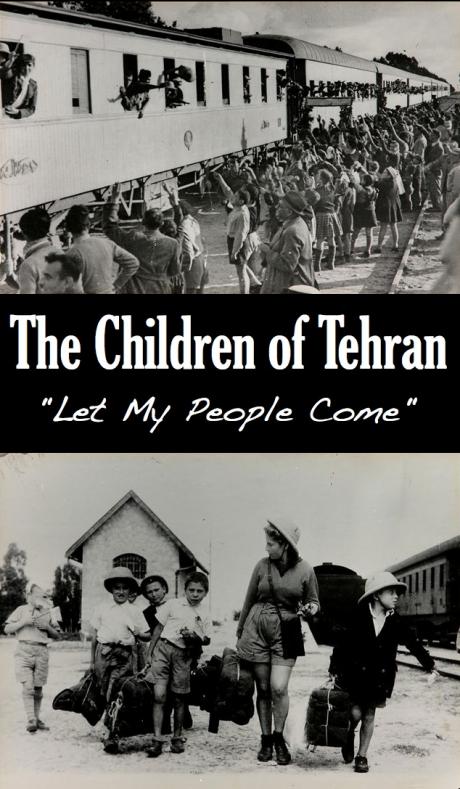 Fascinating footage shows 350 Polish refugees bidding goodbye to their friends and relatives and leave Tehran for Palestine at the Tehran railroad station. (March 27, 1944)

Trailer of Documentary “The Children of Tehran”:

”The Children of Teheran” is the story of the rescue of 700 children from occupied Poland and their grueling journey to Palestine/Israel in the winter of 1943.This unprecedented operation took the children, many without their parents, ona tortuous path that led them to distant lands, including Teheran, before they arrived safely in Palestine. The Children of Teheran was the first large group of Holocaust survivors to reach Palestine/Israel from occupied Europe.

AN AXIS OF LOVE: A Persian Tribute to Poland’s Dignified Grief