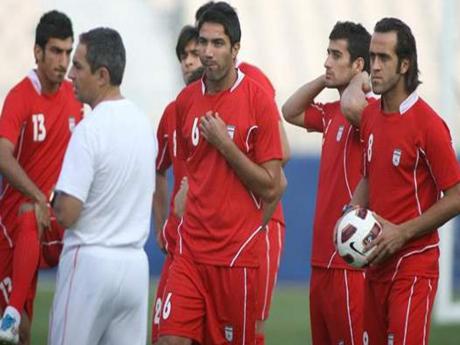 Iran will face Indonesia on Friday September 2nd in Tehran’s Azadi Stadium to kick off the campaign for the 2014 World Cup in Brazil.

Iran is in the same group as Indonesia, Qatar and Bahrain. The top two teams from this group will join the other 8 teams from other groups to compete for the top four spots for automatic qualifications for the 2014 World Cup.

Games will be televised live on IRIB channel and also on the internet at http://livetv.ru/en, click Broadcast, click Football and choose a channel.