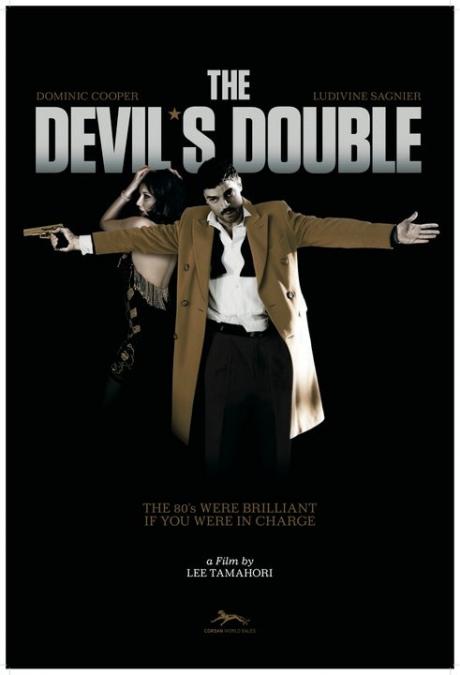 A chilling vision of the House of Saddam Hussein comes to life in the Devil’s Double through the eyes of the man who was forced to become the double of Hussein’s sadistic son. In The Devil’s Double British actor Dominic Cooper plays one such doppelganger, as well as the man he was ordered to impersonate. In 1983 Latif Yahia, a lieutenant in the Iraqi army, was forced to become the “fiday” – or double – of Uday Hussein. Saddam Hussein and both his sons used decoys for important political occasions, or in situations where a bullet catcher might be needed. Yahia, who eventually managed to escape Iraq with the help of the CIA, claims he stood in for Uday when addressing troops during the Iraqi invasion of Kuwait. In the film, directed by New Zealand’s Lee Tamahori, Cooper becomes both Uday and Latif in order to tell what he calls “an incredible story”.

Dominic Cooper takes on Saddam’s son, and his double By Emma Jones (bbc)

Baghdad, the playground for the rich and infamous, where anything can be bought – but for a price. This is Uday Hussein’s world and with his depraved lust for debauchery and immorality, he helps himself to whatever turns him on. When army lieutenant Latif Yahia is summoned to Saddam’s palace,he is faced with an impossible request – to be Uday’s ‘fiday’ – his body double, or have his family condemned to death. In a world entrenched in betrayal and corruption, knowing who to trust becomes a matter of life or death for Latif, as he battles to escape from his forced existence.

Latif Yahia talks to us on the red carpet at the UK premiere of The Devil’s Double in London’s Leicester Square.

Dominic Cooper tells us about playing two characters in his new film The Devil’s Double, and why he was attracted to the role.

Cooper plays Uday Hussein AND his body double. Sagnier is the woman who seduces both men.