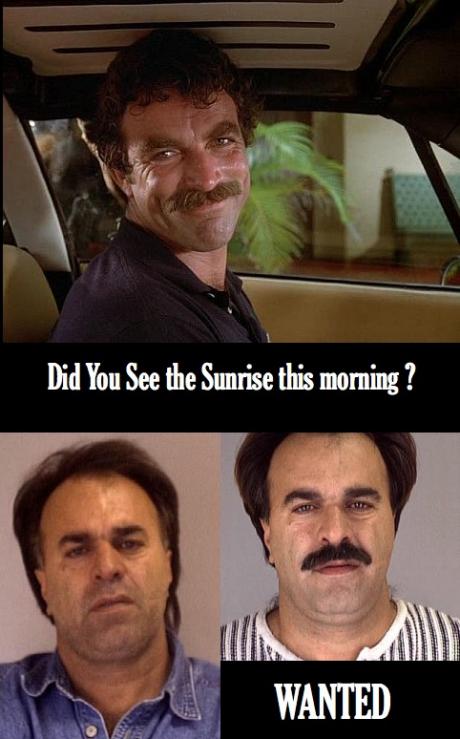 An upcoming Hollywood production is in the making based on the assassination attempt by IRI agent against a Saudi Ambassador.

Did You See the Sunrise this Morning?

To a friend of more than 20 years, Manssor Arbabsiar was a man who liked to becalled “Jack” and didn’t seem to have strong views on politics or religion.

To U.S. authorities, the 56-year-old naturalized U.S. citizen is a suspect in analleged Iranian plot to assassinate Saudi Arabia’s ambassador to the United States.

“It was shocking because it didn’t seem like he would be the type of person to do something like that,” said Mitchel Hamauei, who said he met Arbabsiar through mutual Iranian friends.

“He was a happy go lucky guy, always joked around,” Hamauei said. “He had a really happy demeanor.”

Hamauei,who runs a gyro and kebab restaurant in Corpus Christi, Texas, said the twowere close enough that he attended the graduation of Arbabsiar’s son.

“I know his wife and his son. They’re very down to earth people,” Hamaueisaid.

The two kept in touch even after Arbabsiar moved to Austin about four or five years ago.

“I saw him about a year ago. He came by the store to eat a sandwich.”

Arbabsiar was a used car salesman, Hamauei said. Their conversations would be about “life in general,” he said. “Nothing religious. Nothing political.”

“He would go out and party,” Hamauei said. “As far as I know he never practiced religion.”

Arbabsiar and Gholam Shakuri, an Iran-based member of Iran’s Islamic Revolutionary Guard Corps, are now accused of a conspiracy to murder a foreign official, conspiracy to use a weapon of mass destruction and conspiracy to commit an act of terrorism, the FBI said Tuesday.

Arbabsiar was arrested in September. Shakuri remains at large, the bureau said.

The two were in a group that began planning this spring to kill Saudi Ambassador Adel Al-Jubeir, the FBI said.

Arbabsiar has had prior brushes with the law, but for minor infractions.

He was sentenced to 90 days in jail for evading arrest in 1987, and he pleaded “no contest” to a lesser charge in 2004 after he was arrested for driving on a suspended license.

Arbabsiar also received a speeding ticket in 2007 for going more than 10 mph over the limit.

A 2001 theft charge against Arbabsiar was dismissed, CNN affiliate KIII-TVreported.

In the allegations he now faces, Arbabsiar and an undercover informant discussed using explosives to kill the Saudi ambassador and possibly attacking a crowded restaurant, according to an FBI affidavit released Tuesday.

The informant named $1.5 million as his price, it said.

Arbabsiar allegedly sent $100,000 intended as a down payment, telling the informant his “cousin” had deep pockets, court documents said.

“This is out of character,” Hamauei said. “Whether he would actually carry it out ? I don’t believe so.”