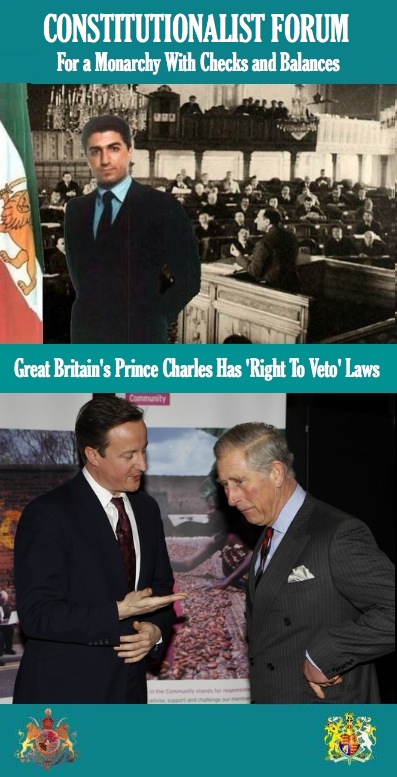 Prince Charles has the right to veto government legislation that affects his private interests, according to documents released under freedom of information laws. A constitutional loophole means ministers have had to seek the heir to the throne’s permission on at least a dozen bills, Guardian investigation found. He has been consulted on issues ranging from road safety, the Olympics and coroners to housing, planning reform and marine and coastal access. (Related