What would Iran have looked like if Shah had stayed. 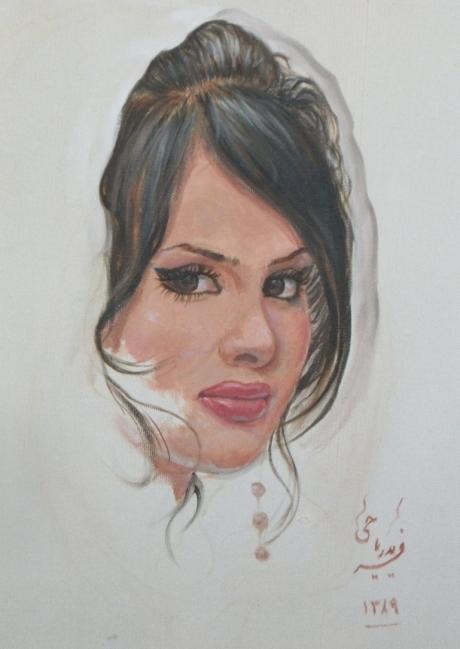 Imagine for a moment that somehow Shah would have beaten his cancer in a week and would jet back to Iran to crush the uprisings and put Khomeini on trial and killed as many as it took to put order back in the streets.

It is 1983 and despite the bitter anger that people felt about the mass killings and the blistering UN Human Rights violation reports on Iran that went to Security Council but was vetoed by Ronald Reagan the country has moved on from 1979.

Reza Pahlavi II has come back from Houston with a degree in Liberal Arts and has taken over some causes here and there.  Shah had ordered some reforms and now people can vote for their representatives in Majlis and Senate but the candidates are filtered through a committee appointed by the Shah.

Shah has taken a back from the day to day ruling and spends most of his time building palaces and resorts in various parts of the country.  He starts a project in Gheshm Island to turn it into a mecca for shopping and sporting venues.

Shah dies in 2004 at the age of 85 at the height of the Iraq war and Reza Pahlavi II is coronated in a lavish ceremony and country put on a 3 day holiday to celebrate.  Upon taking power he orders new sets of reforms to change the subsidy plans into voucher plans in order to stabilize the country after Iran’s foreign debts become harder to pay.  Riots ensue which he brutally cracks down that surprises observers who thought that a Houston educated man should have responded differently.

He continues to rule by suppressing dissent until 2011 when Arab Spring is in full swing.  USA is pulling out of Iraq and things are all messed up when I suddenly wake up!  I get up and go to the bathroom and say to myself I need to slow down on spicy food at night!