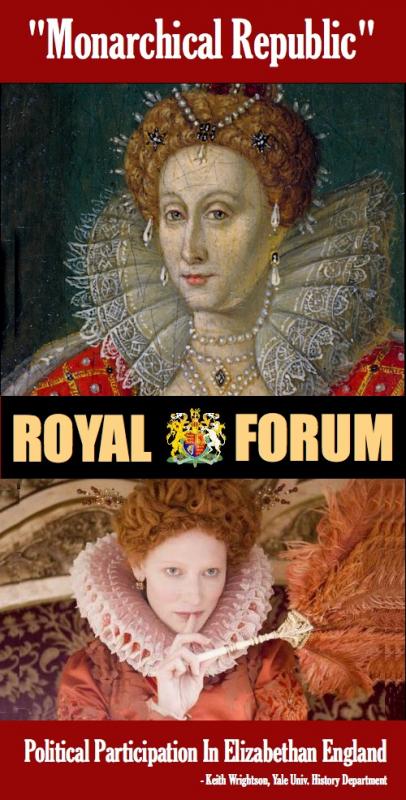 Prof Keith Wrightson of the Yale University History Department provides an overview of central political issues of the reign of Queen Elizabeth I. In particular, Professor Wrightson highlights the shifts in political culture which occurred during the period, as ideas concerning political participation and the role of institutions such as Parliament expanded.

Early Modern England: Politics, Religion, and Society under the Tudors and Stuarts (HIST 251)

Clip on Elizabeth Tudor’s accession to the throne and her coronation. From David Starkey’s documentary on Elizabeth I