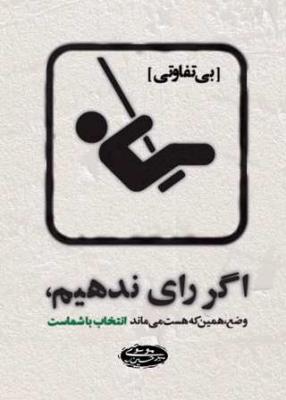 Exposing The Taboo Imposed by The Islamic Republic on Iranian Bahais; A Land Mark documentary film by Reza Alamehzadeh and Song and Video by Dariush Eghbali.
I have had the honour of seeing some of the unedited footage and the film itself including behind the scenes footage and can attest that is truly a first of its kind in exposing previously unknown facts in our history, with remarkable interviews with key personalities with intimate knowledge of the past, remarkable, because no one has previously been able to approach the subject and the Taboo, that is the very name Babi or Bahai, with such depth, not to mention courage.
The film Iranian Taboo is especially of interest , because it was conceived and made by a well known Iraniian director who is not a Baha’i.
The film is being shown for the very first time on Sunday Dec 4 2011, at UCLA in Los Angeles.