1 in 4 US women victims of severe violence 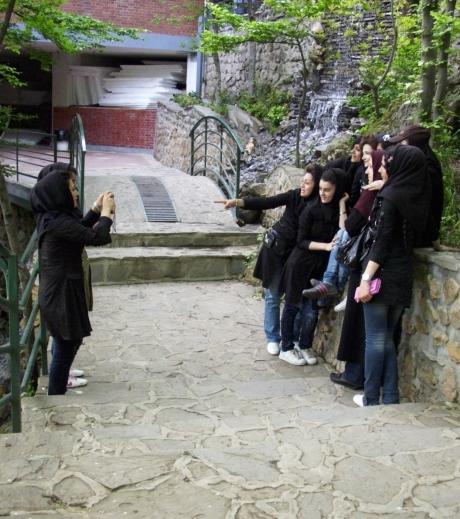 Yesterday there was a Survey: 1 in 4 US women victims of severe violence that was really shocking.  I suppose in gender apartheid Iran under the Islamic Republic the ratio would be 3 out of 4 women but here in USA?

The report also talks about a significant percentage of young boys who also experience sexual violence.  So after decades of improvement in the lives of US women and fighting for equal rights 1 in 4 women in US have to experience violence in their lives?  If anything this proves once again that for many sky is blue, or dark in this case, no matter where you live.

I am sure there are many reasons for this and one very significant reason being the ignorance and lack of compassion or culture for many in America.  How would you go about fixing such a problem?  I think sex education in schools and teaching social sciences as it relates to the USA in 21st century would be a big step towards reducing this problem.  Yet so called conservatives or liberals for that matter and holier than thou religious groups have enough influence to stop such education.

It is really sad and in these days when you look at Presidential candidates you see how backwards they still are when it comes to making statements and taking positions on issues such as this.  I wonder what will these candidates say now about this survey if asked in the debates.  What would be their suggestion to reduce this trend.