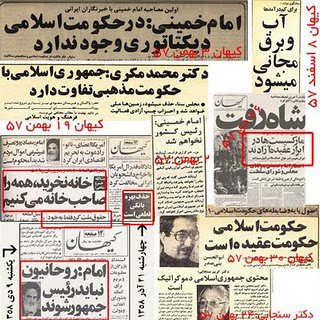 When Lies Were Decreed as Truth…and a Nation Allowed Itself to Be Deceived.

A riveting historic tour-de-force, superbly in black and white. The rise of Islamic fascist as Media collaborated with the most reactionary segment of our society. . What we got was indescribable atrocities against humanity. How a willing but blinded nation applauded its war on humanity, which will soon lead them to devastating defeat, rubble, occupation, hunger, despair and a late awakening.