Voting For War or Peace in Iran 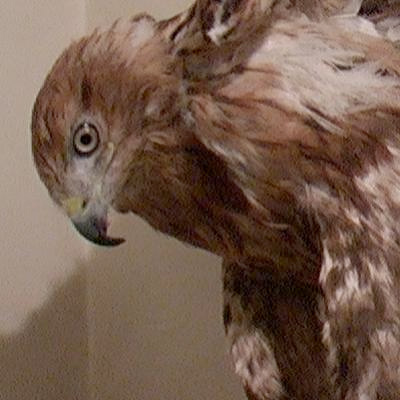 Please help. Your help is required to find the truth and maybe help prevent war.

An idea came to mind to design a questionnaire so as to conduct a nationwide poll in Iran so as to get a true picture of what the Iranian people want and how they envision a better future for Iran where the threat of war is not always on the horizon.

Given that I know little about how to design such a questionnaire I thought maybe I should simply request help via this article.

So if you have such a talent please be my guest and see if you can help arrive at accurate answers for questions like these:

1) Do you think a better way can be found to conduct elections in Iran?

2) Do you think it is bad that many Iranians don’t bother to vote?

3) Do you think more Iranians would vote if they were certain that their vote would be counted honestly and in the open for all to witness?

4) Do you think voters should decide who should be screened out to stand for office or an unelected supervising agency set up by the ruling elite?

5) Do you think you should have the right to vote for your governor? Or mayor? Or local police chief? Or national, provincial, or local judges?

6) Do you think school principals, and superintendents for local schools should be elected, or selected by some self-appointed authority?

8) Do you think we should stop all nuclear activity if it will result in removing the possibility of war?

9) What do you think Iran should demand in return for stopping its nuclear activity?

10) Do you think another referendum should be held to see what form of government Iranians want?

11) Do think the country can be managed in a better way?

12) Do you think the Iranian economy can be managed better?

13) Do you think your income is enough to survive under these economic conditions where prices are constantly increasing?

13.5) Do you think the ruling elite or citizens should have control over the Internet, radio and television broadcasting?

14) Do you think the military should stay out of politics?

15) Do you think the military should stay out of the business sector and not compete with private companies?

16) Do you think the military should be under civilian control or under the control of one man?

17) Do you think Iranians should have the right to vote for war or peace?

18) Do you think there should be a separation of mosque and state?

19) Do you think if there was the separation of mosque and state the chances of war would be lower or greater?

Well, you get the idea.

Besides needing questionnaire experts there will be a requirement for people that have the skills to create a secure Web site so that this poll can be conducted in such a way that Iranians in Iran can participate and know that their answers will be counted fairly, honestly, securely, and without manipulation or trickery. And of course anonymously, which may be the hard part as it may invalidate the votes.

With a good Farsi translation and widespread distribution maybe the answers that Iranians give could play a part in securing a peaceful future for Iran.

How to kick this off? Maybe through a Google and Yahoo group given the number of Iranians that use Gmail and Yahoo email service? If there are any good constructive ideas please use the comment feature below. And please let’s keep our egos in check and try to find a way out of the current mess.

A Google Group has been created so if you want to join the group here is the address: