“A Separation” needs our help to win Best Picture Oscar 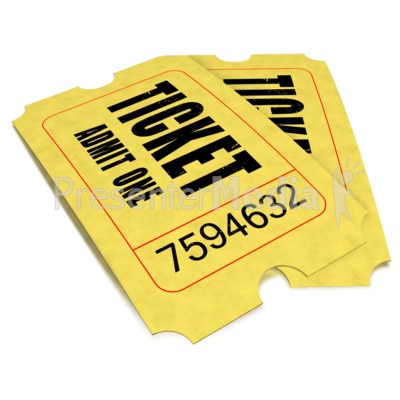 I got an email from the Farhang Foundation asking everyone’s help in getting the Iranian film A Separation nominated for Best Picture this year. Basically, the film needs sales at the box office.

I am writing to share with you the great news about an Iranian feature film called A Separation, distributed by Sony Pictures Classics that has become one of the best reviewed movies of the year, being nominated for the Golden Globes 2012 in the Best Foreign Language Film category.

While this is a tremendous honor for our whole community, it could be a precursor for even greater honors as the film is also a contender to be nominated for an Oscar.  That’s because Sony Pictures Classics has been promoting A Separation as its most acclaimed movie of 2011, and not just in the best foreign film category.  If the film is nominated for an Oscar, it will be only the second time in the history of the Academy that a foreign language film has been nominated for Best Picture

However, for a film to be nominated for Best Picture, the Academy likes to see a significant amount of box office sales.  And, while the film has already been one of the highest grossing films in France and has won some of the top prizes at the Berlin International Film Festival, it has been copied illegally and made available online, cutting into theatrical viewings that would count towards an Oscar.

That said, I am reaching out to you today because A Sepaaration is now showing at movie theatres near you.  So, we all still have time to go see it and make a big impact at the box office.

I would like to encourage the Iranian-American community and anyone who has enjoyed the film online or on DVD to spread the word and to support this film at the box office.  Please take some friends to a viewing at a theatre near you, this weekend or in the coming week.

A late surge in box office sales could have a great impact on the committee and significantly increase the chances of A Separation being nominated for an Academy Award making this Iranian feature film a contender for the most important prize in all film, an Oscar for Best Picture!

You can find out where the movie is showing near you by typing in your zip code in this website. For example, 90011 for the Los Angeles Area gives two theaters. I didn’t find anything around San Francisco!! But the large Iranian population in LA can help get us an Oscar for Best Picture!