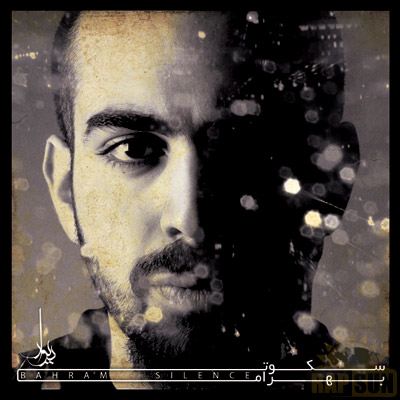 The public debate over intellectual property and how to protect it without killing the useful and helpful flow of information on the internet is coming to a head with powerful corporate entities and masses of internet users lobbying on either side of the “Protect IP” and “SOPA” Acts in the U.S. Congress and Senate. Today English language Wikipedia is blacked out in protest against these acts, claiming they are overreaching and will be unneccessarily detrimental.

In the meanwhile a different kind of information war may be simmering under the surface of Wikipedia – an information erasure and alteration war closer to the one Winston Smith initially wages for Big Brother in George Orwell’s book, 1984.

Despite the censorship and persecution suffered by many musicians, artists and writers in Iran, they tend to produce impressively high-quality work overall.  Some adapt to the restrictions and others escape in search of a free speech political environment.  Many command the respect of Western audiences. Even some Iranian artists who are mostly unfamiliar in the West may merit an article in English Wikipedia due to the high calibre of their work – and significant retaliation or oppression they have suffered as a result of publicly releasing their work.

I’ve posted here previously* regarding the pattern some Wikipedia editors seem to have established by targeting for deletion articles about Iranian dissidents.  Here’s an update.  In December, the Wikipedia article I created for filmmaker Fred Khoshtinat was proposed for deletion despite his receiving international awards for his work, receiving media attention in the West and directing videos for platinum-selling Swedish-Iranian singer and producer, Arash. The attack on that article was successfully thwarted.  I noticed recently that there’s now an attempt to delete the article about Persian rap poet, Bahram Nouraei (formerly known as Bahram Divar.) Bahram made an appearance in Khoshtinat’s video for rapper Hichkas’ “Ye Mosht Sarbaz” song. In 2006 Bahram made a song very critical of President Ahmadinejad. Eventually Bahram was detained and interrogated in Evin Prison.

I’ve been told that Iranian.com is one of the sites the Islamic Republic blocks, and that agents from the Iranian Ministry of Intelligence and National Security pay attention to what’s said on this site. Although I’ve been a fan of Bahram’s rap tracks for years, I’ve been afraid to write about him out of concern for potential repercussions. Nonetheless, Bahram deserves a feature length article in major media, and he may have one very soon.  Check back here for more information in coming weeks. In the meanwhile, visit his fan page at: http://www.facebook.com/bahramfans