Saracen knights of Arthurs Round table. 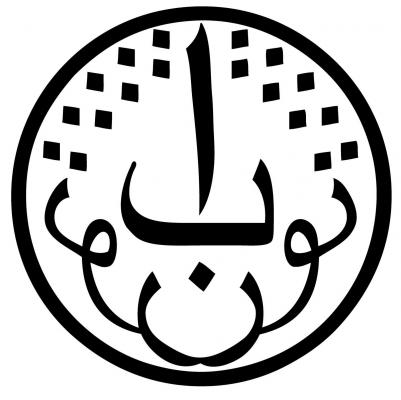 An interesting example how Arab world and Western world interacted in a positive and cosmic way can be found in legends of King Arthur. It should be noted that in the tales of King Arthur and his knights of the round table there are three Saracen knights, the three brothers Sir Safir, Sir Palomides, Sir Segwarides. They have seats at the round table and play their parts in the various quests, including the Grail Quest. Sir Palomides and Sir Safir are even included in the Winchester round table. The word Safir translates as Ambassador, which makes me wonder if the he was originally a Saracen ambassador. In the figure we see Sir Safir is seated as the 16th Knight going clockwise from King Arthur (seat 1) in the Winchester round table. King Arthur sits with a total of 24 Knights at this round table which was built c.1290 AD. -From the book ‘Seething Cauldron’ (Deeg Jush) by Nabarz. ISBN: 978-0-9556858-4-2. Available on Amazon and http://www.lulu.com/spotlight/webofwyrd