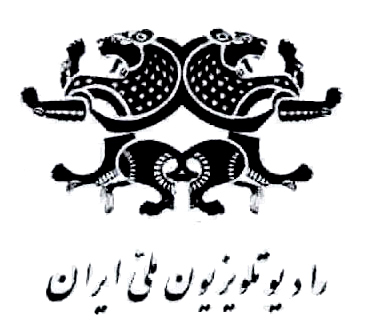 From Wikipedia: For 22 years the American Forces Radio and Television Service (AFRTS) broadcast a local radio service (Radio 1555) and a local TV service (Channel 7) to the capital of Iran from their studios in Tehran. However in 1976 it was decided by the Iranian government that AFRTS should close down its radio and TV services, which it did on 25 October 1976, the day before the Shah of Iran’s 57th birthday.

The service was initially called ‘Tehran Radio’ but quite quickly was changed to NIRT International Radio reflecting the fact that although it provided a local service to expatriates and Iranians alike in Tehran and its surroundings, it also broadcast throughout Iran, and to neighbouring countries.

NIRT International Radio was broadcast on: 1555 kHz AM (Medium Wave) and 106 MHz FM (stereo) in Tehran.

Earlier in the year, by way of adverts in international broadcasting magazines a number of (mostly British) broadcasters were brought together to help design the studios, produce and present programmes and provide a local, national and international news service.

The new radio service had a self-operated studio, as used commonly throughout the West, however this was new to Iran and the presentation team advised the NIRT technicians in building the studio and adapting the mixing console to work in this way.