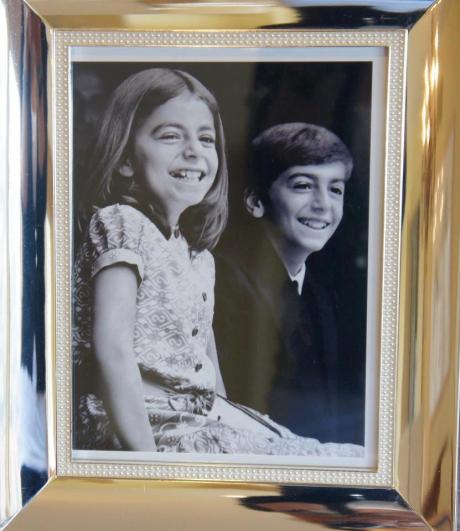 She was born Princess Farahnaz Pahlavi, as per official dynastic usage, with the style Her Imperial Highness. She resides inNew York City.

She studied at the Niavaran Special School in Tehran, the Ethel Walker School in Simsbury, Connecticut, United States, and the Cairo American College in Cairo, Egypt. From 1981 to 1982, she attended Bennington College in Bennington, Vermont. She received a Bachelor of Arts in social work from Columbia University in 1986 and a Master’s degree in child psychology from the same university in 1990.

According to a 2004 article in The Los Angeles Times, she reportedly attempted to find employment at international aid agencies such as UNICEF, but, according to her mother, was rejected because of her name.