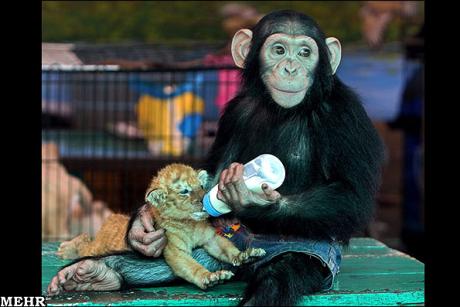 Recently, the theoretical physicist Stephen Hawking has announced that the universe was not created by God, and basically there is no God needed to create the universe. Hawking claims that “It is not necessary to invoke God to light the blue touch paper and set the Universe going.” He also says: “I regard the brain as a computer which will stop working when its components fail. There is no heaven or afterlife for broken down computers; that is a fairy story for people afraid of the dark.”

As a layman, trying to understand this new scientific finding, I struggle to come to terms with it. I am not a religious person by any stretch of imagination, but accepting the idea of “complete” Nothingness after my departure and going away the same way as a piece of plastic may go away is, kind of, hard to swallow. But hey, it is what it is!

So, I guess you and I will be eventually going to end up in the same place as our forefathers, Gandhi, Hitler, the recently deceased termites in my neighbor’s house and my used condom ended up in! Not cool, but I guess I can accept that! Before my exciting and hopefully “timely” departure however, I have one question;

Does the fact that the universe was not created by a “personal, paternal, all powerful, angry, kind, judgmental, vengeful, loving and hateful” religious God, automatically negate the possibility of any type of existence beyond the roam of our physical universe? Why?

I personally think that there is, and has been, throughout human history, signs and evidences to suggest that there might be phenomenon existing beyond humans’ understanding of the fabric of space-time. These evidences expand from all human cultures to even personal experiences. Even if these signs are faint and minimal, science should explore them.

For a scientist to not consider the possibilities and only think within the confined box of the physical universe is, sort of, … unscientific! Don’t you think?