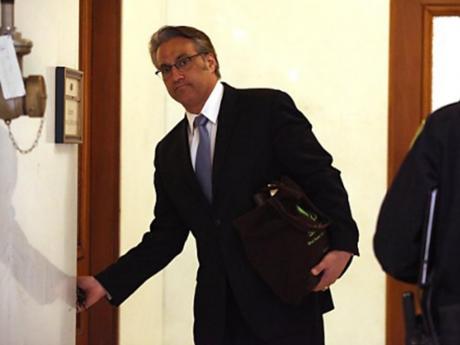 For those of us who care about this case and follow it closely, here is the latest twist.

Yesterday after the sentencing hearing, San Francisco Mayor Ed Lee gave Iranian-American SF Sheriff 24 hours to resign or get suspended. This afternoon after Mirkarimi refused to resign, he was suspended and a replacement was named by the mayor.

The case will now become a legal matter between the City and Mirkarimi in unchartered legal territories which will mean more legal fees on top of the six figure legal fees that he has already accumulated.

I believe that the people who genuinely care about Ross Mirkarimi and his family should open their hearts and their wallets and contribute to his legal defense.

Here is his tearful pubic apology after his sentencing.