3 Years, But Moscow and Rio go on… 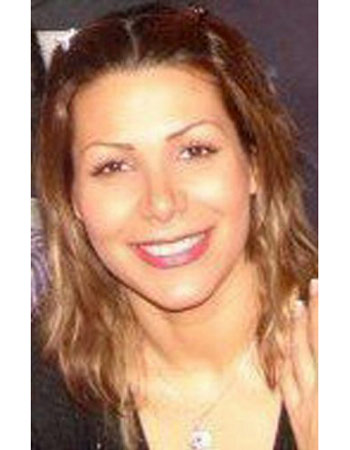 I’m not usually a fan of the word Martyr, but without a doubt, it is one of the many ways to describe Neda.

I don’t like the term because it has lost its meaning, water-down by overuse and ‘hijacked’ for lack of a better word, by Islamists and Salafists.

But Neda takes back the meaning, and re-establishes the respect it is meant to portray.

It’s been 3 years since she was murdered; since the time we first saw her bloodied face – an image that will never leave our minds. These years reek of our collective sadness and sorrow, the as the memory of a symbol of the Iranian People’s future was gunned down in cold blood. These years have been slow and painful, as the Regime endlessly tries harder and harder to erase the truth, the very truth she died for, and further establish a militant and oppressive stronghold. While we remember Neda, the Regime pushes forward with its internationally subversive agenda.

On the days that we mourn what happened 3 years ago, still so fresh in our memories, insult is added to injury – first in Moscow, and then in Rio.

I have already written about the disgrace the Iranian mission will bring to the Rio+20 Conference in Brazil, currently underway, but today my political disposition is not what is speaking… it is the pain my heart feels.

The Iranian Regime mocked the P5+1 just a few days ago, granted the Western players knew this would happen, when Nuclear Talks became what seemed like a high-school PowerPoint presentation by the Iranian Delegation.

A PowerPoint presentation which conveyed that Iran had no desire to cooperate with negotiations, let alone stop enrichment.

And as Ahmadinejad tries to grace Rio, and city which the likes of would NEVER be accepted in his Iran, he yet again brings shame to Iran, Iranian history, and Neda. And while we should not be in shock that the Regime will neglect the day of Neda’s mourning, I wonder why the world allows the Iranian Delegation a chance to join the conference, especially on such a day.

All those European states who were horrified by her murder are silent on the 3rd anniversary of her death, in Rio. This in my opinion is more shameful.

So while heads of state prove how worthless they are, wasting tax dollars at a clearly meaningless Rio+20 Conference, please take a minute to remember one true Martyr, Neda.