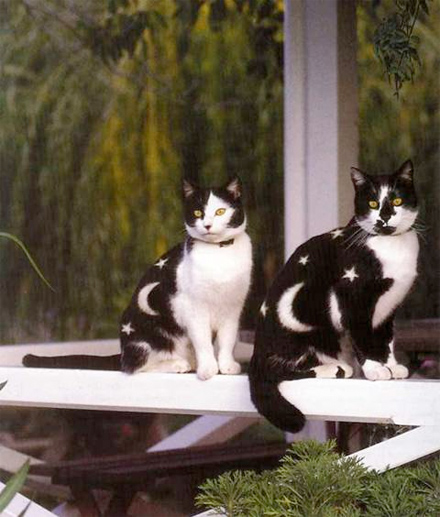 I am not a fan of Freemasonry not least because its secret nature breeds corruption. The fascination of Iranians with secret orders and secret organizations is well known. Could anywhere but Iran the followers of Ismaili have done so well as to threaten the existing order and their given name become the word for Assassin?

I can understand why the young men in Iran of 19th and early 20th century turned to it. In their society any talk of the modern ideals and desire for rational thought was heretical and dangerous. That is why they were in the forefront of Constitutional Monarchy. In today’s world of Internet it is not possible for us to imagine why would anyone need to hide how or what they they thought.

But the secretiveness became a great way of defaming everyone another great tool in Iranian armoury of defamation and innuendo. We all know the simple oft repeated formula in thee propaganda used by their detractors. The fact is the Brits would not give permission for a lodge in Iran so all the lodges in the beginning and for a long time to come, were established under the French and Belgian Grand Lodges.

Why did it have to take a Lebanese writer to immortalize their contribution in the book Samarkand? Would it be possible to ever have a rational debate about it? I saw there were some attempts by the younger generation in Iran less tainted by the prejudices of previous generations to assess the role of Masons in progressive thought in Iran and their role in the Constitutional movement but the debate quickly has degenarated into a farce as it always does.

In Europe the Freemasonry was associated with corruption in society in the modern times (setting aside Hitler’s rabid tirades against them) whereby the order has been used to further monetary and ambitious goals of members. Lately it has become a hot bed of racism with multiculturalism on the rise. These are only observations from the outside based on the cases of corruption in the police and local government in the UK, as well as listening to some of the Iranian Masons’s experiences grievances about racism in the Brotherhood.

I knew it was prevalent in the US but I did not appreciate the extent of it till somebody sent me the link to below: