Obama is no longer an elitist! 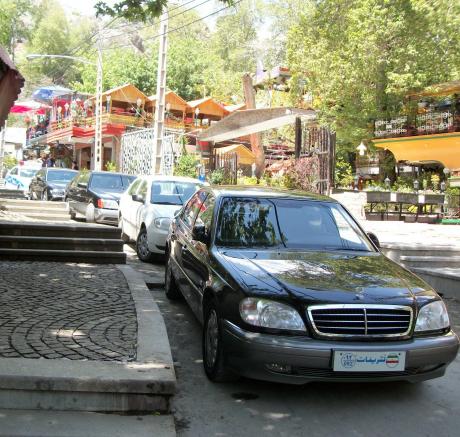 More than 4 years ago when Republicans were campaigning against Obama the word Elitist was being thrown left and right.  Obama was an elitist who had gone to Harvard and presumably didn’t represent rednecks from the battleground red states!  Notice how the phrase elitist has not been used for months!  Dumbing down the candidates has been the Republican strategy for more than a decade!

In 2000 when Bush, Jr. was running for President he was being hailed as a President whom people could have a beer with.  Al Gore an educated elected US Senator from Tennesee was too good for the country!  4 years later, when he couldn’t remember who’d be at fault if he was fooled twice, he was still the dumbest president and John Kerry another educated US Senator was again too good for the country!

This dumbing down of the candidates culminated in John McCain selecting the dumbest of them all Sarah Palin as the VP in 2008 and Obama another educated US Senator being labled as an elitist!  Sarah Palin was so dumb that blonde jokes were shelved and Tina Fey became an overnight sensation!  Those who selected her became terrified and refused to let her talk to the press after they got a chance to talk to her AFTER she was selected! And you know what happened after press got to ask her a few questions!  See the HBO movie Game Change for more!

Now back to being an elitist, just today we found out that Ann Romney has a throughbred horse in the Olympics!  Now under any circumstances having a horse as a hobby would be considered a feather in an elitist’s hat!  An Olympic Horse!?  You be the judge!

This is in addition to Romney admitting himself that he pays 10% in taxes (when he does pay taxes 😉 and having money stashed away in offshore banks and Cayman Islands to shield them from taxes!  Not that there is anything wrong with it!

Then you have the Republican ads and Romney’s talking points that Obama is against success and making it!  Back in 2008 they were ridiculing Obama’s success!  What goes around comes around and I guess the rednecks from the battleground red states have now been given honorary GEDs paid for by the unlimited money that the Republican elites are spending in this campaign!  Those rednecks are now looking for ways to stash their money in Cayman Islands to pay less taxes!

Photo caption:  this is Darband in northern Tehran and the cars as shown by their diplomatic license plates are for “elite” international guests who were taken to have kabobs the day we were visiting!  The street was closed to car traffic for renovations as I mentioned in an earlier blog but these cars made it through!  The stonework pattern on the sidewalk shown in the photo is expected to pave the street the same way as we saw it further up where even these cars couldn’t go.