I cannot blame them 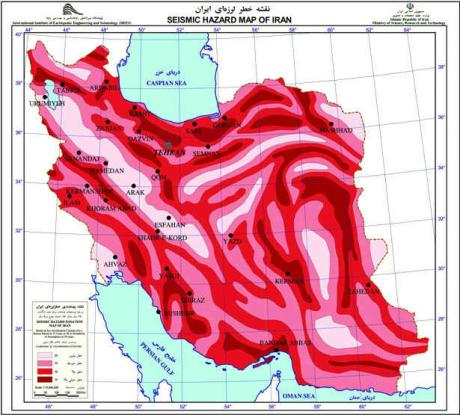 Below is a re-print of an article I wrote for Iranian.com under my other nom-de-plum of “Mehdi Sharif” in the aftermath of Bam’s earthquake. With recent earthquake in Ahar and Varzaghan, I thought it might be relevant to consider the issue of why where IRI is building housing in Venezuela according to international standards, it is not doing so at home, where it is most needed.