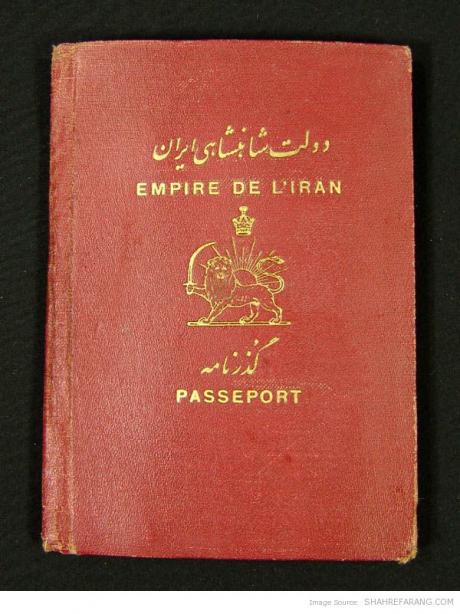 The ban comes at time of increased political and business contacts between West Germany and Iran’s revolutionary government.

The shah’s son, Reza Pahlavi, was banned from entering West Germany in May 1987 and that the ban was still in force, said spokesman Hanns-Heinrich Schumacher.

Reza Pahlavi, who lives in the United States, planned to address a meeting of 4,000 Iranian exiles in Cologne on Sunday.

West Germany and Iran have stepped up contacts to promote bilateral business and political ties.

Copyright Disclaimer Under Section 107 of the Copyright Act 1976, allowance is made