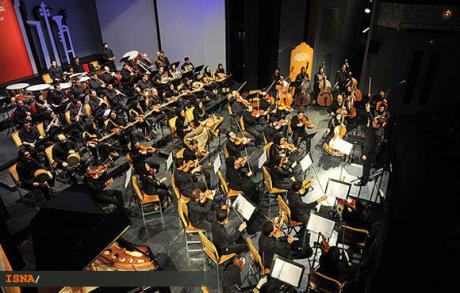 On October 29, 2012 the Associated Press posted a new item on its website concerning the dissolution of Iran’s National Orchestra.
It provided brief historical information confusing the Iran National Orchestra with the Tehran Symphony Orchestra.

I immidiately contacted AP office in the United States but could not reach anyone and the news piece is circulating everywhere on internet. Quite unfortunate!