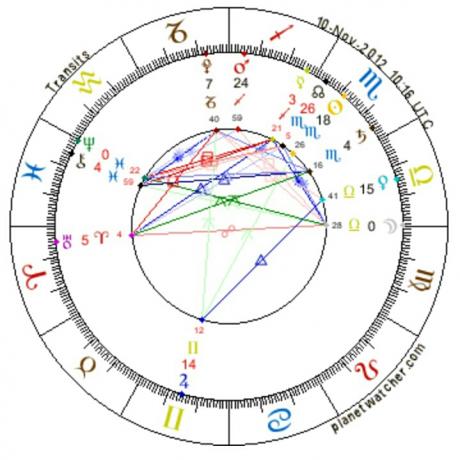 With the Moon in Shahrivar or Virgo in the past few days, you needed to get practical and efficient. You needed to organize.

Now you need to relate all your organizing and practicality to others. Mehr or Libra is about sharing and compromising. There comes a point when you can’t put things in black and white and have to find the balance. Now is that time.

It won’t be easy just now as Moon is making awkward angles to Uranus and Pluto. You will make new connections. Today is the day for dealing with new relationships. Tomorrow the Moon is conjunct or in the same line of sight as Venus. So really build a love knot. Love is in the air this week end!

Like I said before we have Mercury in retrograde. Appointments will be confusing. It is easy to get things muddled up but it will be funny. You will say 2pm at the corner of Harrods and of course he will be at the other corner.

Mars has until the 16th in Sagittarius. So if you are in the last week of Azar or first week of Day, then get a real work out. Go and build that body. Or put your self forward.

Those born in the middle of Iranian months will be really lucky as Jupiter and Venus are 15 degrees. In particular Mehr, Khordad, and Bahman. So make the most of it.