Astrology of Sun in Aban or Scorpio and Moon in Day or Capricorn 2012. 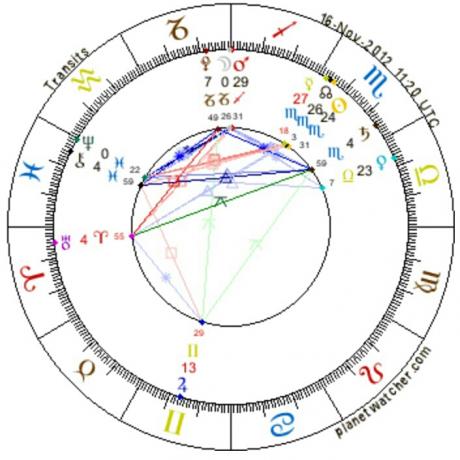 Astrology of Sun in Aban or Scorpio and Moon in Day or Capricorn 2012.

The Moon entered Day or Capricorn about an hour or so ago. It is right now getting close to Pluto in Day. Pluto has been slowly going through Day and many people born in the first week of Day have had their lives turned inside out, or gutted.

A little more on Pluto because the Moon is going over it. Many governments and organizations that use the Christian calendar based on starting at 10th of Day are going to be completely renewed for want of a polite phrase.

In astrology Pluto is that part of our sphere of experiences which rules deep seated emotional issues that bind us all. In mundane astrology it deals with volcanoes and earthquakes, joint assets and regeneration of all sorts. The Simorgh or Phoenix that rises from the ashes.

So as Pluto makes moves slowly from seven to nine degrees expect loads of new refreshing organizations and governments, especially with the fact that almost all Christian companies were registered on 10 of Day.

Now what else is going on. Not much different to couple of days ago.  Mercury and Sun are getting close so indirect communication will flourish because Mercury appears to be going backward. Venus is getting closer to Saturn in the next week and that will put some good hard cold reality on relationships.

As usual with Moon in Day it is all about business and social issues. So forget home and family. Look proper. Be professional. Make a business deal.