There are some people in this world who live inspiring lives that seem fearless. Salman Agah skated in the X-Games and Warped Tour, has a Vans shoe named after him and invented the switch stance. He has lived a life in the public eye with considerable celebrity but he hasn’t let it go to his head. He has been giving back in so many ways, it almost makes your head spin. Some of the organizations he’s donated to include PATH (People Assisting The Homeless), Inner City Arts, Sexy Beast For Planned Parenthood and Friends of The Los Angeles River (this is not a comprehensive list mind you). The drive and community engagement of Salman is commendable and shows he acts on community values and cares about the improvement of our health and enjoyment of life. His restaurant PIZZANISTA! in Los Angeles uses organic and humanely raised meat, natural ingredients and offers healthy options that are vegan, vegetarian and gluten free. He fits the title of what some people would consider a visionary.

He founded a beverage company called The Skaterade Beverage Company which is distributed worldwide. He could have held all of his riches to himself and lived rather self indulgently after so much success right? But he didn’t. He founded The Academy of Skateboarding and collaborates with many local LA artists through events at his two restaurant locations to keep the arts and sports alive. For someone who has toured the world and whose company has been spotlighted by major media companies such as VOGUE, CNN, CBS, The Food Network, Timeout, The History Channel and GQ to name a few, he certainly hasn’t become one of the common celebrity downfalls we are so used to witnessing. He is giving back, mentoring and using his celebrity to help others succeed.

Salman’s story doesn’t stop there. He tried different projects before settling into pizza. He started two media companies called Icelounge.com and Skatecoverage.com. Icelounge.com was the first social network which was all about action sports while skatecoverage.com kept a finger on the pulse of the skateboarding community. It’s nice to know that it’s ok to try on different hats before finding one that fits. The #SWITCHGOD as he is called in the skating community is not only ambidextrous, he is multitalented and multifaceted. He has published a book of no small matter, 350 pages to be exact. When growing up in Iran, who would have known that one man would do so much? It’s inspiring to see someone rise and hold onto their integrity. When his family decided to settle in San Jose and his knack for skateboarding was discovered, he didn’t just skate by, he took opportunities and created them. No doubt this is an individual who has ideas and believes that he can see them through. To build multiple business, have a successful career as one of the most legendary skaters and live a healthy life, it takes character and love for life. What can we learn from someone who still surfs, skates, runs a business and engages with the community? We all have that capacity within us if we decide to bring it forward. Within each of us is an entrepreneurial spirit and someone that could, like Salman, create parks and community programs. We don’t all have to have our own pizza place or ride a skateboard but in our unique ways, we can make the world a better place right in our own town.

When Salman first opened PIZZANISTA!, it was in a pre World War I building the Arts District in LA which he firmly believed was a thriving area and still is. He believes in reviving these areas to help communities and he continued this theme when he opened a second location in the Historic District of Long Beach in a house. He could have just run his restaurant and ignored the local community but he insists on hosting guest chefs and bringing in artists to highlight the ideas that they have to share with the community. The next time you’re thinking of pursuing a creative idea, think about this story and hey maybe you too would get to work along someone as inspiring as Shepard Fairey just as Salman was able to on his Skaterade Beverage company. The possibilities are endless! 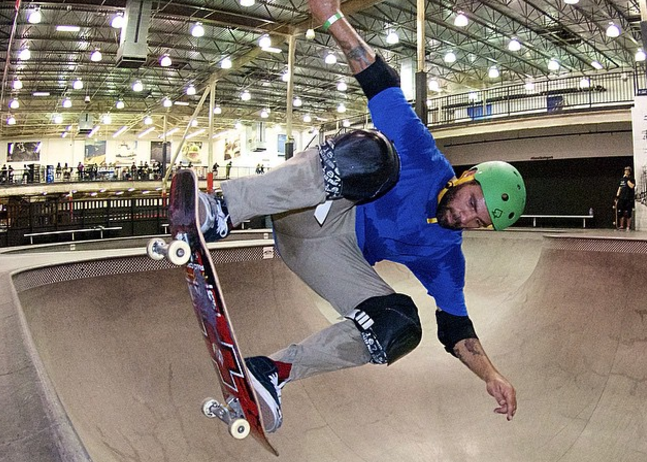 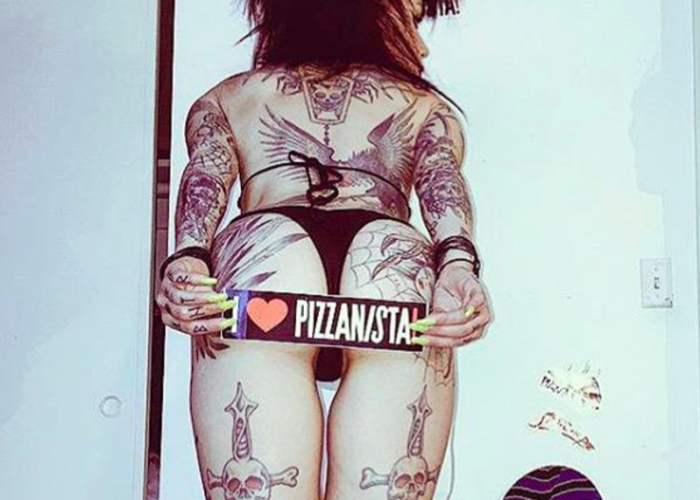 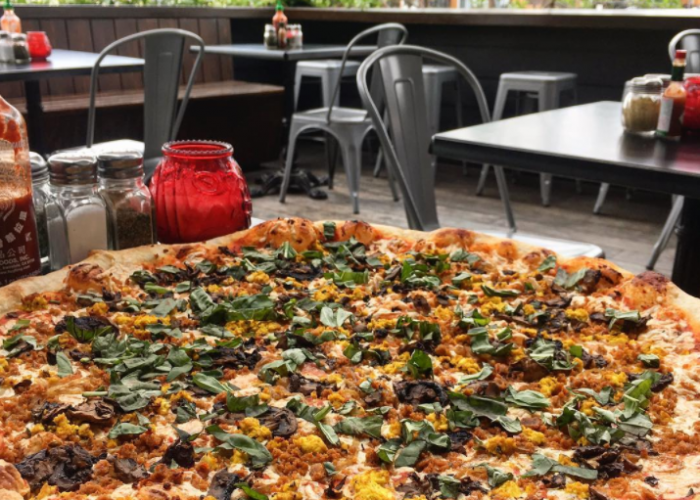 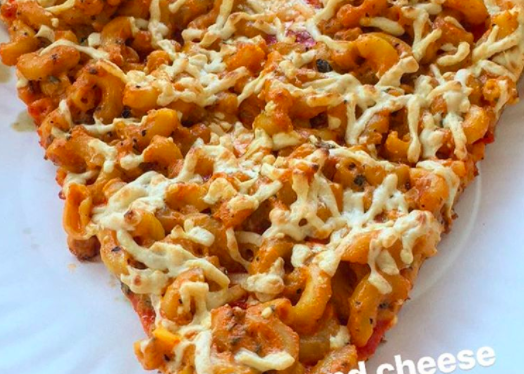 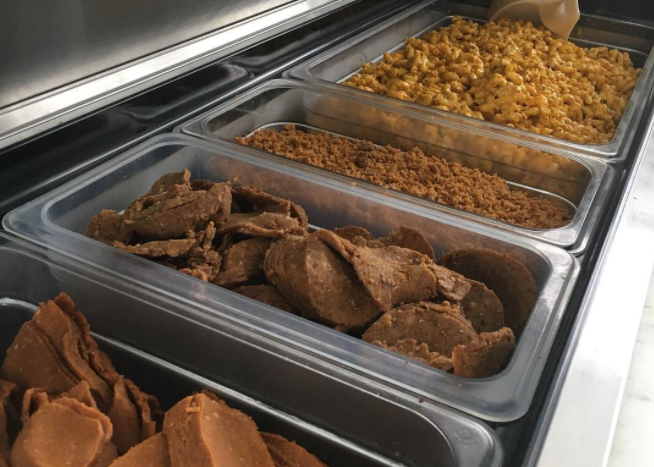 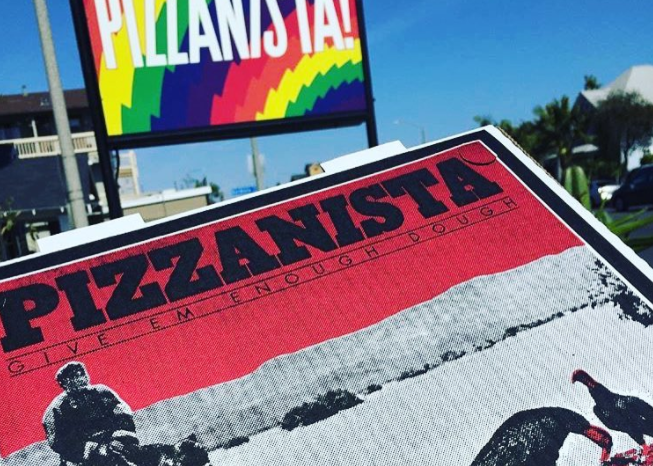 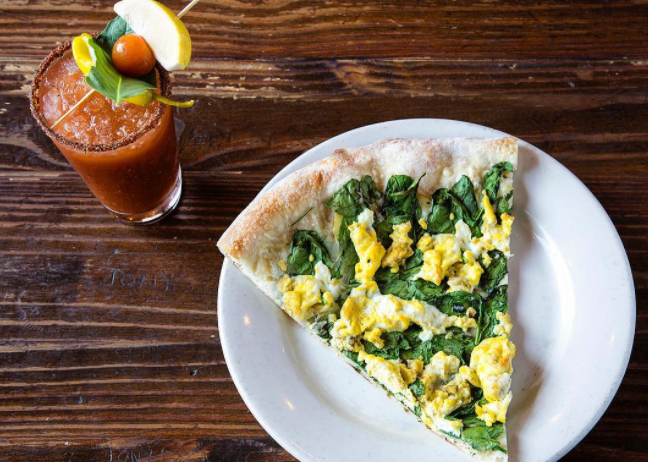 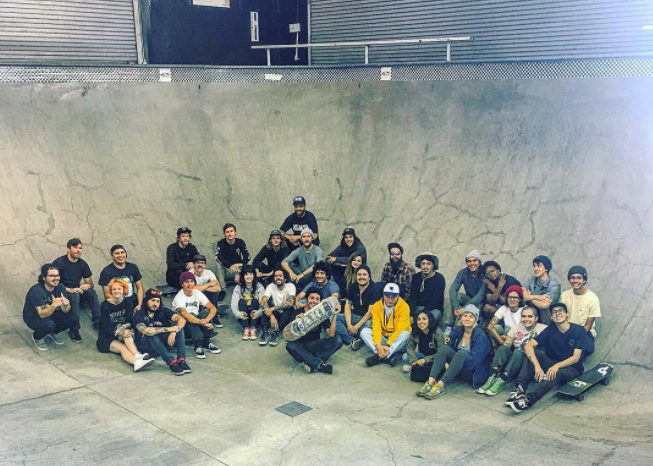 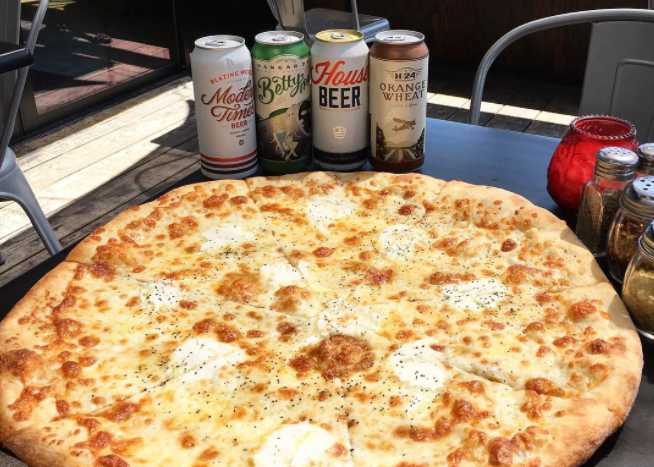 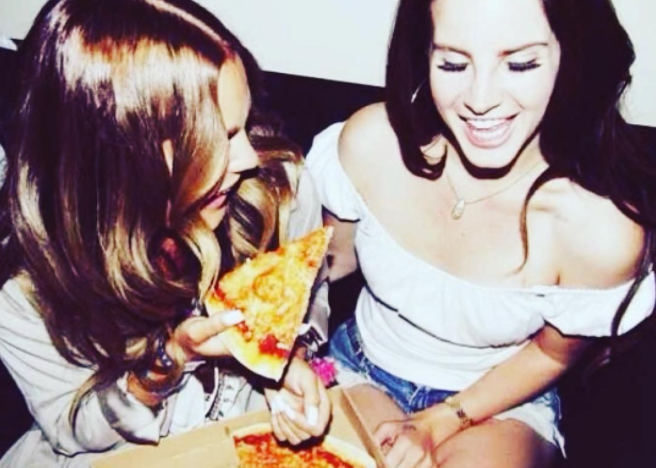 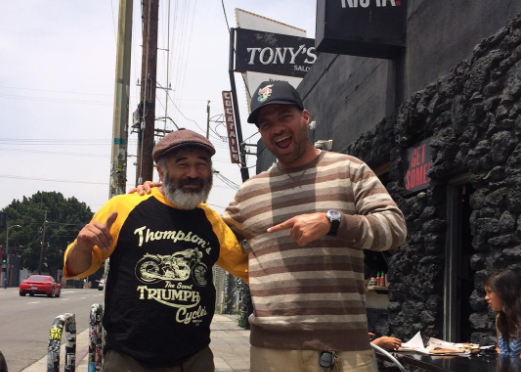 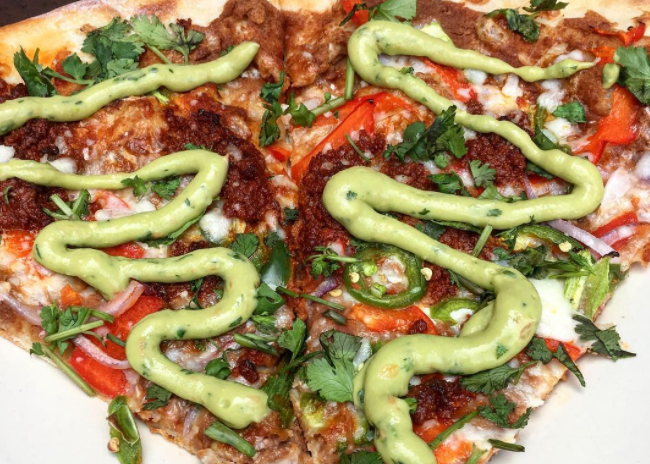 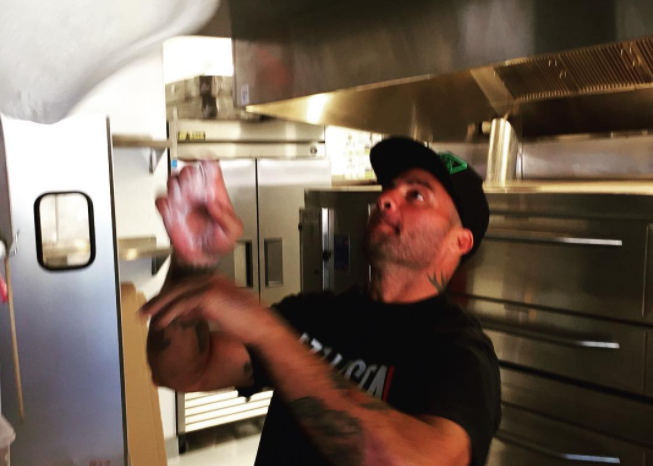 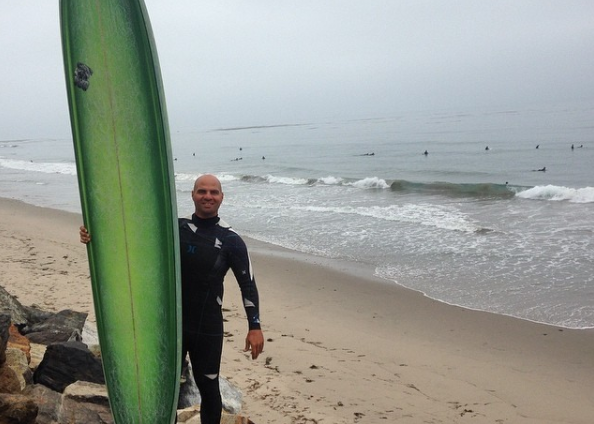 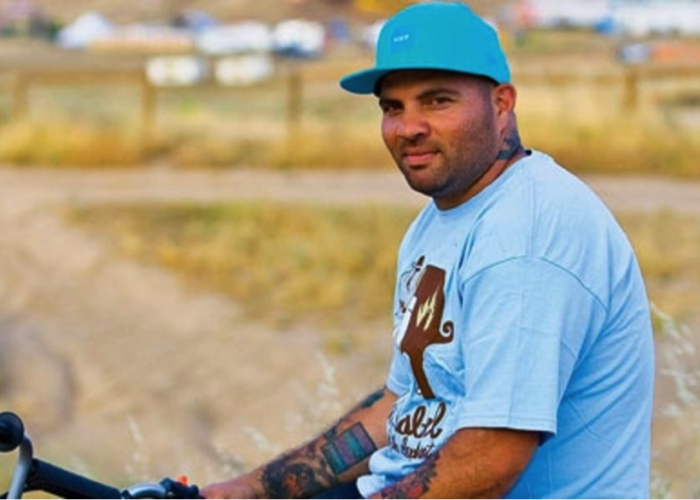