What Happened When A Muslim Student Went To Cambridge In 1816

Two hundred years ago, there arrived in London the first group of Muslims ever to study in Europe. Dispatched by the Crown Prince of Iran, their mission was to survey the new sciences emerging from the industrial revolution.

As the six young Muslims settled into their London lodgings in the last months of 1815, they were filled with excitement at the new kind of society they saw around them. Crowds of men and women gathered nightly at the ‘spectacle-houses’, as they called the city’s theatres. London was buzzing with the final defeat of Napoleon at Waterloo a few months earlier, and the new sciences – or ulum-i jadid – that the students had been sent to discover seemed to be displayed everywhere, not least in the new steamboats that carried passengers along the Thames.

As the weeks turned into months, the six strangers began to realise the scale of their task. They had no recognisable qualifications, and no contacts among the then-small groves of academe: they didn’t even know the English language. At the time, there was no Persian-to-English dictionary to help them.

Hoping to learn English, and the Latin that they mistakenly took to still be Europe’s main language of science, the would-be students enlisted a clergyman by the name of Reverend John Bisset. An Oxford graduate, Bisset told them about England’s two ancient seats of learning. When two of the students were subsequently taken on by the mathematician and polymath Olinthus Gregory, further links were forged with the universities, since Gregory had spent several years as a successful bookseller in Cambridge. A plan was hatched to introduce at least one of the students, Mirza Salih, to a professor who might be amenable to helping a foreigner study informally at one of the Cambridge colleges.

This was long before Catholics were allowed to study at Britain’s universities, so the arrival in Cambridge of an Iranian Muslim (one who would go on to found the first newspaper in Iran) caused sensation and consternation.

The don who was selected to host Salih was a certain Samuel Lee of Queens’ College. Lee appears to have been an odd candidate for supporter of the young taliban, as the students were called in Persian. A committed Evangelical, Lee was devoted to the cause of converting the world’s Muslims to Christianity. Along with other colleagues at Queens’, including the influential Venn family, he also had close ties to the Church Missionary Society. Founded in 1799, the Society was fast becoming the centre of the Cambridge missionary movement.

Yet it was precisely this agenda that made the young Muslim so attractive to Lee. The point was not so much that Salih’s conversion might bring one more soul to Christian salvation. Rather, it was that as an educated Persian-speaker, Salih might help the professor in his great task of translating the Bible into Persian, a language that was at the time also used across India, as well as what is today Iran. Lee jumped at the opportunity. And so it was that Salih was invited to Cambridge.

As his Persian diary reveals, Salih came to like the professor enormously. For though posterity would commemorate Lee as the distinguished Oxbridge Orientalist who rose to the grand status of Regius Professor of Hebrew, his upbringing was far humbler. Lee had been raised in a small Shropshire village in a family of carpenters and, in his teens, was apprenticed to a woodworker himself. On a research trip from California, I visited Lee’s home village of Longnor. It is still a remote place today, reached by single-lane tracks hidden in the hedgerows. At the local church, I was delighted to find the initials of his carpenter great-grandfather, Richard Lee, carved into the pews he had made for his fellow villagers. 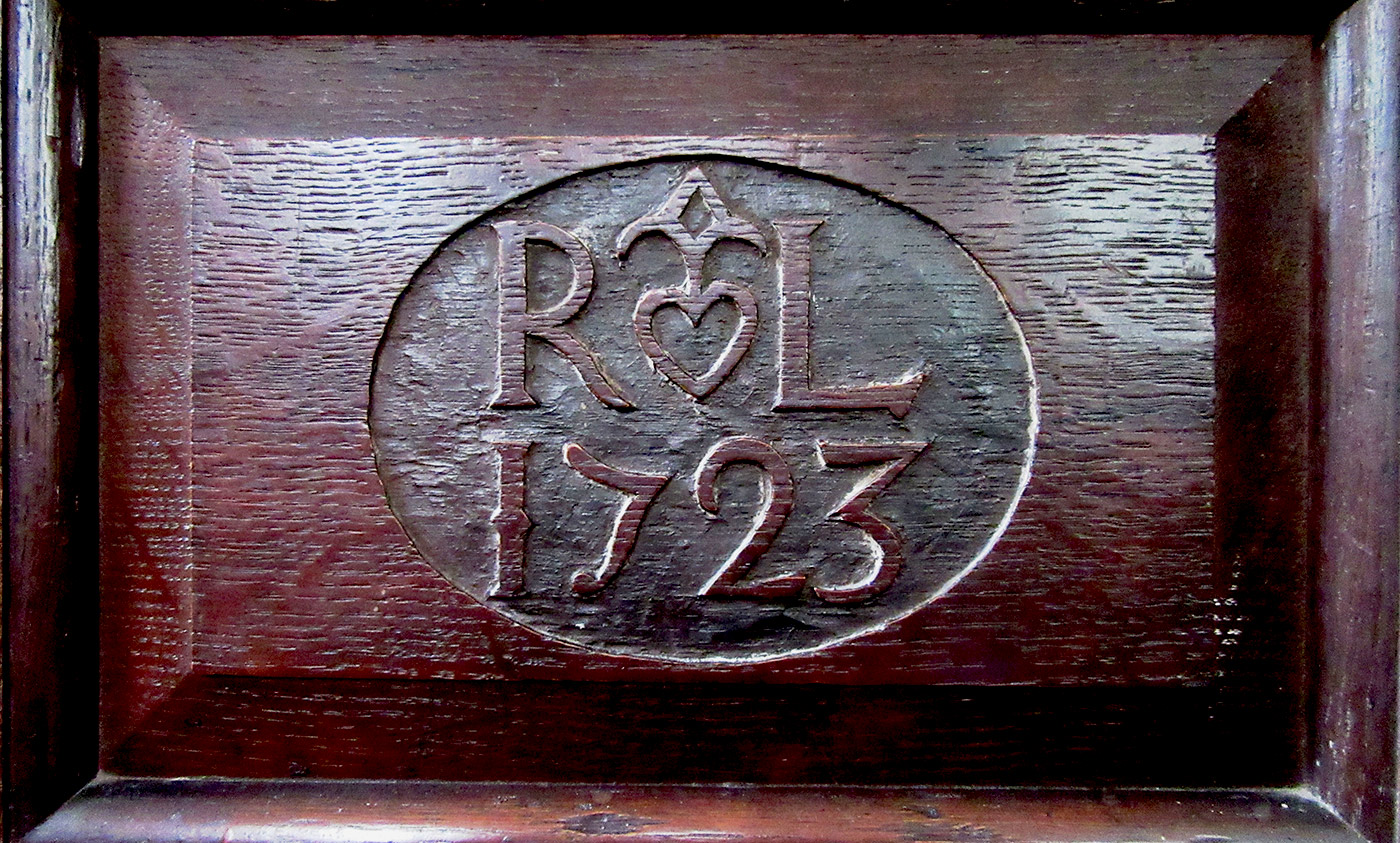 Two hundred years ago, it was almost unknown for a country boy like Sam Lee to become a Cambridge professor, but he had a genius for languages that won him the patronage of a local gentleman. As a similarly ambitious young scholar on the make, Salih warmed to the self-made Lee, and in his Persian diary he recorded his life story with admiration.

Through Lee’s patronage, Salih was able to lodge at Queens’ College, and dine in the hall with dons such as William Mandell and Joseph Jee. At the time, the president of Queens’ was the natural philosopher Isaac Milner, as famous a conversationalist as he was a chemist. Salih certainly enjoyed the dinners at the high table, but his time in Cambridge was not all a Regency feast. He made study tours of the libraries that interested him, especially the Wren Library at Trinity College, which housed the statue of Sir Isaac Newton. In his diary, Salih called him ‘a philosopher who was both the eyes and the lantern of England’.

In return for having the closed world of the university opened to him, Salih helped Lee in his work on the Persian Bible. He even wrote a letter of recommendation when Lee was first nominated for the post of Regius Professor. The letter is still preserved in the university archives.

Between Salih’s diary, Lee’s letters and university documents, a rich picture emerges of the unlikely relationship formed between this foreign Muslim and what was then the most muscularly Christian of the Cambridge colleges.

The university was only one of many places that Salih and his fellow Muslim students visited during their four years in England, questing for the scientific fruits of the Enlightenment. The encounter between ‘Islam and the West’ is often told in terms of hostility and conflict, but Salih’s diary presents a quite different set of attitudes – cooperation, compassion and common humanity – and, in preserving the record of an unexpected relationship with the evangelical Lee, unlikely friendships. Written in England at the same time as the novels of Jane Austen, Salih’s diary is a forgotten testament, and salutary reminder of the humane encounter between Europeans and Muslims at the dawn of the modern era.

This article was originally published at Aeon and has been republished under Creative Commons.

PrevPreviousJasmin Moghbeli Has Been Selected By NASA To Join The 2017 Astronaut Candidate Class
NextNo, Reza Aslan Was Not Fired From CNN Because Of An Anti-Trump TweetNext