Six Iranian artists have been selected as finalists for the Golden Pinwheel International Young Illustrators Competition in Shanghai, China.

The Golden Pinwheel International Young Illustrators Competition, organized by the Shanghai Children’s Book Fair (CCBF), aims to identify talented young illustrators from around the world. Since the first edition of the contest in 2015, over 2,000 entries from 24 countries have been received.

Iranian artists Mehdi Ashari, Mohammad Barrangi, Maryam Hassan-nejad, Najmeh Moradi, Azar Teimuri and Zahra Mohammadnejad are among the announced finalists. They will be competing with 44 other illustrators coming from China, Spain, UK, Chile, Argentina, Canada and Portugal, and several other countries.

Winners will be announced on November 17. 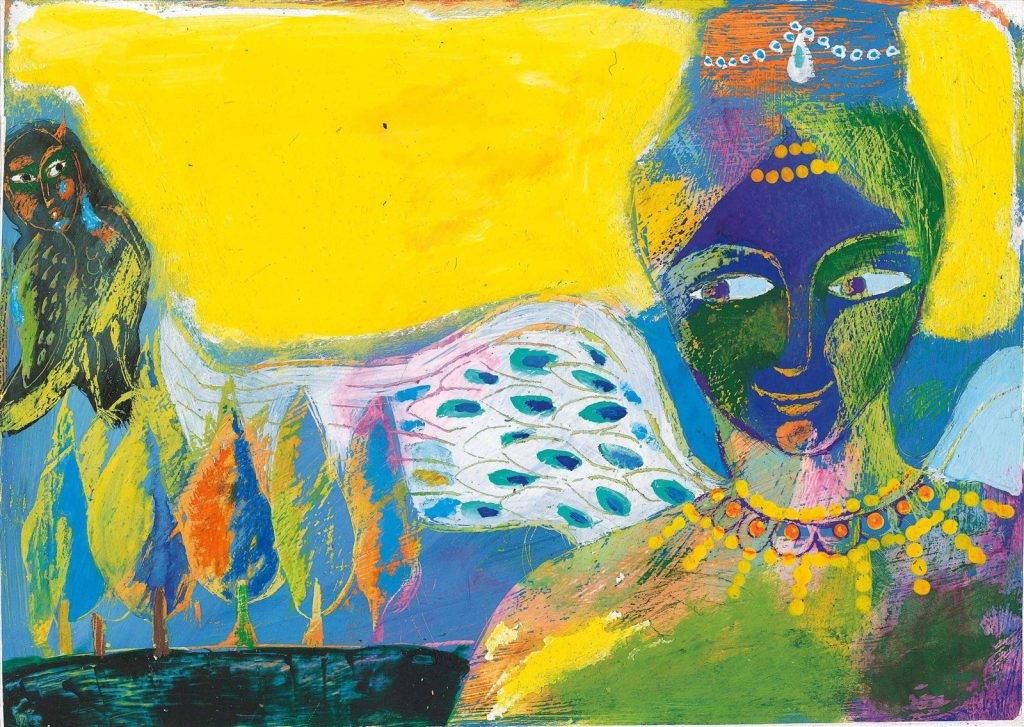 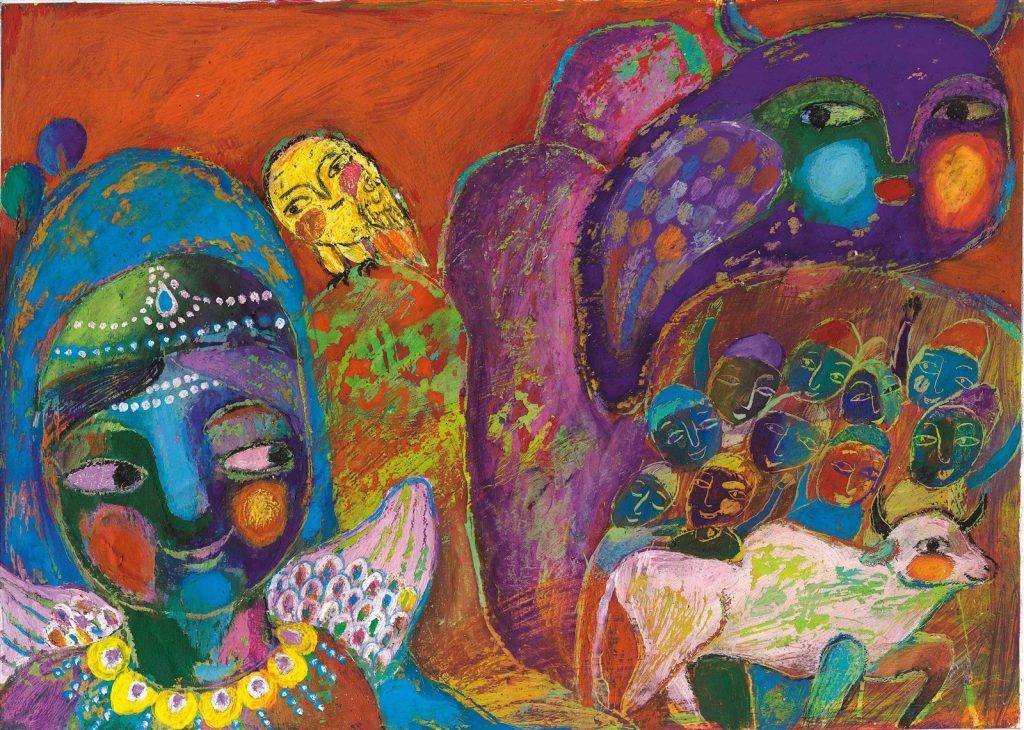 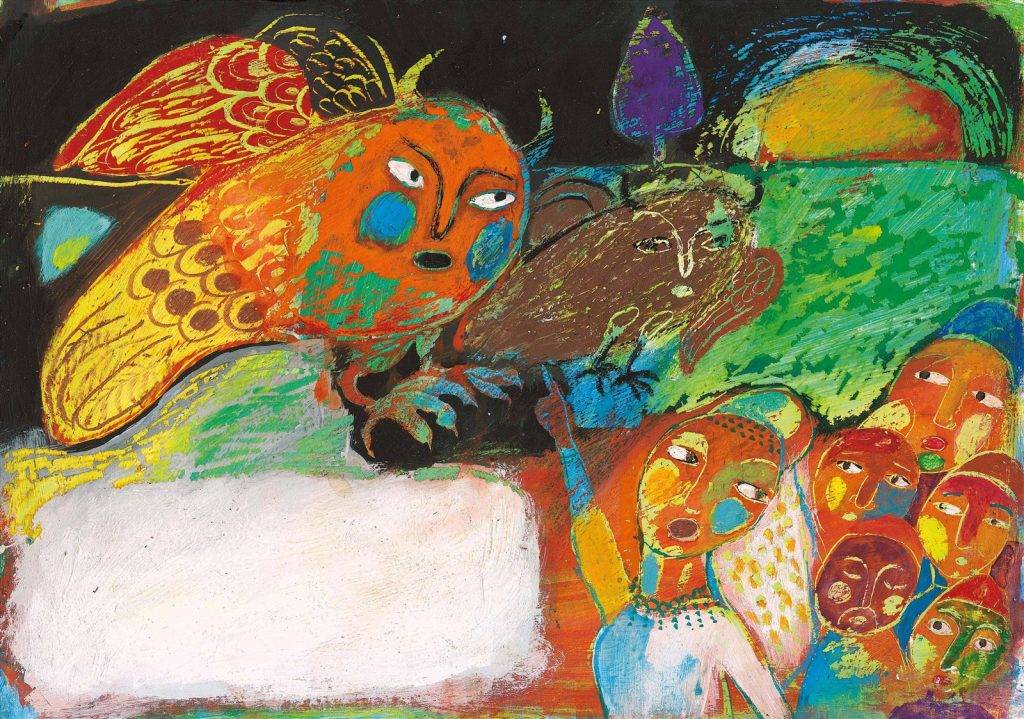 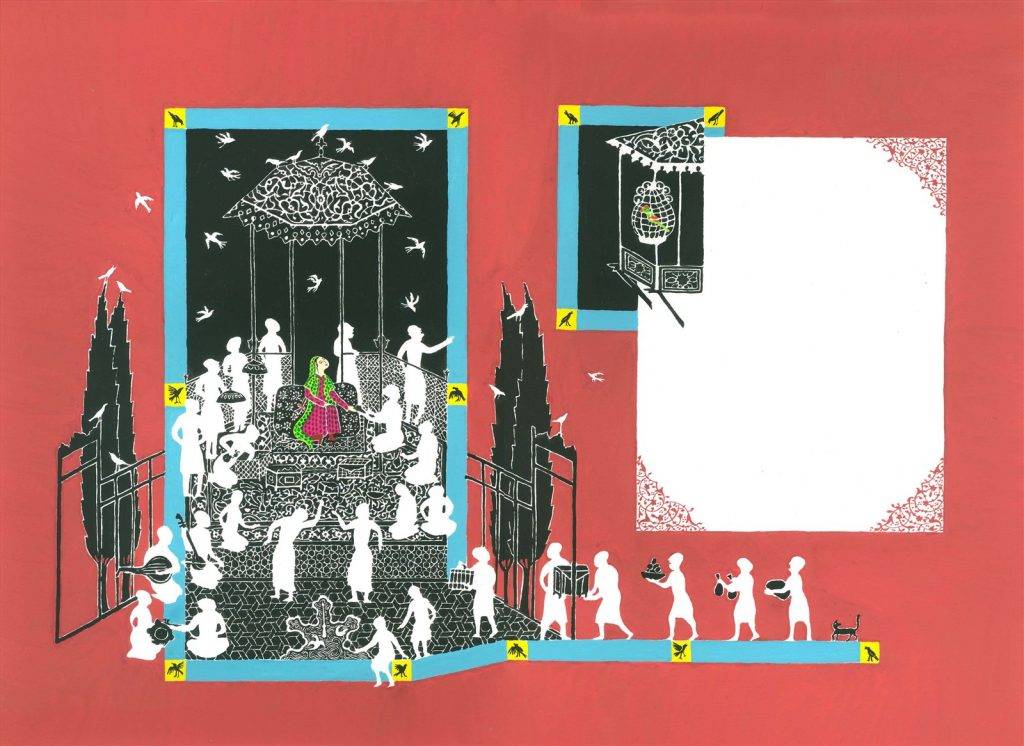 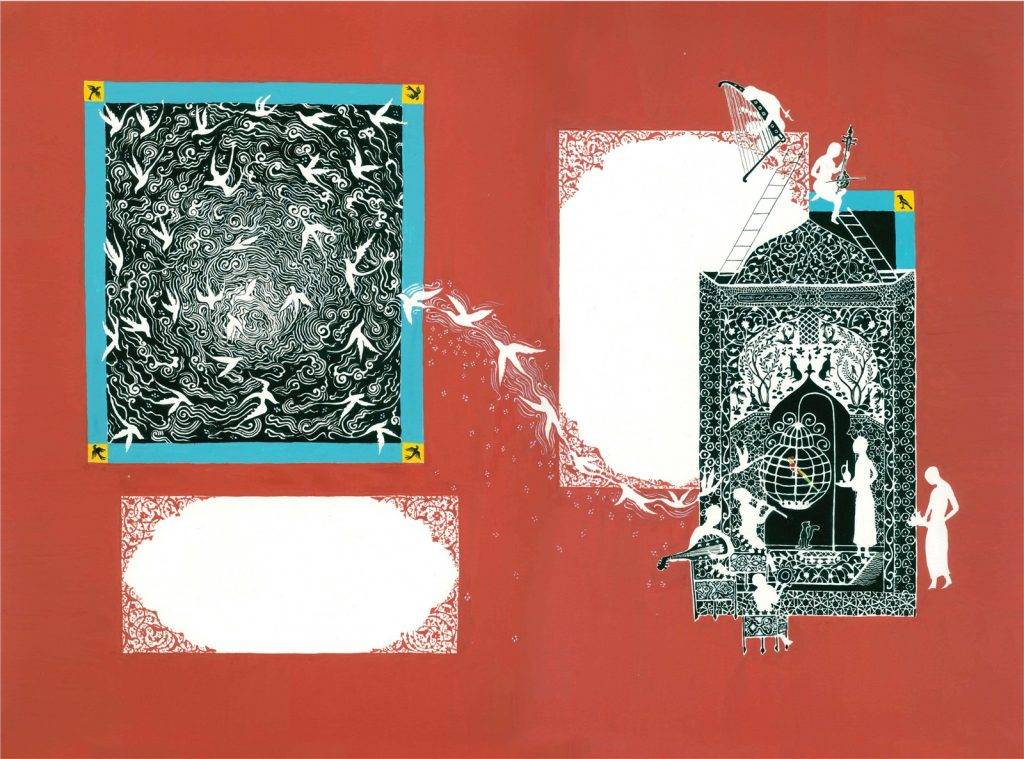 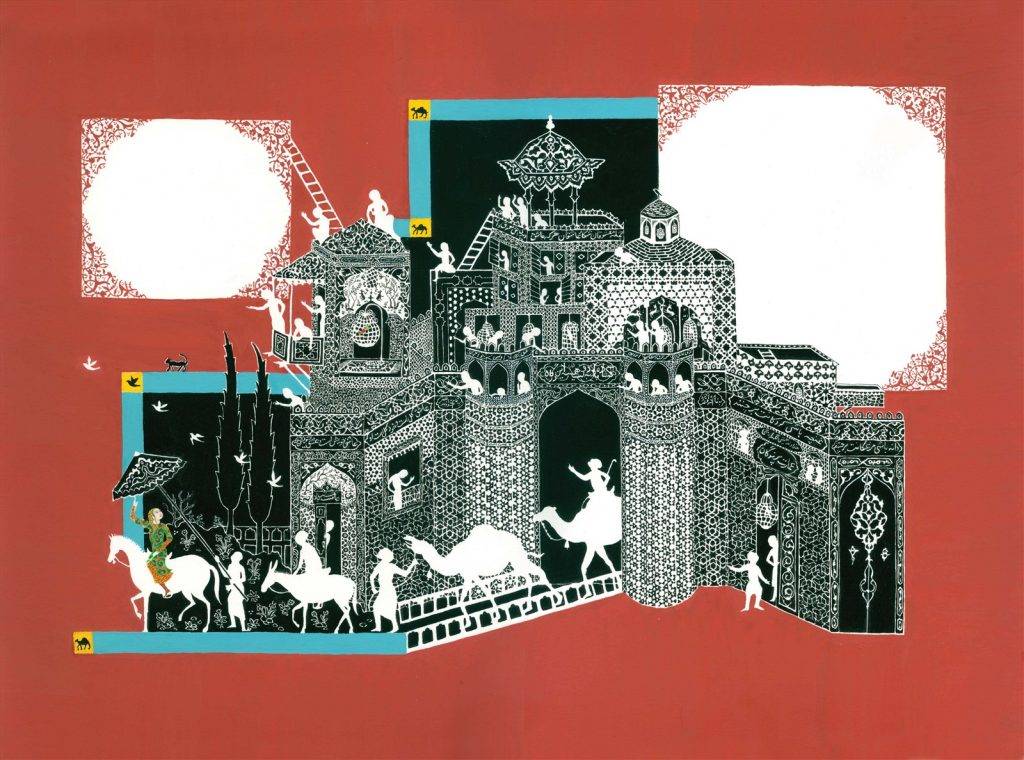 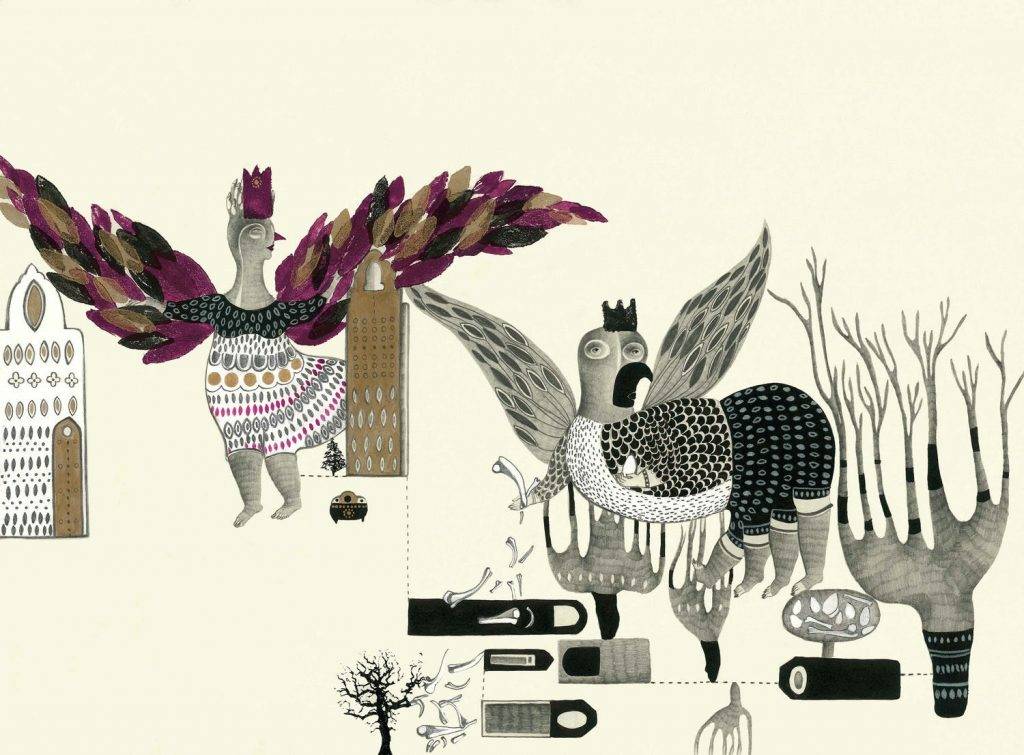 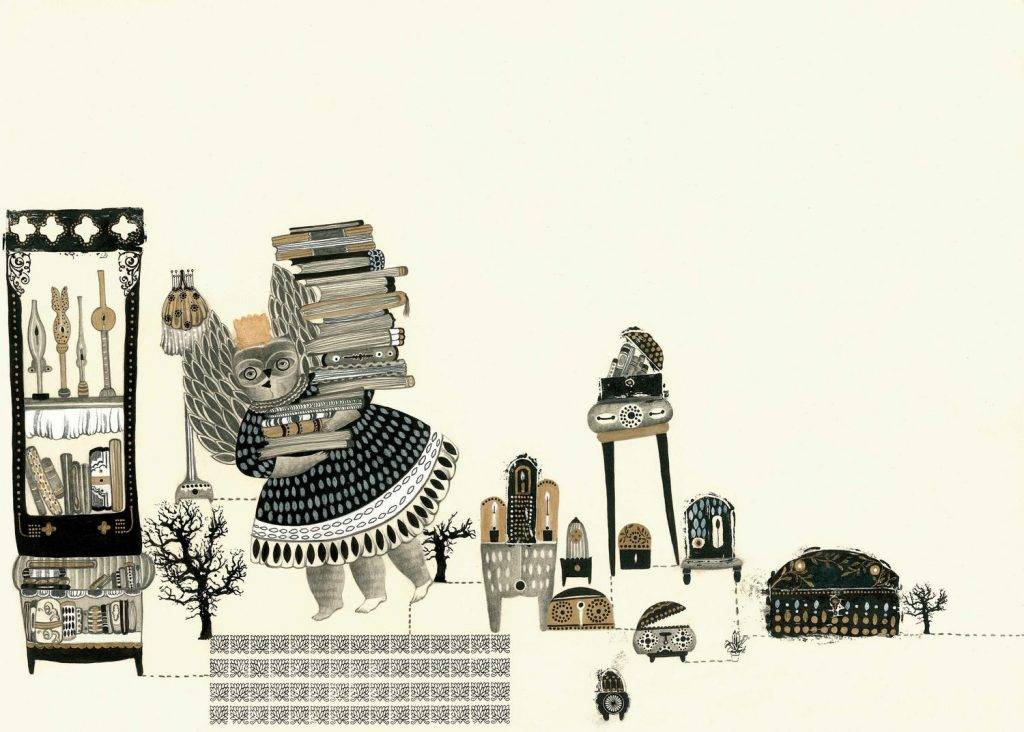 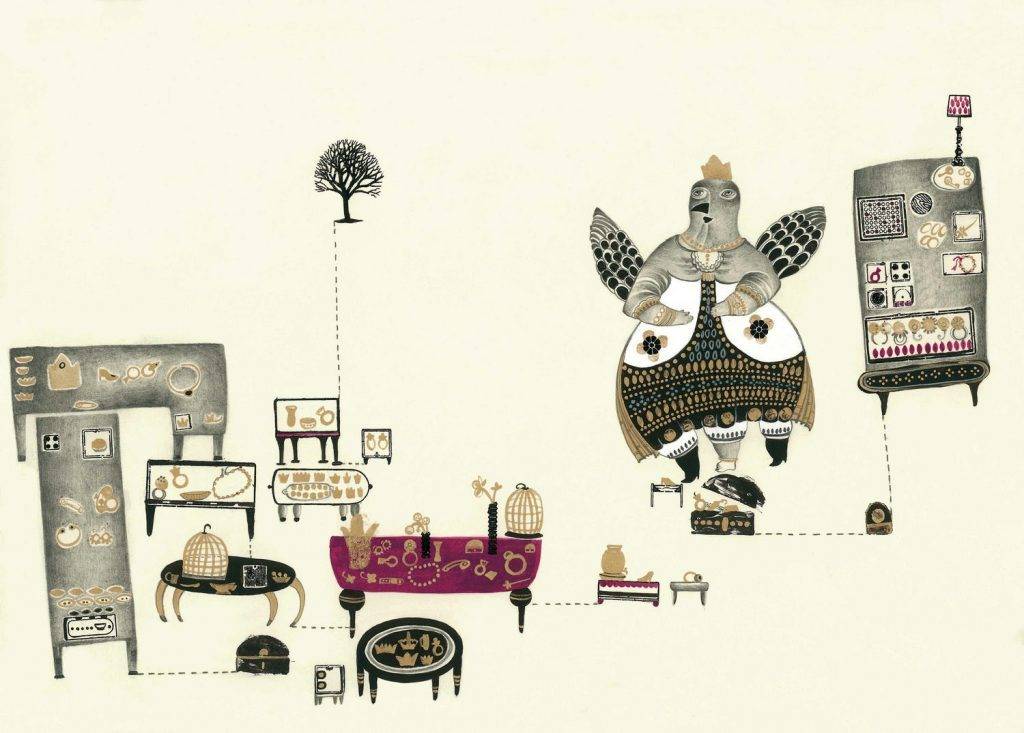