How Iran Appeals To The 4 Main Types Of Travelers

The lifting of sanctions has re-ignited an interest in travel to Iran. This writer met a couple that had joined a tour group while the Shah remained in the Palace; yet few similar groups arranged tours during the past 30 plus years. Now, travel agencies should find a larger number of men and women who would like to visit the land once known as Persia. Indeed, that country contains points of interest that would appeal to at least one of the four main types of travelers.

Points that should appeal to a foodie

Obviously, the foodie loves to eat. In addition that food-lover welcomes the opportunity to become acquainted with the taste of various foods. At the same time, that particular type of traveler embraces the chance to learn about the culture that has gotten linked to the typical foods of a given land.

Iran’s markets should delight any foodie. Each of them offers a look at the wide variety of fruits and vegetables used by Iran’s cooks. In addition, each of them provides the traveler with the ability to study closely all the different spices that contribute to the great taste of Persian dishes. 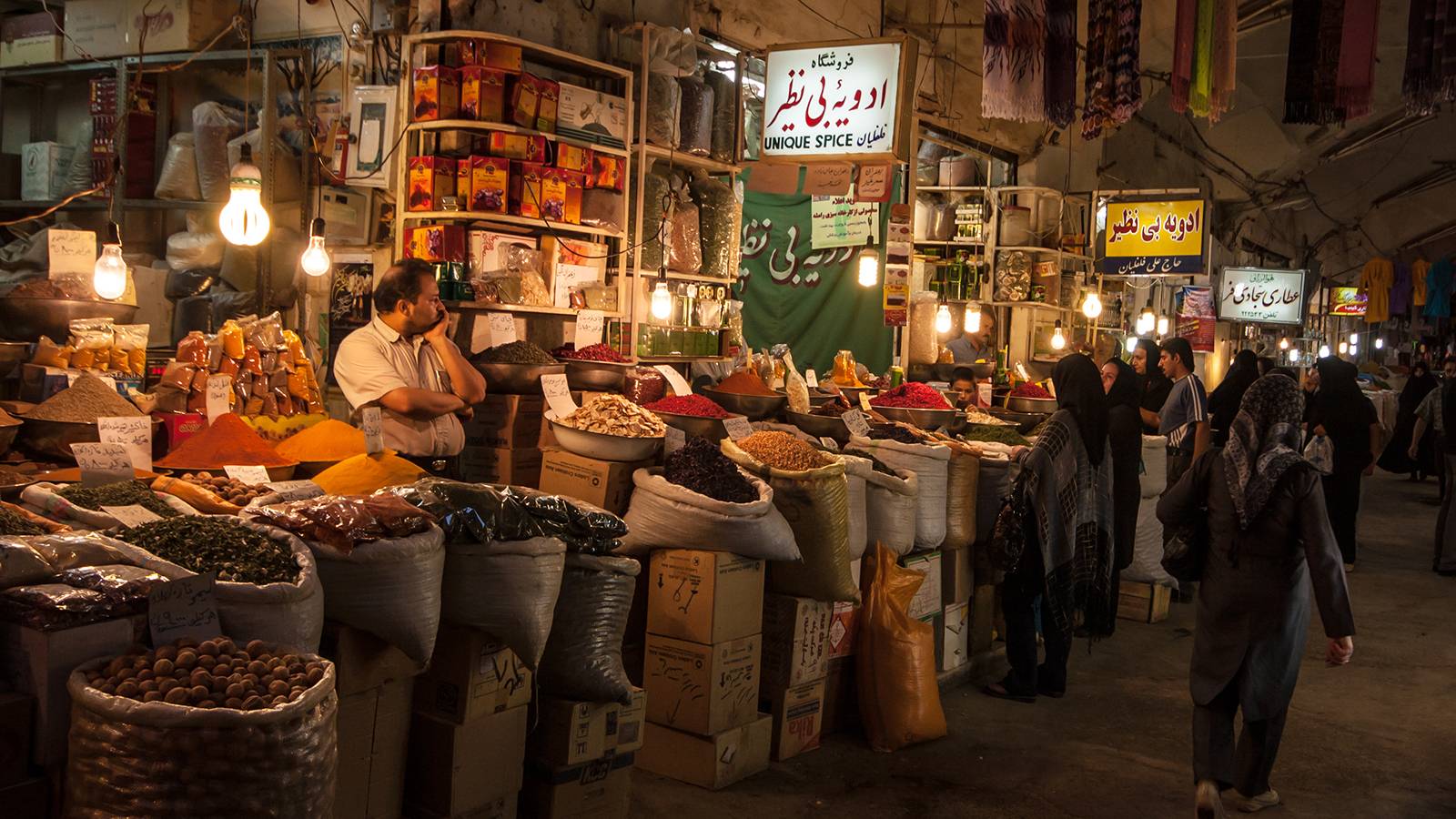 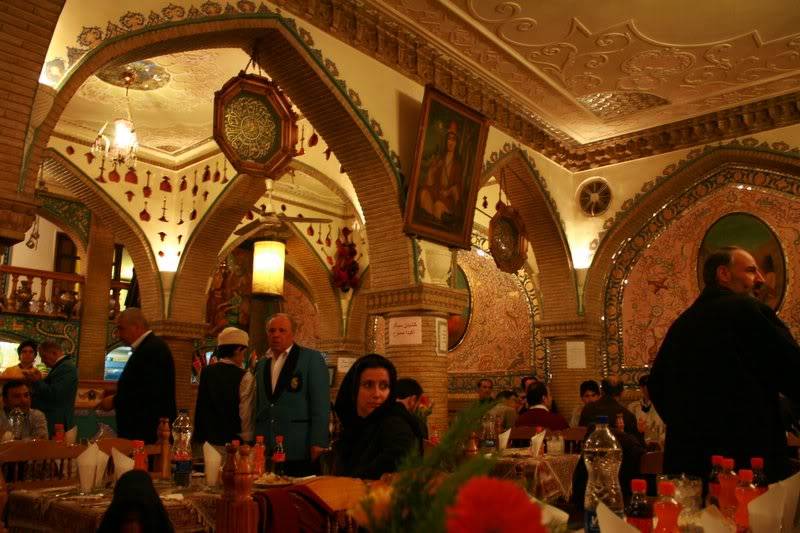 Finally, Iran has no shortage of unique restaurants. Up near Tehran an entire group of restaurants provide the traveler with the chance to sample various thick soups, called ash. Moreover, some entrepreneurs have opened up new restaurants, like the one in an alley in Shiraz. Meanwhile, those travelers that feel inclined to order a fish dish ought to visit Iran’s northern region. There a traveler can sample fish and caviar from the Caspian Sea.

Points that should interest a shopper

In addition to food, the stalls in the markets sell those items that showcase the skills of the Persian craftsmen. There are stalls where shoppers can find Persian carpets, gorgeous pieces of silver or expensive golden accessories. In addition, bargain-hunters will not feel disappointed by the range of goods sold in Iran’s shops.

Iran’s proximity to China allows some shop owners to acquire a steady supply of inexpensive items. Iran can fine a family for having a satellite dish on the roof of their home, but Iran’s moral police struggle to control the sale of pirated goods. Naturally, a shopper can bargain for any item, and thus work to obtain something at what is truly a bargain price.

Shoppers that do not know how to bargain should be prepared to deal with the persistent shop keeper. Any shop owner might exert an extra amount of pressure on a shopper. James Michener has shared some insight into the approach used by a merchant in the Middle East. He found one carpet seller that was eager to sell him a carpet, when that traveling author lacked the cash to pay for it, as well as any check from his personal bank account.

Places that should appeal to an historian

An historian should never visit Iran without allotting time for a visit to the City of Shiraz. Shiraz contains memorials to some of the most-loved poets in Persia. One poet, Hafez has shaped the Persian culture to such an extent that most families have a book of his poems. When a member of that family seeks an answer to a problem, someone opens that same book of poems and reads the lines of verse that have been printed on the opened page.

Persepolis lies north of Shiraz. That was a central city during the era that coincided with emergence of a great Persian civilization. At the time of the Persian New Year, representatives from dozens of nations came to Persepolis bearing a tribute to the ruler of the Persian Empire. The destruction of Persepolis took place while Alexander the Great held control of that same city.

Travelers that would like to learn more about Iran’s recent history might care to visit the museum that contains lots of special photographs. The man that snapped those pictures acquired his skill while working for a photographer in India. He helped the people of Iran to become acquainted with the ability to capture on film a specific moment-in-time.

Traditionally, a tour of Iran has also included a stop at a couple mosques. Iran has other holy sites as well; places where an Imam is said to have stopped at one time. The school children of Iran feel grateful for such sites; the schools are closed on the birthday of each such imam, as well as on the day when that same religious leader died.

Points that should interest a photographer

Many of the spots that should interest an historian would provide a photographer with a good location for snapping some pictures. Beautiful flowers, bushes and trees surround the memorials to the poets in Shiraz. Some other fantastic scenery can be found at a site that is located between Shiraz and Persepolis.

At least 40 different waterfalls add to the sound of rushing water at that particular site. A photographer can select the waterfall that seems most impressive. Naturally, the water from each falls flows into a stream, which can also be used as the focus of a photograph.

In the past, the women of Iran felt reluctant to pose for a picture. Fortunately that is no longer the case. Still, no man or woman would want to appear in a picture that some official from the government might view as a political statement.

Of course, it seems difficult to imagine how a traveler’s interests might be viewed as signs of political advocacy. After all, how could politics get linked to the accepted practice of putting food in the stomach? How could it be tied to shopping for gifts or souvenirs? How would it fit in with a look back at history or a search for the perfect scene to photograph?

Those four questions highlight the four main interests of travelers. Each interest can be satisfied by some aspect of Iran’s history, culture or geography. Tour groups visited Iran in the past; let us hope that the same practice will now resume in earnest.