Traditions, rituals and divorce laws make it exceptionally hard for married couples in the Middle East to file for divorce. Case in point, Jordan’s divorce rate is actually among the highest in the world, as reported by The Telegraph. Iran has also seen a rise in divorce rates, setting off alarm bells.

The rise of divorce in Iran is often linked to a shift in the status of women. This trend has angered many conservatives who see the increase in divorce as an affront to the values of the Islamic Republic.

“There has been a big growth in individualism in Iran, especially among women. Women are more educated and have increased financial empowerment,” said Hamid Reza Jalaipour, a sociologist at Tehran University.

“It used to be that a woman would marry and she would just have to get along. Now if she’s not happy, she’ll separate. It’s not taboo.”

A series of laws and initiatives have been passed in an effort to reduce the number of divorces and to grow the population. Among them is a law which makes divorce by mutual consent invalid unless couples have first undergone state-run counseling. The government has also reversed past policies to control population growth, with legislation to cancel subsidies for condoms and birth control pills and the elimination of free vasectomies. Population growth became a national goal ever since Supreme leader Ayatollah Ali Khamenei stated his desire that Iran’s population of 80 million nearly double to 150 million by 2050.

Utilizing The Telegraph‘s divorce map, below is a ranking of Middle Eastern countries from highest to lowest divorce rates; as you will see, divorce is generally on the rise across the region: 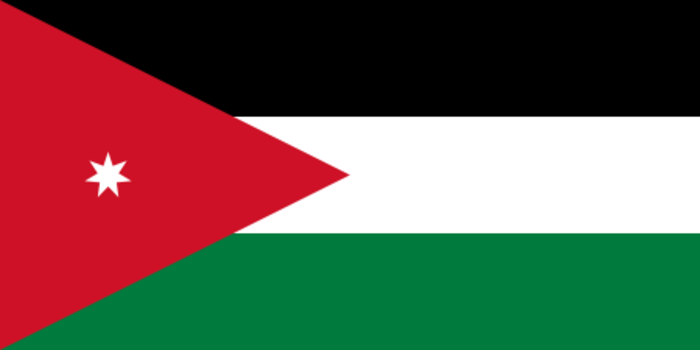 According to Jordan Times, divorce rates among Jordanians dropped in 2015, reversing the rising trend in the number of divorce cases recorded in previous years. 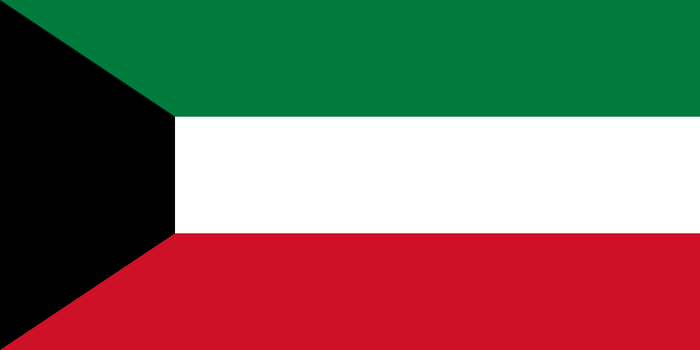 Earlier this year, statistics released by Kuwait’s Ministry of Justice revealed that around 60 percent of marriages in the country have ended in divorce, according to Gulf News.

The report also revealed that there has been a decrease in the number of marriages, as well as an increase in divorces.

The research also mentioned that obtaining Kuwaiti citizenship is another reason couples have been tying the knot. 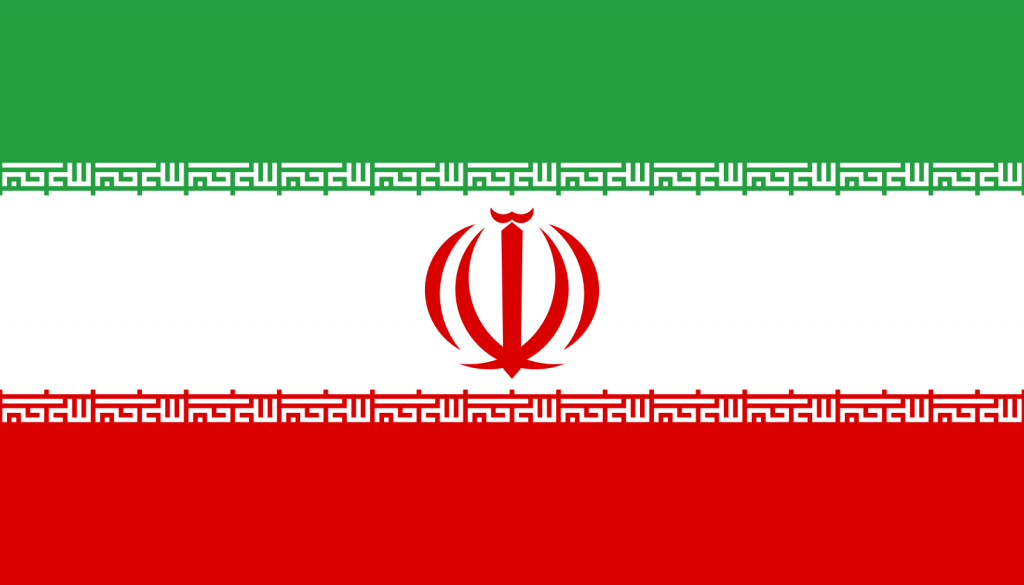 According to the Financial Tribune, during the first nine months of the current year ending in March, around 20 divorces were registered every hour, of which six were uncontested divorces, according to figures released by the National Organization for Civil Registration (NOCR).

During the period, 135,667 divorces were registered in the country, an increase by 9.8% compared to the same period last year (122,340), Salamat News Agency reported.

The average Iranian marriage has decreased to three years, and only 11% of Iranians have the chance to celebrate their 20th wedding anniversary. 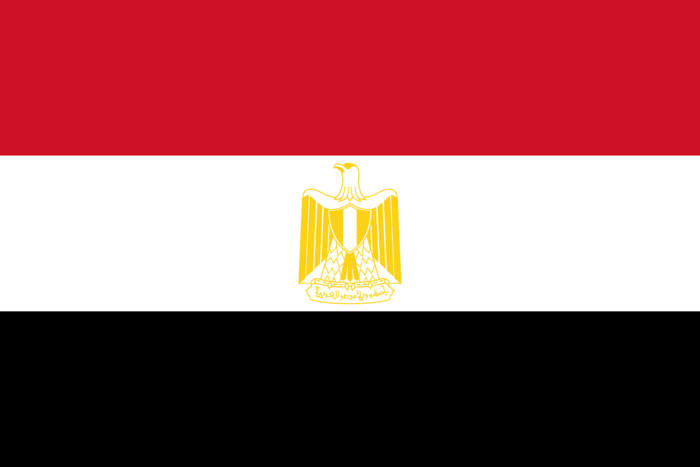 Earlier this year, Egypt’s president Abdel Fattah el-Sisi stated that 40 percent of marriages in the country end within the first five years. Similar to Iranian officials, Sisi was “alarmed” by the country’s high divorce rate.

As a means to address the high divorce rate, Sisi introduced legislation that would put an end to Muslim men’s ability to divorce their wives “verbally” – meaning not having to go through a court of law. One month later, it was rejected by the country’s religious council, Al-Azhar. 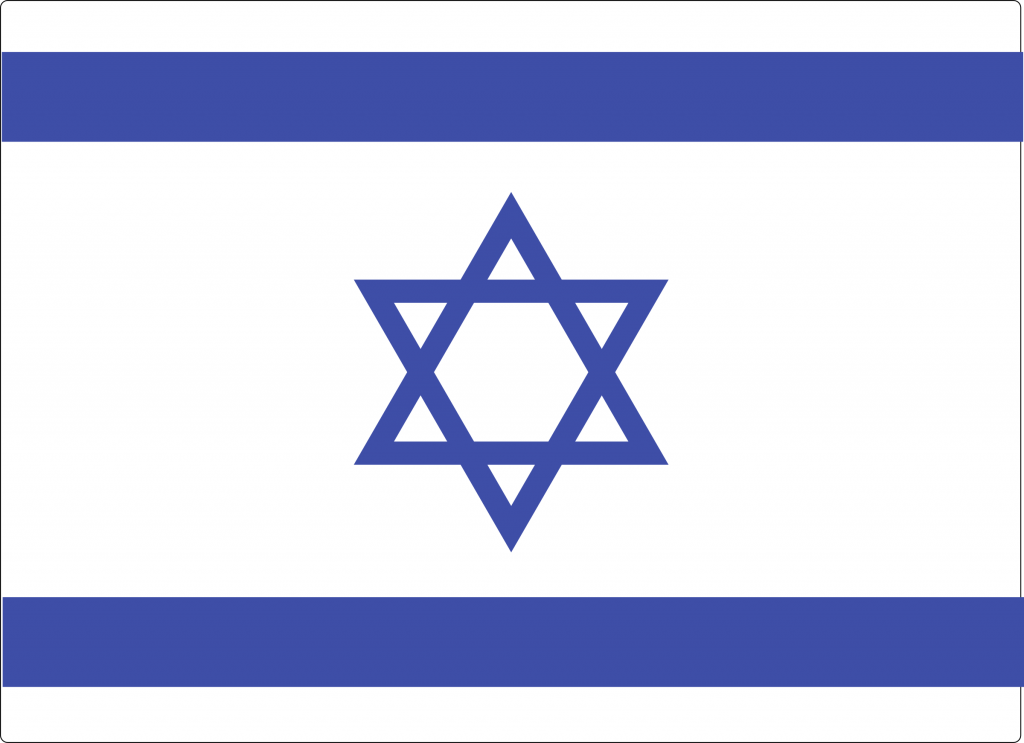 Moreover, Israel’s Jews divorce more frequently than Arab citizens: They made up 14 percent of the population of all adult (i.e., aged 35-64) divorcees in 2014, while Arab divorcees constituted only 4 percent of the total. 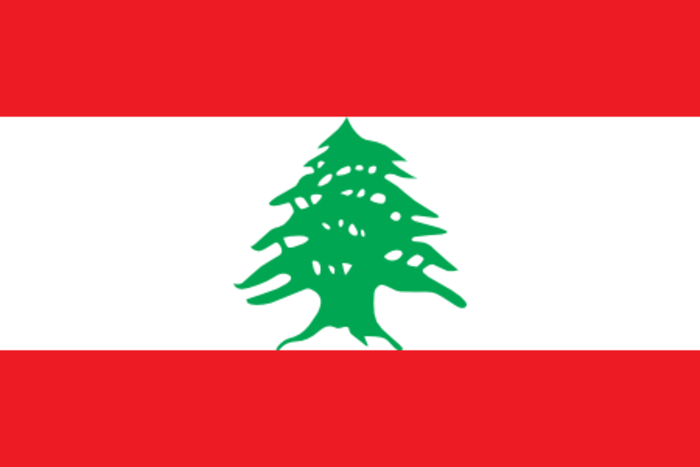 According to statistics released by the United Nations Economic and Social Commission for Western Asia, the divorce rate in Lebanon between 2000 and 2013 increased by a whopping 55 percent.

The report sheds light on the impact of such laws on women’s rights. One such example is the fact that out of 150 rulings issued before Sunni and Jaafari courts, only 3 accepted that the wife applies a clause allowing her to initiate unilateral divorce included in the marriage contract.

None of the women interviewed by HRW had included this clause in their marriage contracts.” 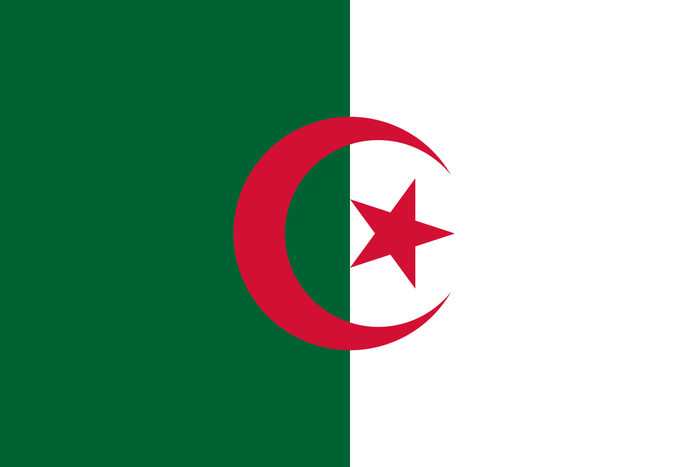 Under Algerian Muslim law, a “divorce may only be established by a court judgment preceded by an attempt at reconciliation by the judge which shall not exceed a period of three months,” as described in Article 49 of Law No. 84-II.

The law does not recognize marital property, which has forced hundreds of women out of their homes. According to SOS Women in Distress, a women’s rights organization in Algiers, at least 540 women throughout Algeria have been victims of the nation’s family law and became homeless in 2006.

A sexist divorce law forces an adult woman to get approval from their male guardian to conclude her marriage contract, a requirement not imposed on men, as reported by Human Rights Watch.

“A man can divorce unilaterally, while a woman must apply to the courts. If a woman wishes to divorce without her husband’s consent and without justification, she needs to pay back her dowry, or an equivalent amount of money, to her husband in return for the divorce,” the report states. 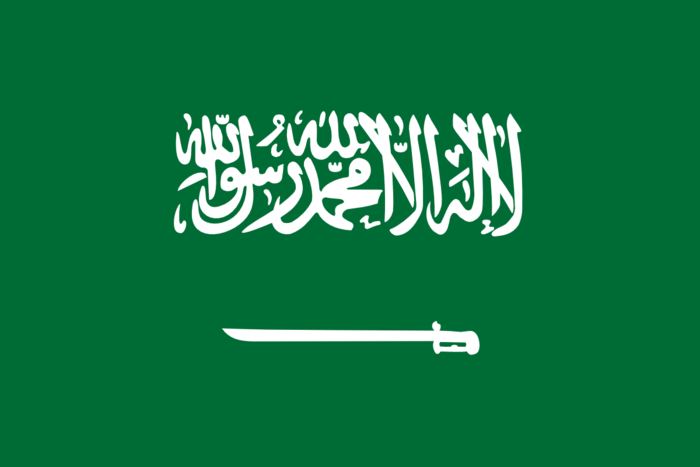 With the last reporting done in 2005, the rate of divorce has since ballooned in Saudi Arabia. The country, which follows the strict guidelines of Wahhabi Islam and has no minimum age for marriage, is said to have a rate of 127 divorce cases per day.

In 2016, the General Authority of Statistics in Saudi Arabia revealed that there are about five cases of divorce filed every hour, according to Arab News.

The report revealed that more than 157,000 marriages were recorded in the courts that same year with over 46,000 divorce cases filed during the same period. 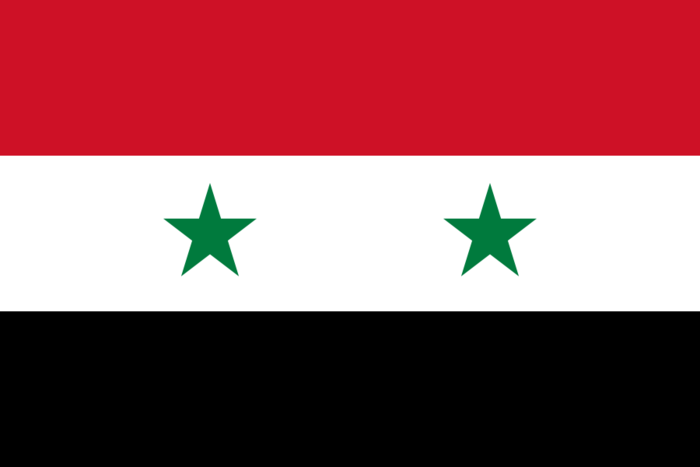 In the wake of the Syrian war, divorce cases have seen a spike, becoming a widespread phenomenon in the country.

A report published in 2016 highlighted unemployment as the main cause for the increase in divorce cases.

Earlier this year, statistics revealed that the divorce rate in Qatar increased by 71 percent over a 15-year period, according to Gulf News. 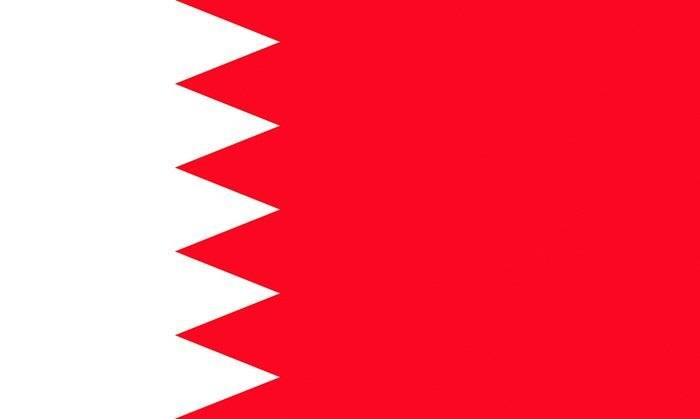 In 2015, 500 of 6,344 married couples in Bahrain got divorced during their first year of marriage, according to Arabian Business.

The statistic for that year was reported to be much lower than it was 5 years ago – when 952 of 5,828 married couples filed for divorce.

In 2016, it was reported that 351 couples in the country opted for family counseling to resolve familial issues. Of those, 106 ended in positive results, whereas 66 were settled “amicably by couples who withdrew their complaints”.