Saturday featured a unique profile on an Iranian fashion icon on Instagram, detailing the rise of power of Negin Mirsalehi. It was a name that’s been curiously absent from some of 2017’s top influencer lists (even, surprisingly, Forbes’ own selection along different verticals), despite Mirsalehi’s impressive reach; as of this writing, the 29-year old entrepreneur has 4.4 million followers since joining the site in 2012, and the number is growing.

Time magazine reports that the young businesswoman earns up to $20,000 to stimulate brand awareness, having approved pushes for Yves Saint Laurent, Saks Fifth Avenue, as well as newer international players like Patricia Bonaldi’s label PatBo, based in Brazil. 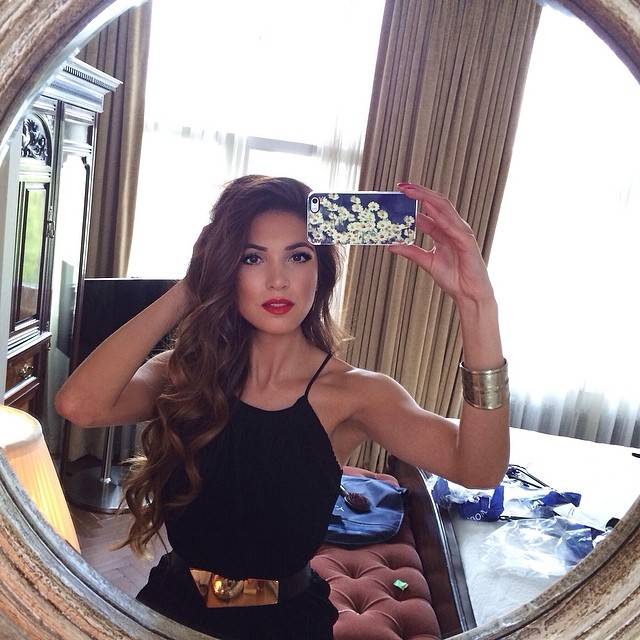 Interestingly, Mirsalehi’s newest venture has less to do with leveraging her enormous social media audience for other companies. In 2015, she launched Gisou with her boyfriend, a hair care line where most of the items on sale contain bee-based products, like honey and propolis (“bee glue”). This relates to her family’s multi-generational business of beekeeping, and combines her boyfriend’s business experience (he “quit his job at PwC as a strategic consultant to help his girlfriend”), her father’s lifelong career, her mother’s salon experimentation with honey and hair products, and Mirsalehi’s unique talent as a model and influencer; she features prominently in most of Gisou’s promotional content as the unmistakable face of the company.

Gisou has reportedly seen $4 million in revenue for 2017 and is wholly self-funded, an impressively rare achievement for a two-year old business venture. But with Mirsalehi’s solid groundwork, fortified by both a strong family tradition and her impressive trajectory through the highly-competitive world of Instagram fashion personalities, the brand’s standing is hardly accidental.

One thing’s for sure: it would be a big mistake for outlets to leave Negin Mirsalehi’s name off of their top influencer lists next year.