A young Iranian girl whose shocking photos went viral after reportedly undergoing 50 surgeries to resemble her idol Angelina Jolie, has admitted she faked the whole thing to “amuse” herself.

Nineteen-year-old Instagram star Sahar Tabar, told Russian news outlet Sputnik: “Now I can see that I have something in common with [Angelina Jolie], but I amuse myself, and to look like someone is not my goal.”

The dramatic pictures that created such social media buzz were ultimately not a result of surgery or drastic weight loss, rather, the Iranian teen’s look was created through a combination of makeup and photoshop.

Tabar added that, “Over time I post a photo, I make my face more fun and funny, it is a form of self-expression, a kind of art.”

“My fans know that this is not my real face.”

Now, unedited photos have emerged that allegedly show the Instagram star without her makeup and contacts. 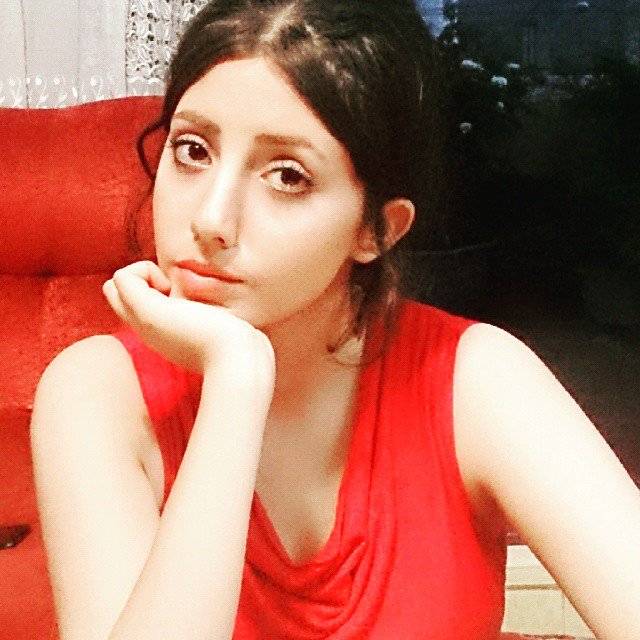