The head of the Azad University of Qazvin branch, Morteza Mousakhani, announced that a knowledge-based company working with the university has received the license to release 400 two seater electric vehicles into the market.

He added that these cars are planned to enter the market in five stages and the university has received the full financial support of government and private companies, and at the moment it is seeking for technology partners and component suppliers to assist in its development. 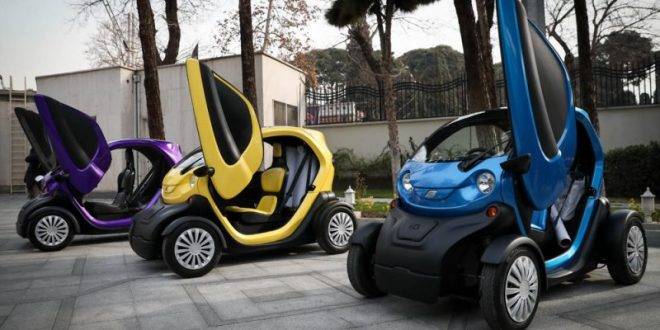 Iran’s first electric vehicles are named Youz and Avita. The manufacturer team of Youz are a number of students from the Azad University of Qazvin branch which started their company, PARAX Motors, in 2008 and won the first place in the national championship for three consecutive years for automotive design.