New Colonialism And The Colonial Media

The seven Middle East wars of the last two decades mark a new colonial era, driven by a failing empire. But colonization is banned these days, so an ideological cover is needed, and with today’s highly literate populations that cover is provided by an embedded colonial media, backed up by a well-paid NGO sector.

This colonial media is required to recycle the new colonial myths, that vicious predatory invasions are ‘humanitarian interventions’, that terrorist proxy wars are ‘civil wars’ led by peaceful protestors, and that the independent target nations are simply illegitimate ‘regimes’ led by evil ‘dictators’.

That is why we see the durable, if hardly plausible, stories of Palestinian resistance to ethnic cleansing as ‘terrorism’; the invasion and occupation of Afghanistan as a war for the ‘rights of women’ (thank you George W. Bush and Amnesty International) and the repeated ‘false flag’ chemical weapons stunts in Syria (simply pretexts for further intervention), as the actions of a monster president who is (for some unexplained reason) ‘killing his own people’.

The colonial media could be characterized as an embedded state and corporate media sector, which seeks to normalize imperial war and sustain the myths of colonial interventions (in face of substantial reason and evidence) while demonizing independent states and dissident voices. Some criticism is allowed, so long as it does not support the resistance.

This sector has begun to include the giant corporations which control what had been a more diverse social media.

As the weight of global political-economic relations shifts eastwards – and as US industrial and financial power slides and the dollar is undermined – Washington has tried to reclaim its imperial mantle. It is a bold and bloody last stand.

Unlike the Europeans, the USA has always cloaked its imperial projects in the language of ‘freedom’. The fact that this theme has persisted across regimes of slavery, conquest and the purchase of entire nations represents quite an achievement, in both popular persuasion and verbal gymnastics.

That legendary doublespeak can be seen at work today, in the wars against Palestine, Afghanistan, Iraq, Lebanon, Libya, Syria and Yemen. Those wars accompany the attempts to isolate Russia, China, and western Europe, which the paranoid American empire sees as its real competitors.

Unlike the Europeans, the USA has always cloaked its imperial projects in the language of ‘freedom’.

Washington’s grand strategy in the Middle East wars borrows traditional imperial aims. The first of these is to exclude potential ‘big power’ competitors from the resources-rich region, or rather to dictate the terms of their engagement.

The second is to destroy any independent political will in the region, dividing peoples with the help of its main regional agents, the sectarian and backward regimes of apartheid Israel and medieval Saudi Arabia.

While US interventions in the Americas stretch across two centuries, Washington’s first major intervention in West Asia was the 1953 coup in Iran, which imposed a US-backed dictatorship until the Iranian Revolution of 1979. 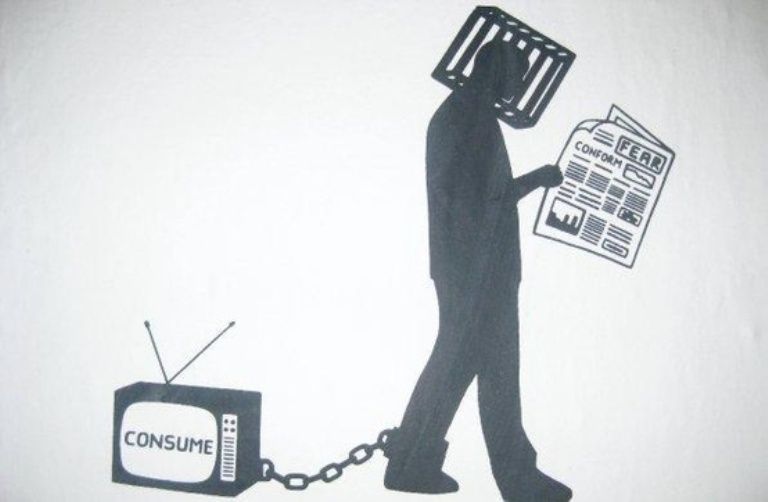 As a large, central and avowedly independent country, the Islamic Republic of Iran remains the key target of Washington and its regional minions. It has both the capacity and will to lead an independent coalition against Washington’s project for a ‘New Middle East’.

Many in the Middle East regard Israel as the principal enemy. However, this gives too much credit to the Zionist colony. As resistance leaders in Lebanon and Yemen have recently pointed out, the Zionist tail does not wag the imperial dog.

Israel does indeed contribute to colonial media and social media myth-making, but its repression at home undermines much of that.

Yet in recent years it has been the ‘smart power’ of the ‘exceptionalist’ liberals which has proved more effective in today’s propaganda wars, attracting support from those westerners who like see themselves as ‘saviours’ of the poor peoples of the world.

This colonial liberalism draws directly from British colonialism liberalism of the mid-19th century. ‘Civilising’ and ‘saving’ the natives are back in fashion.