Investigative journalist Bob Woodward’s new book claims that Trump hired Mattis as Defense Secretary for proposing a “war of annihilation” against the Islamic Group in Syria.

Journalist Bob Woodward’s new White House tell-all book “Fear: Trump in the White House” revealed that the current U.S. Secretary of Defense Norman James Mattis was offered his position because of his stance on Islamic State Groups in Syria. Mattis, in a meeting with the president, said to him that there should be no hold-back on the Syrian war as the Islamic State Group has to be annihilated.

“Later in November, Trump invited Mattis, 66, to Bedminster. Mattis’s quiet presence was imposing. We have to take care of ISIS, Trump emphasized. The Islamic State had grown out of the remains of al Qaeda in Iraq and expanded brutally into Syria with the ambition of establishing and ruling as a caliphate. Trump had promised to defeat ISIS in the campaign, and the threat was growing,” Woodward says in the book.

“Mattis looked directly at Trump. ‘We need to change what we are doing,” he said. ‘It can’t be a war of attrition, It must be a war of annihilation.’ Trump loved the concept. Perfect. He offered Mattis the job, though they agreed not to announce it right away,” says the current best-selling book.

After excerpts of the book were published before its release, the Pentagon released a statement on Mattis’ behalf saying that this book is a work of “uniquely Washington brand” of fiction.

But if one has to look into his history of commenting on issues, one wouldn’t disregard the claims of the book as a work of pure imagination. 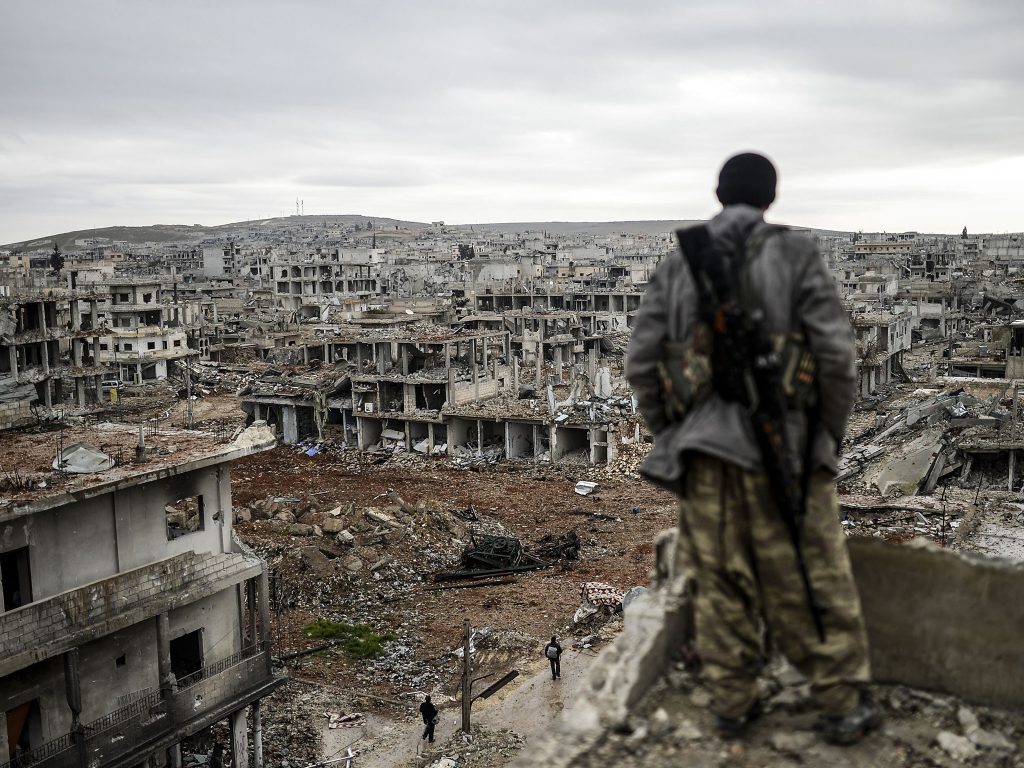 The president’s “mad dog Mattis” reportedly said that it is “fun” to kill Afghanis. In fact, as the Secretary of Defense, he pushed Trump to continue the U.S. war on Afghanistan. As per the book, on one occasion he even threatened the White House Press Secretary Sean Spicer with sending him to Afghanistan if he does not stop calling him regarding an appearance on TV.

One of his more controversial and disturbing quotes were “Be polite, be professional, but have a plan to kill everybody you meet.”

Mattis’ controversial stand on defense and policy issues made him a favorite of President Trump and both shared a good bond over the past two years. However, since the release of the book and controversy surrounding it, things have soured between the two, as reported by Business Insider. Trump might even try to replace him post-midterm elections.

In fact, for Trump, the “mad dog” metamorphosed into “moderate dog” as Mattis has used checks and balances on the president. The book has thrown a light on possible reasons for the souring relation between the two. Apparently, Mattis has not given into the president’s every whim. As per the book, he also said that Trump has an understanding of “a fifth- or sixth-grader.”

Even though both the White House and Pentagon vehemently opposed all the revelations made in the book, the damage has been done. Once hired for being “mad dog” with bloodlust, Mattis proved to be “moderate” for the U.S. President and his policies.