Elections Matter. This Is How Iranian Americans Can Maximize Their Impact

Ever since Election Day 2016, there has been a prevailing feeling that has haunted many Americans, but particularly minority communities like Iranian Americans: a sense that we lack agency and do not have control of our own civic lives.

I understand why many people may feel beaten down and hopeless as Trump bans our families, levels inhumane sanctions and empowers people like John Bolton and the MEK who are intent on starting a war.

But I promise you: this is a temporary illness. We are the antibodies who can defeat Trumpism and take back control of our body politic. We may not all be interested in politics, but politics is certainly interested in us – which is why NIAC is organizing our first-ever action summit in DC later this month.

So far, this President – and his administration and party – have evaded accountability. Lawsuits against discriminatory policies get struck down by an increasingly right-leaning Supreme Court. Media accountability somehow feeds the hysterical echo chamber in which a demagogue like Trump thrives. The Republican-led House and Senate run interference to protect Trump and his agenda from scrutiny (even Republicans who, in private, loathe the same unjust policies our community opposes).

How can a President be held accountable if none of the checks and balances are actually working? How can we have agency if none of the usual forms of political leverage work?

It all comes down to elections. 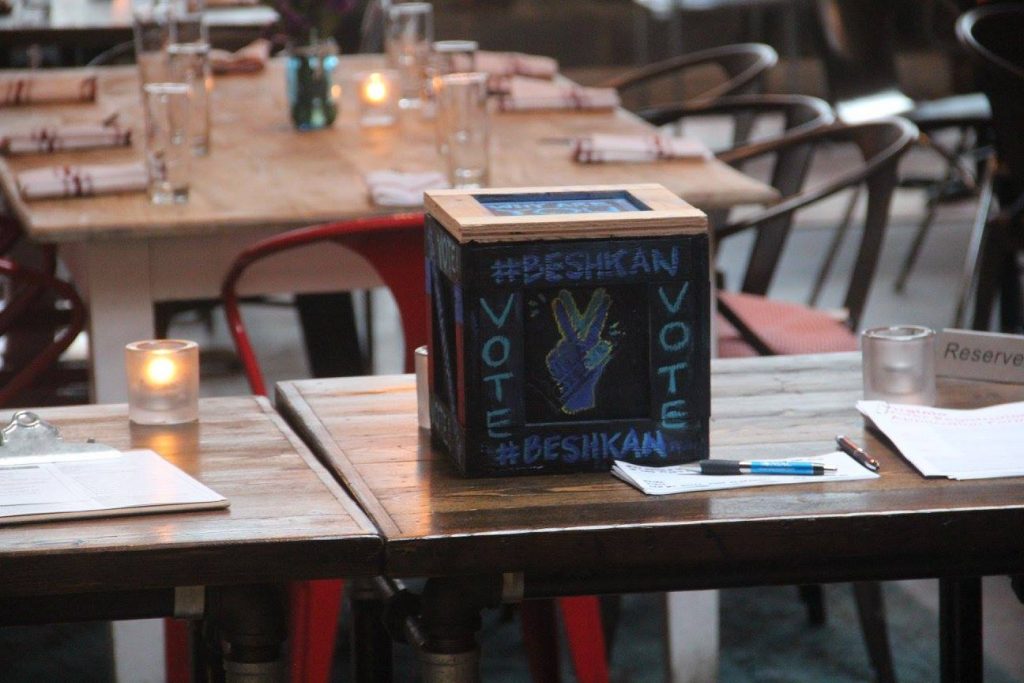 On November 6, we finally have our chance hold Trump accountable. This President may have managed to break all the political rules for accountability, but elections are the one rule that can’t be broken. If you didn’t believe it two years ago, I hope you believe it now: elections have consequences.

This election will decide whether the House and the Senate remain in Trump’s control or if Democrats take power. Just 24 House seats and 2 Senate seats will be the difference between Trump’s America and our America.

If we win, we can end Trump’s Muslim Ban. The only reason we can’t now is because the Republicans who control Congress and have blocked legislation to end the ban in order to protect the President.

The Iran deal can be salvaged. A Congress willing to stand up to Trump can stop reckless, inhumane sanctions against innocent Iranians and take concrete steps to block Trump and Bolton from starting a war.

This is why elections matter.

None of this happens if those of us who want to see change fail to do our part. That means voting, of course, but it also means going even further to maximize our impact and take back agency. 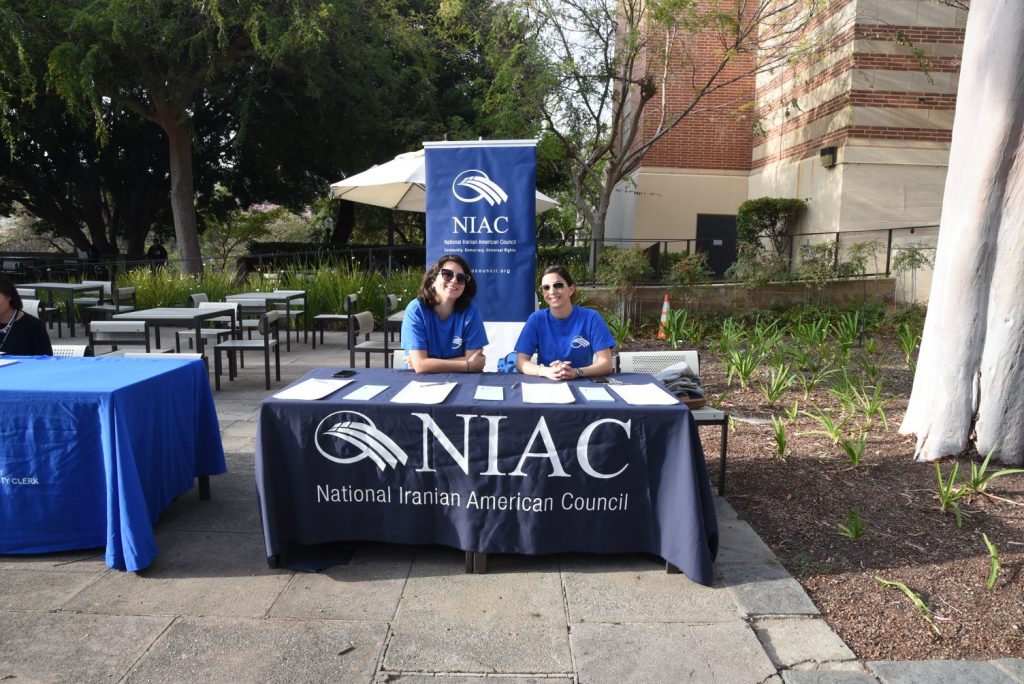 Even if you don’t live in a swing state or district, you can attend phonebanks to call and text voters who will decide those elections. If you live outside those key races but close enough to visit, you can gather a group of friends to take a day trip to volunteer with a campaign. You can donate to the campaigns that you believe in so that they have resources to win. NIAC Action is organizing these activities now to make sure Iranian Americans in target districts support strong candidates and turn out to volunteer and vote.

That’s why NIAC is holding our first ever Washington DC action summit on September 29 and 30 to teach the skills and knowledge necessary for our community and its allies to have an impact. We’ll use the summit to jumpstart our efforts in the final weeks of the election to ensure Iranian Americans make an impact at the polls. If you care about preventing war with Iran, ending inhumane sanctions, reversing discriminatory immigration policies and protecting civil and human rights – this is the time to get involved.

The next eight weeks will decide if we can roll back the Trump’s agenda. It will decide whether Trump is the exception or he is the norm. We can make the second half of Trump’s term is as painful for him as the first half was for all of us. But only if we organize, we work together, and we vote. I hope you’ll be a part of this, and I hope to see you in DC on September 29.