Ali Akbari is the only mixed martial arts fighter representing Iran on the international scene. In an interview with Sputnik, Ali, nicknamed the “Iranian Hercules,” spoke about his decision to promote mixed martial arts, which are outlawed in Iran, and also about his plans for the future.

The Best MMA Leagues Are in Russia and the US

“ММА is the sport closest to wrestling where I can practice my skills. Many wrestlers have gone to MMA and succeeded. Money is also a factor because here you can earn a lot. In MMA one can become a champion at 40, which means that age doesn’t matter here. The best MMA leagues are in Russia and the US. By getting signed you can take part in competitions. I fight for Iran in Russia’s ASB club.”

“My hardest fight was this year. I was facing off with a Polish fighter and I won. Before that, in 2016, I had a very difficult fight which, unfortunately, I lost. I was to take on [famous Russian MMA fighter Umar] Vakhayev, but the bout was canceled due to the injury I sustained when fighting with the Pole. I hope that someday I will have a chance to fight him or someone else.” 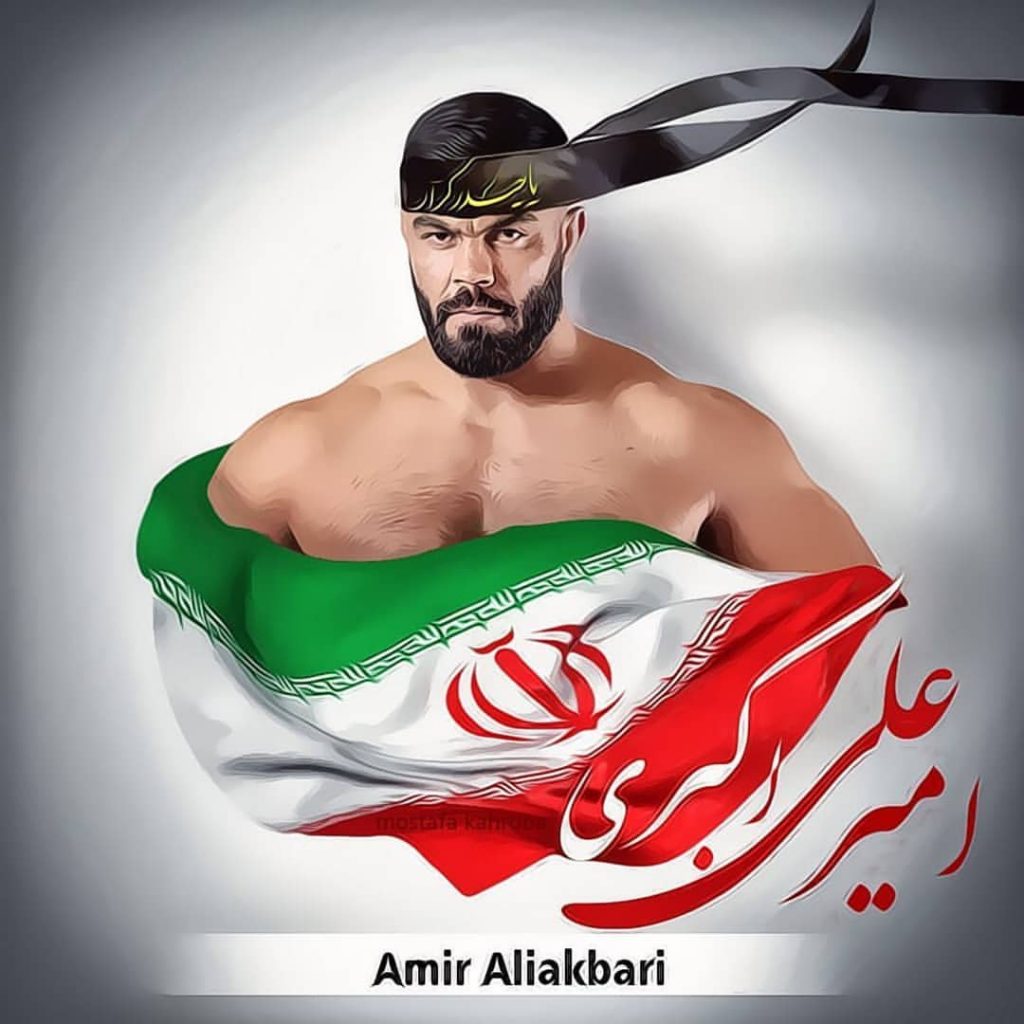 On Training and Coaching

“I train twice a day – in the morning and after lunch. After that I recuperate. I also go in for shooting and wrestling. I haven’t thought about working as a coach yet because I’m just starting out and haven’t yet achieved my goals. I still believe that coaching is not my thing.”

MMA is the Most Honest Sport. Success Matters More Than Money

“There are websites where people make bets, just like any other sport, but MMA is the most honest sport around. There are no fixed fights here and will never be because success matters more than money.”

“Two Iranian catch wrestlers went to Saudi Arabia and put up a sort of a show there. The Saudis made fun of them. Then I said that I would challenge a Saudi wrestler to a fight anywhere in the world. The people backed my move. The Saudi sports minister then said they couldn’t arrange such a fight. The fact is the Arabs have no MMA fighters. As for Israeli wrestlers, I haven’t fought with them yet. I hope I won’t have to because they don’t have fighters in the heavyweight category in Israel.”

“I am so tied up training during the week that Friday is my only day off. On Fridays I try to spend some time with my family, do some shooting or swimming. During my spare time I like watching movies. We spend too much energy when we train. Unlike what many people think, I’m a very quiet man in everyday life, a lot more quiet than other wrestlers.”