In a ceremony in Tehran on Tuesday, Defense Minister Brigadier General Amir Hatami unveiled the military truck and inaugurated its assembly line.

The armored, mine resistant and ambush protected vehicle has been developed by local experts at the Defense Ministry, designed to carry out logistical and combat missions in the theater.

Toofan will be delivered to the Islamic Revolution Guards Corps (IRGC) Ground Force.

Speaking about features of the military truck, General Hatami said that the tactical personnel carrier has been manufactured given the needs of the Iranian forces for a faster vehicle capable of climbing inclines and traverses with a steep slope.

According to the minister, Toofan is a four-wheel drive truck with protection against land mines and improvised explosive devices (IEDs) with explosion power of several kilograms of TNT equivalent.

The Iranian vehicle is also resistant to steel-core bullets, he added, noting that Toofan is a high mobility multipurpose truck capable of moving in difficult terrain, driving through 1.5 meters of water and climbing barriers as high as 50 centimeters.

The mine resistant ambush protected vehicle can carry up to 10 personnel, the general said, adding that run-flat tires have enabled Toofan to drive out of the kill zone with flat tires within a range of 50 kilometers.

Toofan can be furnished with semi-heavy weapons thanks to tailgate gun shields and turrets, the minister said, adding that it provides ballistic protection for the cabin crew and can drive at speeds of up to 100 km/h.

The minister went on to say that while such a vehicle costs around $500,000 in the international market, the Iranian experts have manufactured Toofan at a much lower price.

In February 2018, Leader of the Islamic Revolution Ayatollah Seyed Ali Khamenei called for efforts to maintain and boost Iran’s defense capabilities, hitting back at the enemies for disputing the country’s missile program. 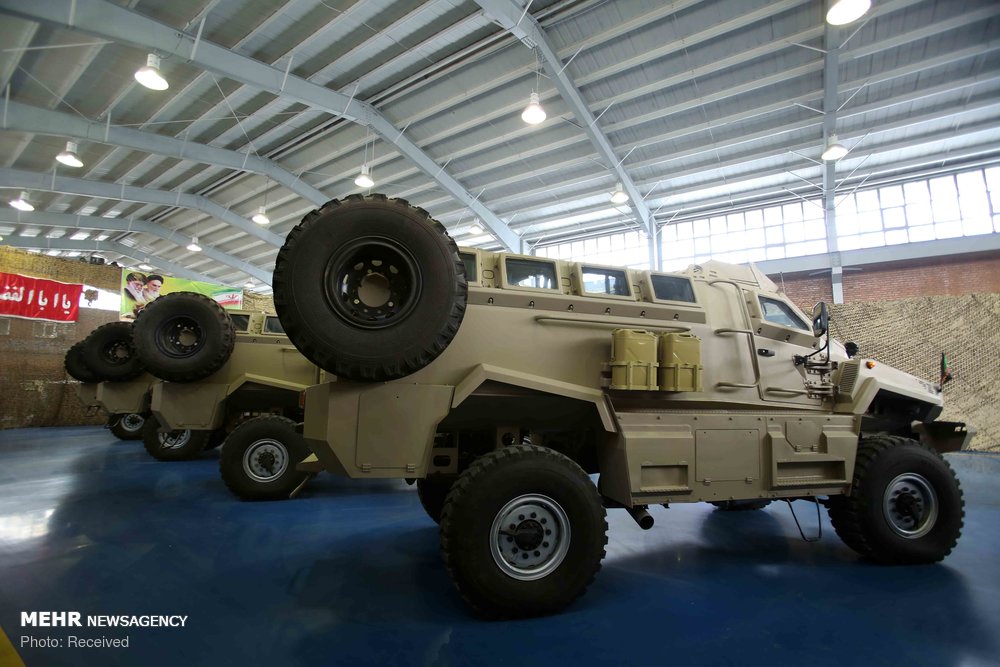 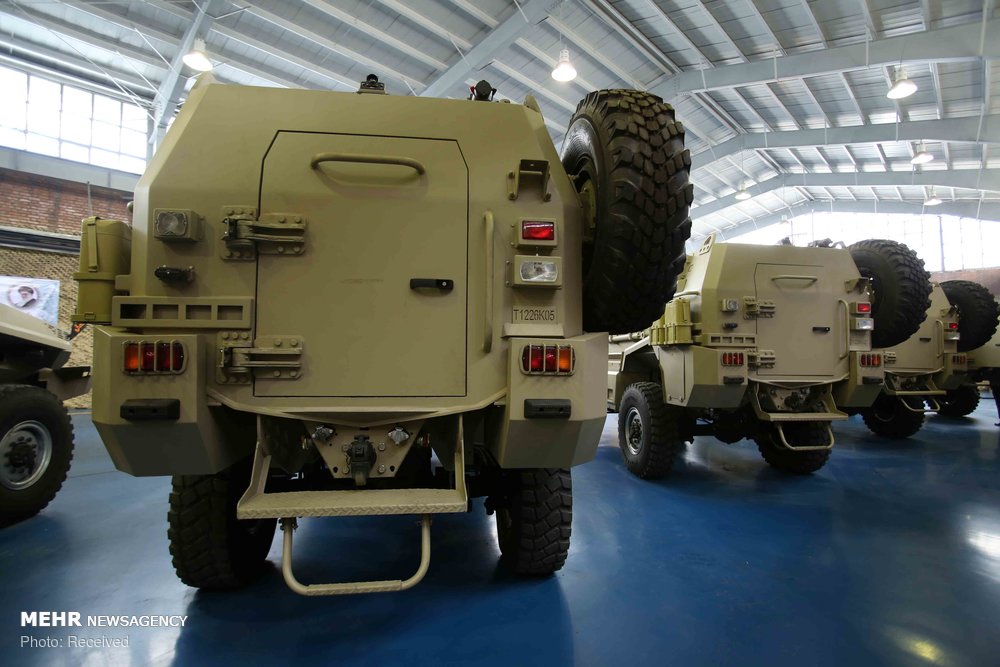 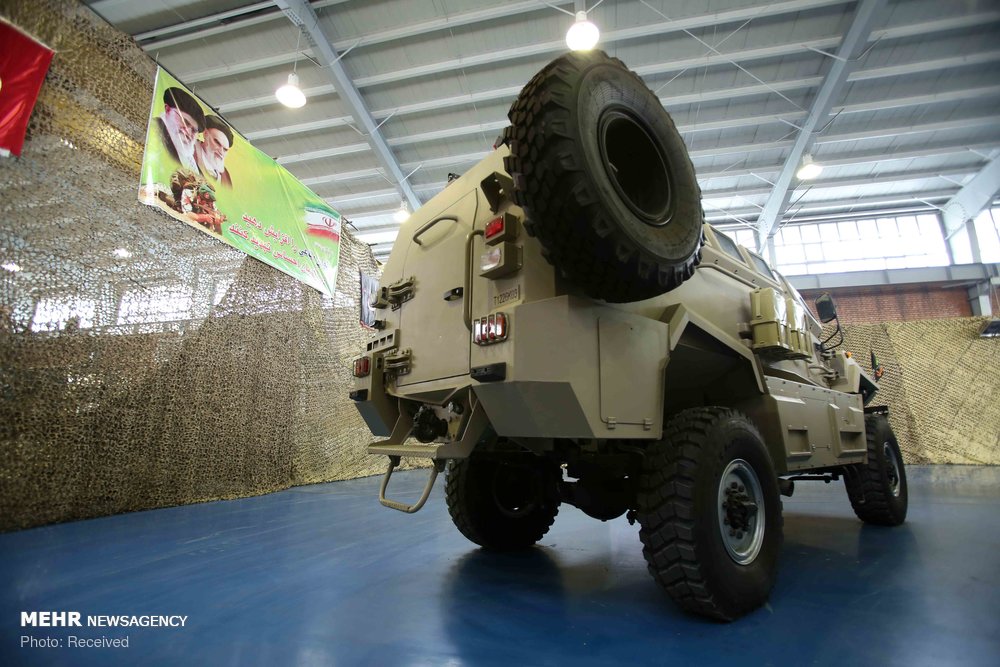 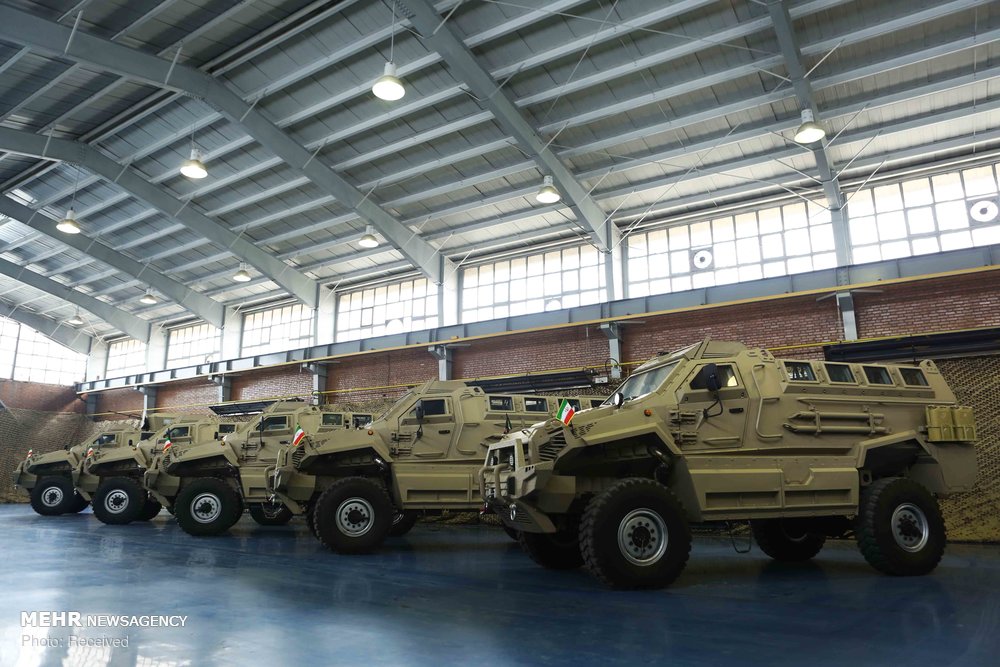 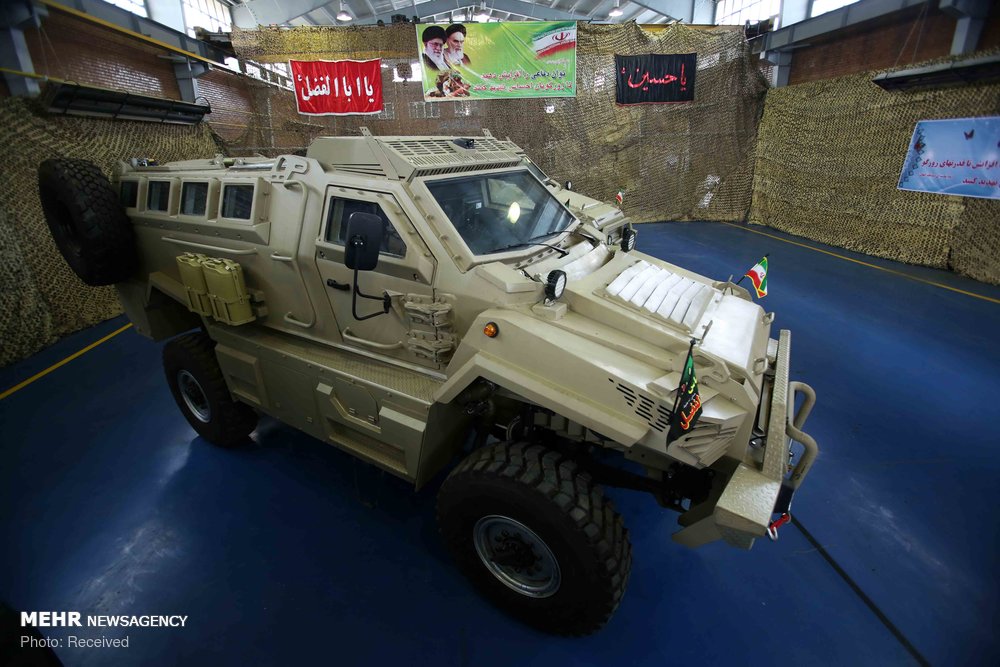 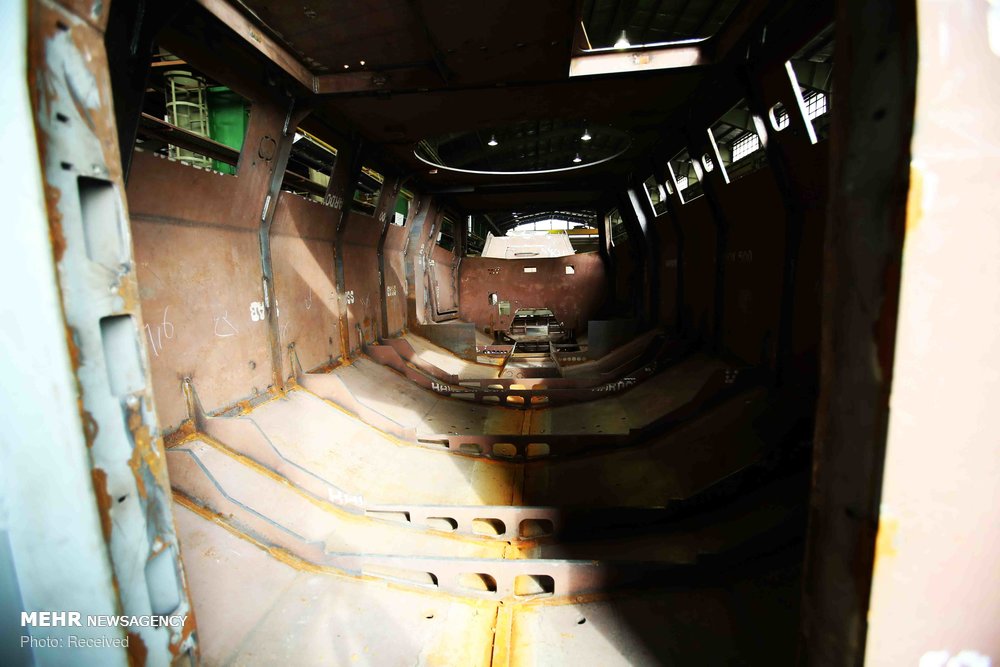 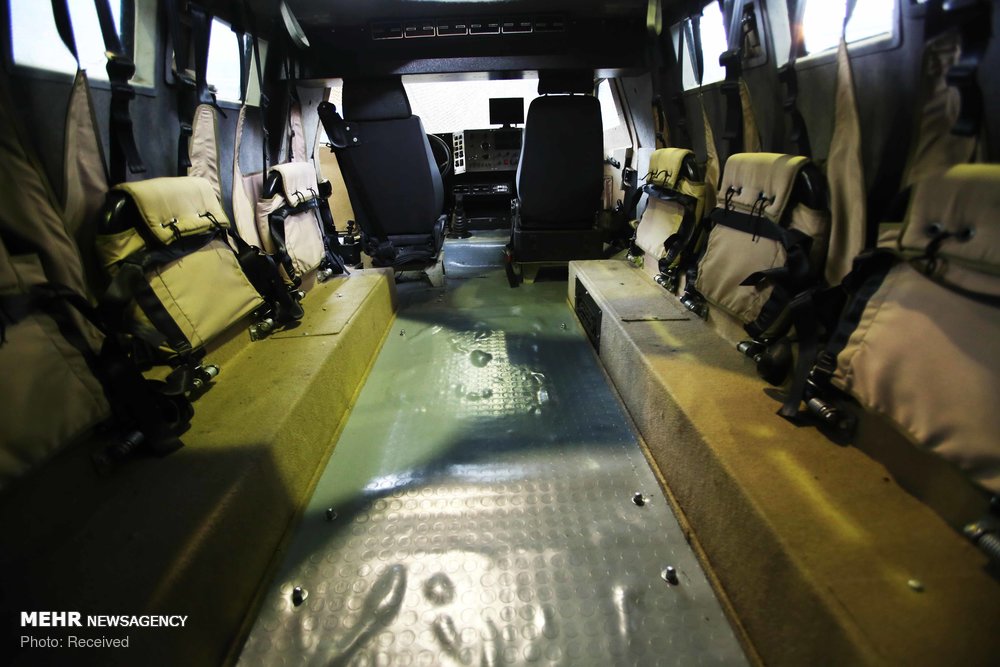 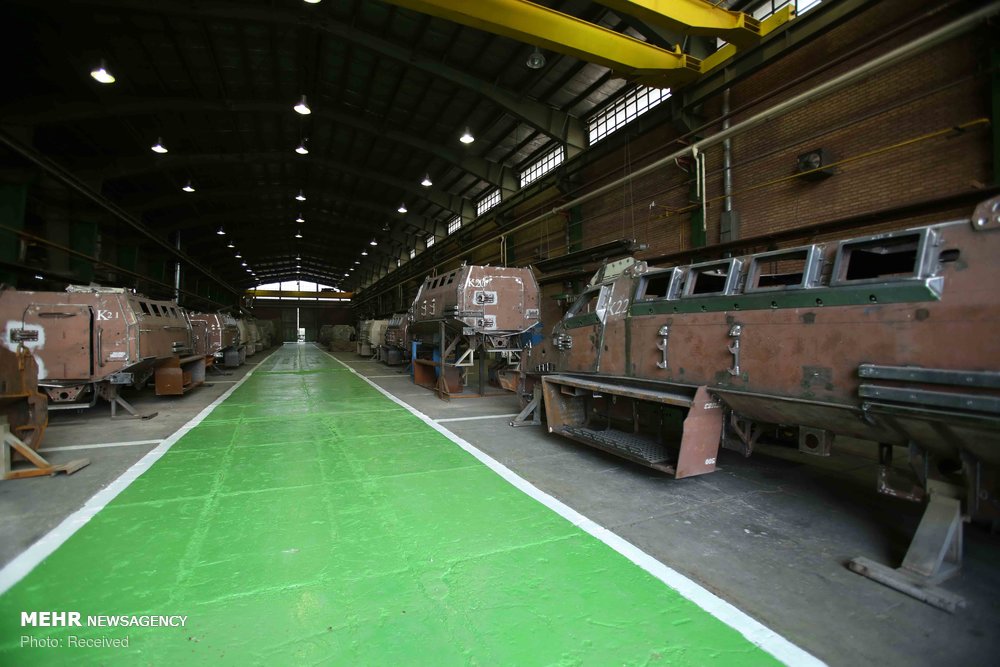 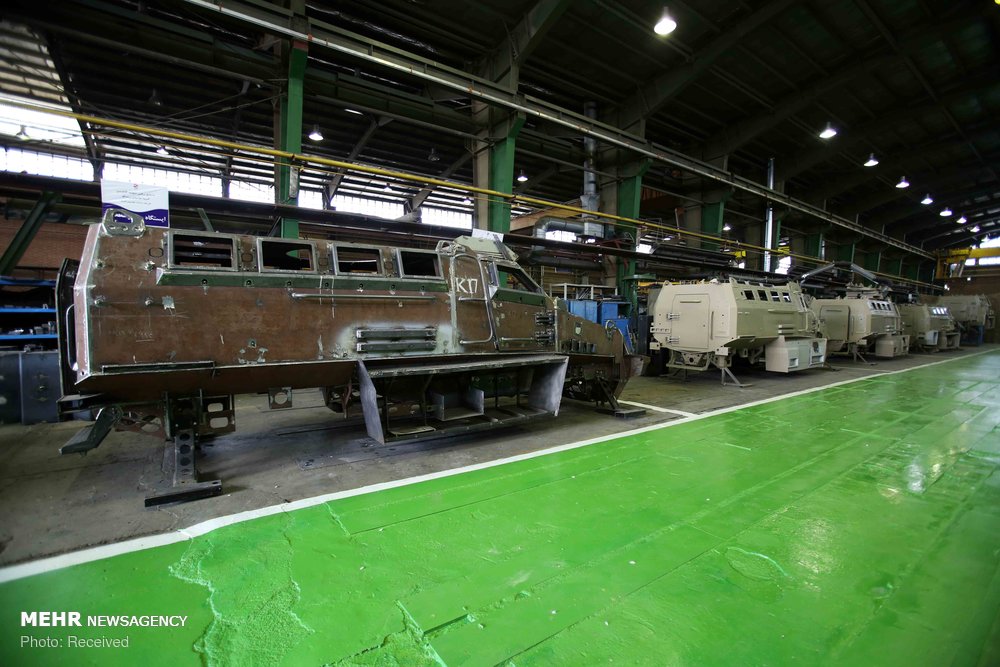 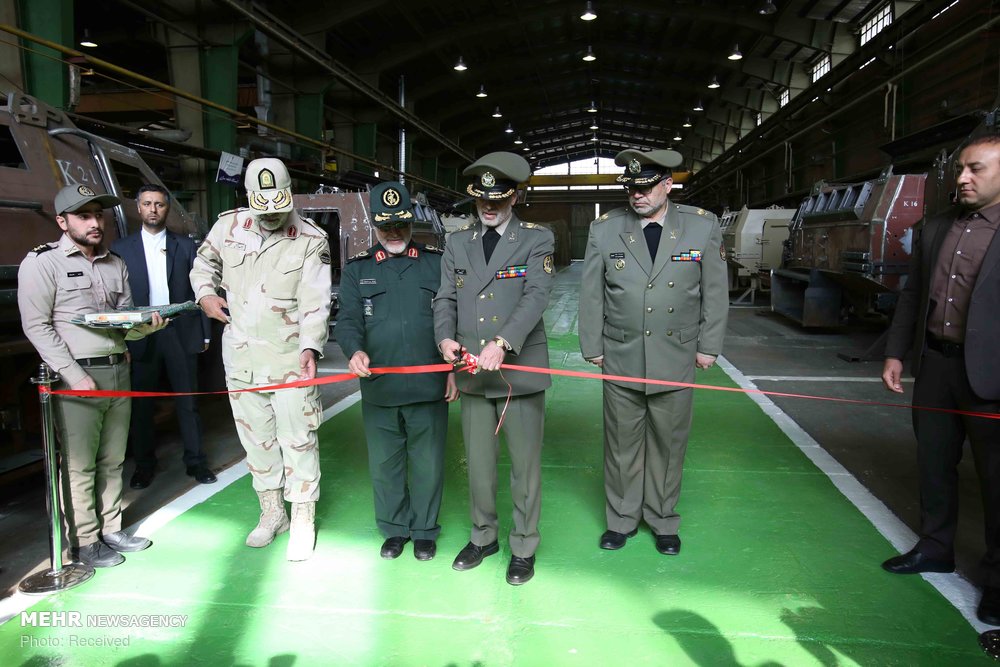 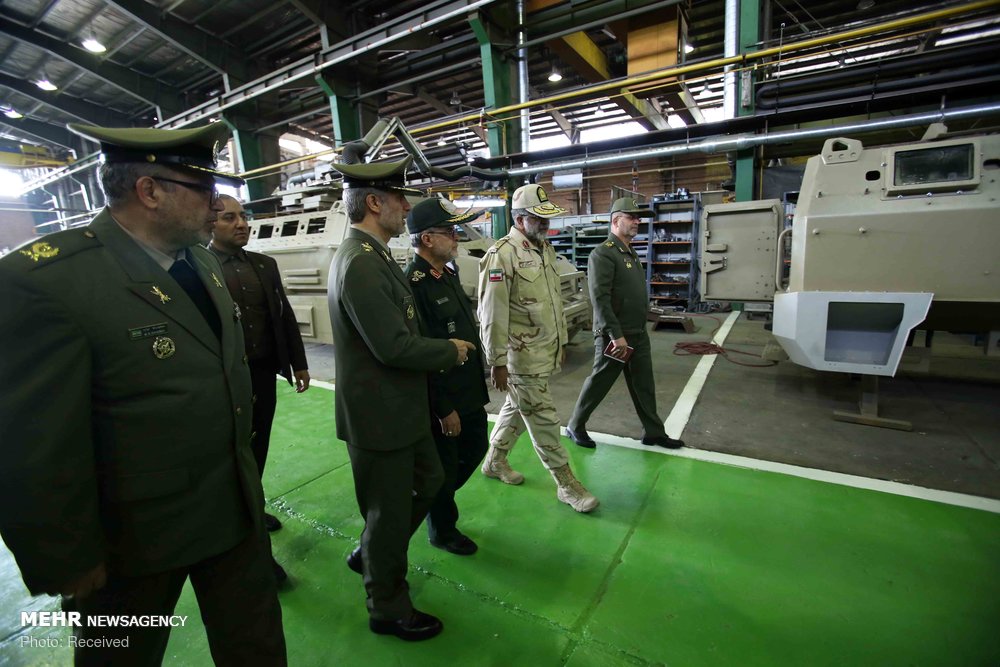 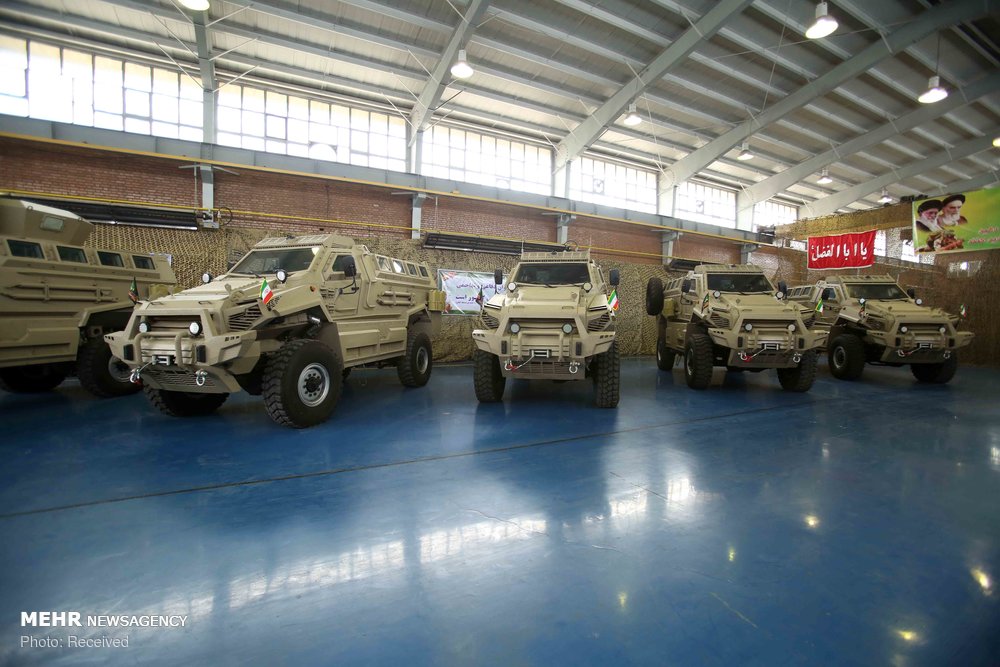 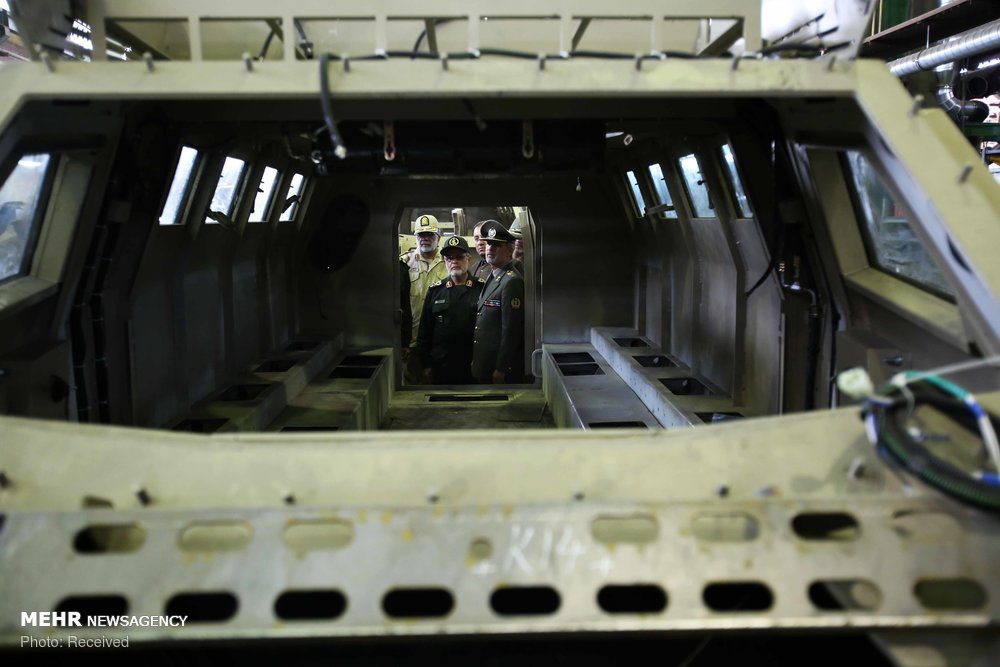 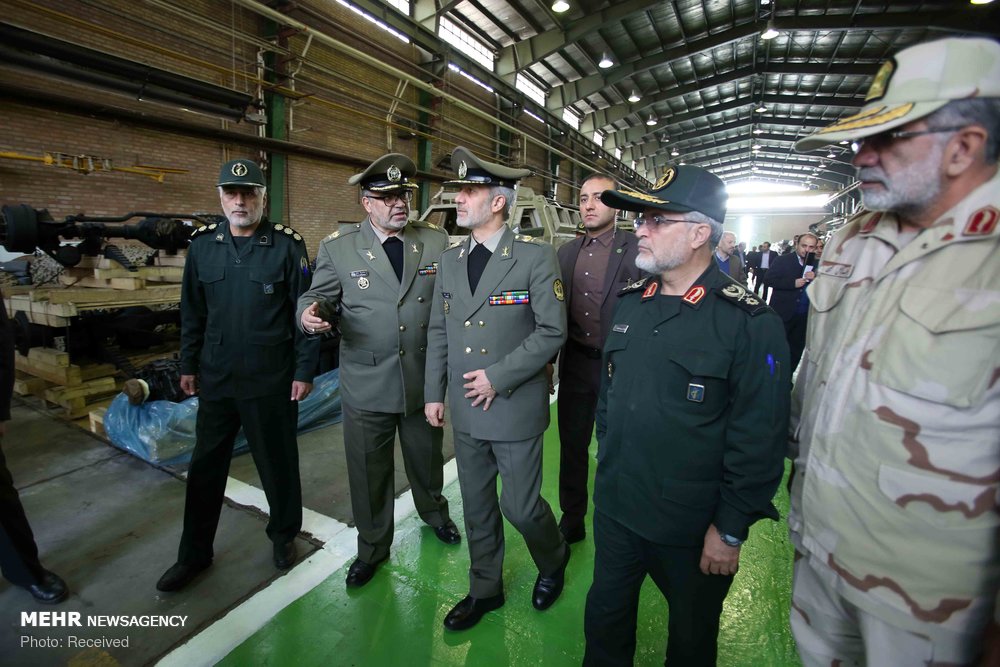 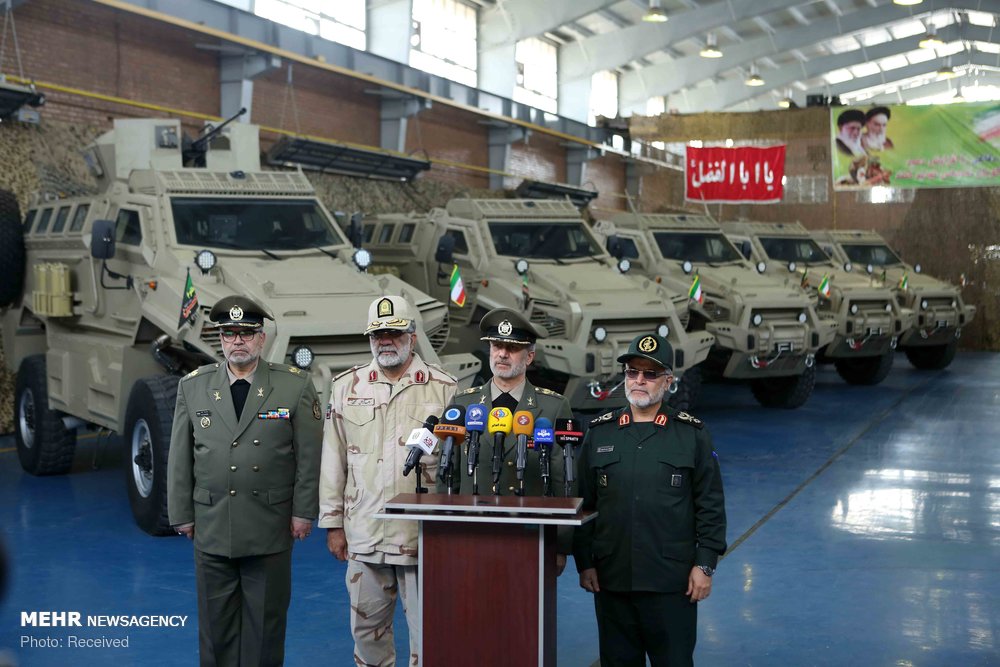 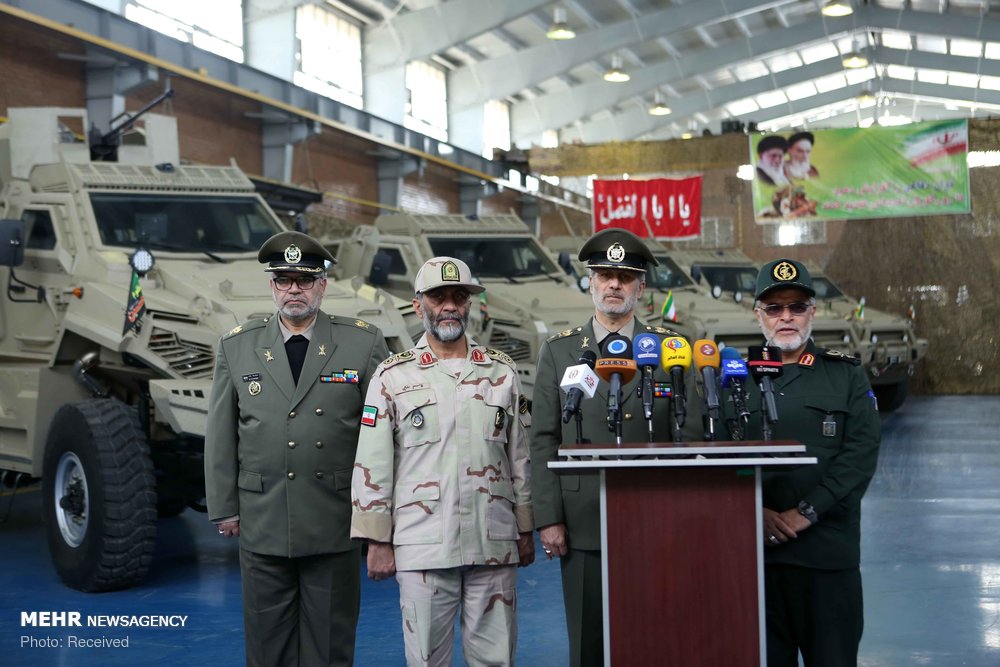 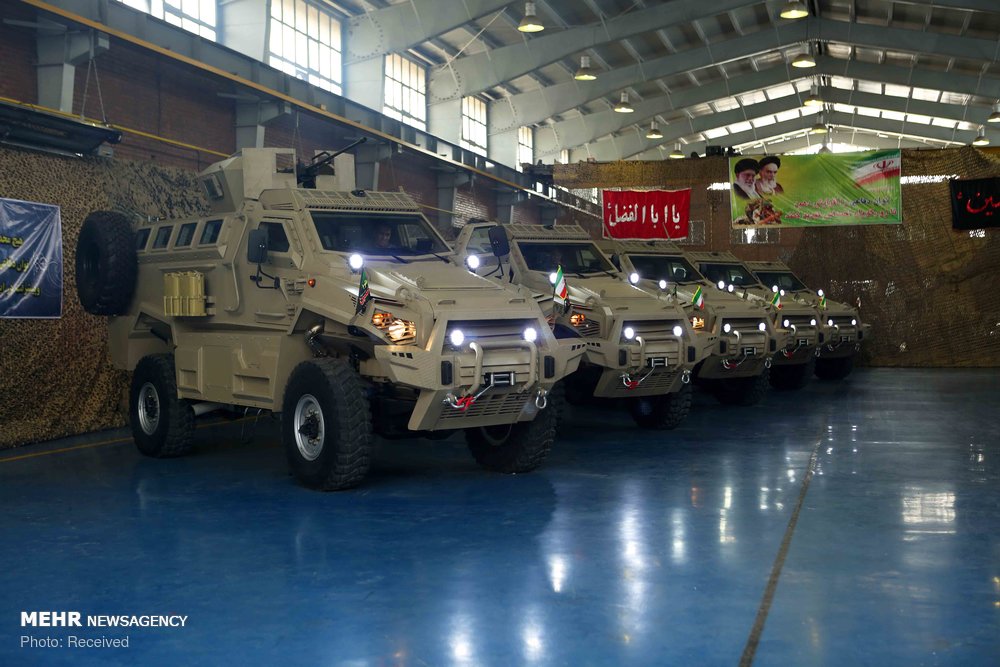 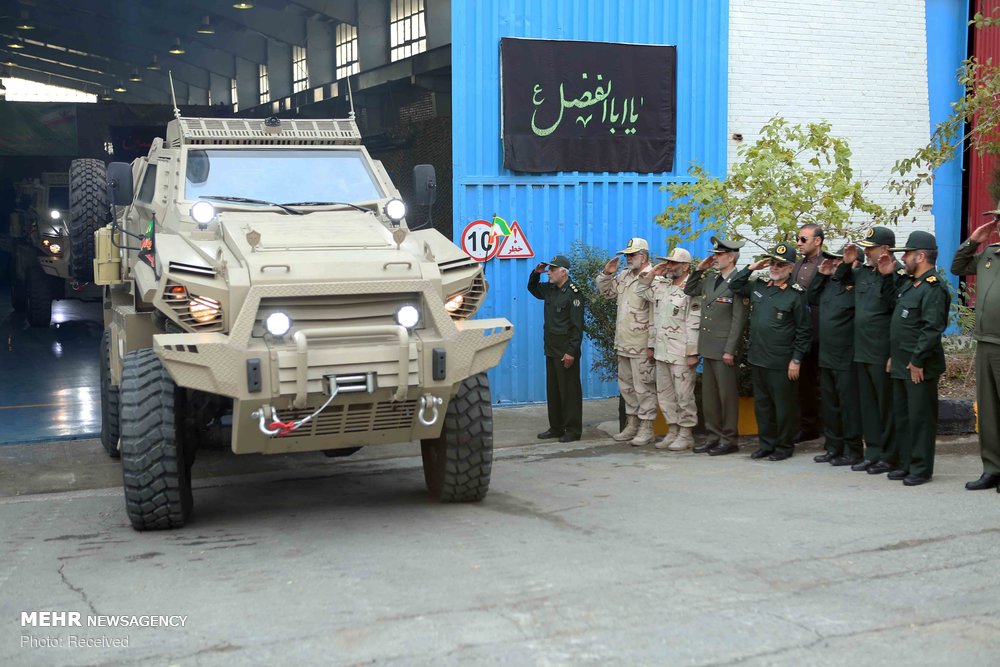