Russian Security Council Secretary Nikolai Patrushev told Argumenty i Fakty that the US is deploying military assets to Puerto Rico and Colombia for a future military intervention in Venezuela to remove President Nicolás Maduro from power.

“Showing sarcasm and arrogance towards the Venezuelan people, the United States is preparing a military invasion of an independent state,” Patrushev told the Russian newspaper.

According to his statements, Washington is transferring “American special operations forces to Puerto Rico, the landing of US forces in Colombia,” which “clearly indicates that the Pentagon is reinforcing the grouping of troops in the region.” 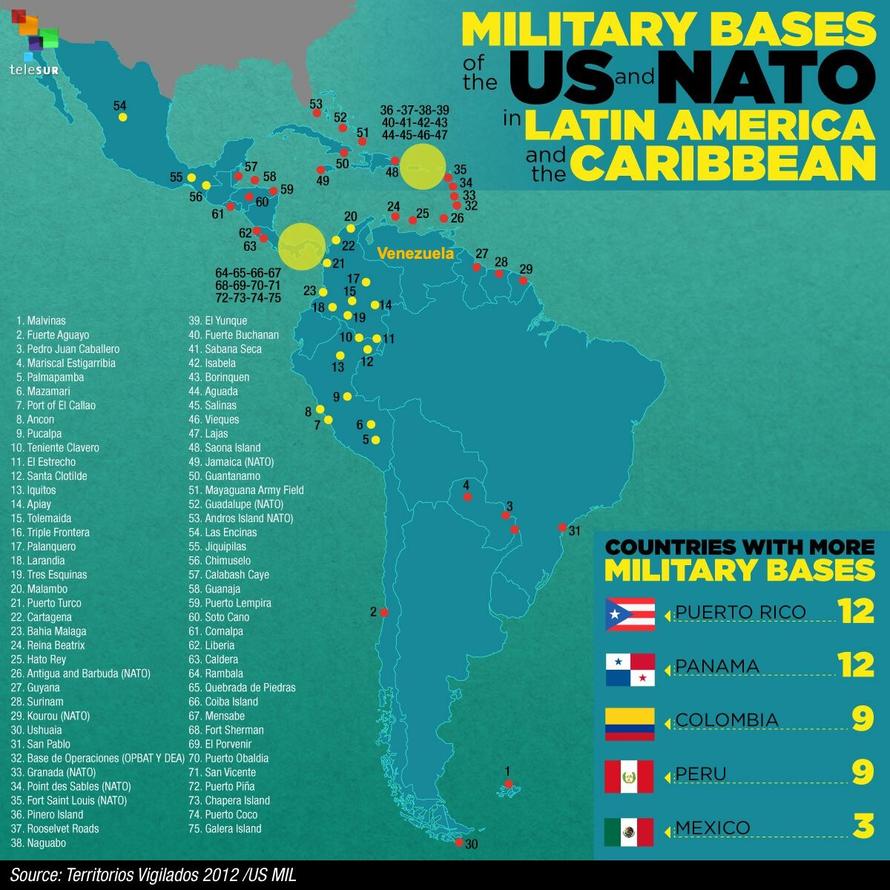 As he explained, Venezuela rejected humanitarian aid imposed on it by the US because it recognizes that Washington uses aid as a precursor to military intervention.

“And the Venezuelan people understand this well. Hence, such a reaction, the refusal to accept cargo from the aggressor country and the support of their president,” Patrushev added. 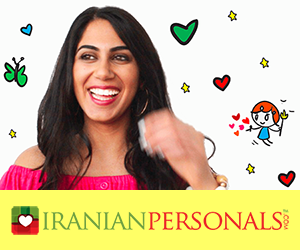 Last week, president Putin said that Russia is militarily ready for a “Cuban Missile-style crisis”, commenting on nuclear first strike capability amidst growing tensions with the US. The remarks were given to Russian media following a prior speech wherein he warned Moscow will match any attempt by the US to station intermediate-range nuclear missiles in Europe in the wake of the now collapsing INF treaty.

Putin specifically threatened deployment of hypersonic missiles on ships and submarines which could enter US territorial waters without detection if American intermediate-range missiles move into Europe.

While it remains unclear just how far Russia’s commitment to protecting the Maduro regime would stretch, Venezuelan Foreign Minister Jorge Arreaza said Monday that his government would not tolerate foreign interference. “We are not going to allow intervention, we Venezuelans will solve our problems,” he said. 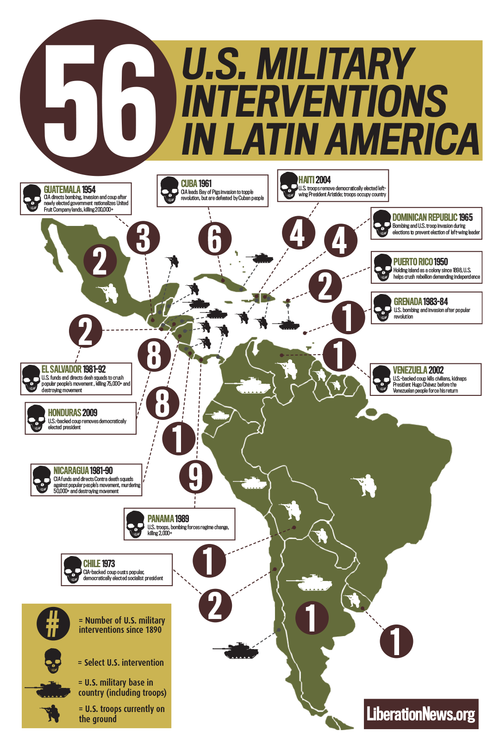 Arreaza insisted that the current crisis in Venezuela and the US interest, is due to natural resources, and he believes that Washington “wants to unseat Maduro because they intend to regain control over the Venezuelan economy.”

And for more hints that the US is facilitating an upcoming military intervention and openly promoting a coup d’état in the South American country, here is Vice President Michael Pence on Tuesday delivering a straightforward message to Venezuela’s self-proclaimed interim president Guaido: “We [Trump adminstration] are with you 100%.”