This week the Senate voted to cease and desist US military cooperation with allies Saudi Arabia and UAE in waging the war in Yemen, which according to the United Nations has created one of the worst humanitarian disasters in recent history. The Wednesday vote was was 54 to 46, including seven Republicans voting with the Democrats.

The “war powers” legislation has been widely seen as a direct rebuke of Trump’s foreign policy amid broader pushback over his defense of Saudi Arabia in the wake of last year’s Jamal Khashoggi killing at the Saudi embassy in Istanbul. The invocation of the War Powers Act of 1973 expressly prohibits US military action not previously approved by Congress.

A House vote is expected soon, which would require President Trump to immediately withdraw American military support from the Saudi-led coalition. Trump said in December he would veto the Senate resolution if it ever reached his desk, which now appears likely.

Meanwhile Secretary of State Mike Pompeo on Friday heaped criticism on Congress for seeking to end Washington support for military efforts in Yemen, saying that if US lawmakers “truly care about Yemeni lives”, they would back Riyadh.

Speaking in response to the Senate resolution, Pompeo said further:

We all want this conflict to end. We all want to improve the dire humanitarian situation. But the Trump administration fundamentally disagrees that curbing our assistance to the Saudi-led coalition is the way to achieve these goals.

Predictably, Pompeo framed US involvement in Yemen in terms of preventing Iranian expansion in the broader Middle East.

If we truly care about Saudi lives, you’d want to stop Iran-backed Houthis from launching missiles into Riyadh. If you truly care about Arab lives in the region, you’d support allied efforts to prevent Iran from extending its authoritarian rule from Tehran to the Mediterranean Sea and on down to Yemen.

Thus Trump will likely also frame any veto action as a move against Iran, which the US has long considered enemy #1 in the region.

For years, the United States has been providing logistics, intelligence sharing and arms sales to the Saudi-led coalition fighting Iran-backed Houthi rebels. The U.S. military also provided aerial refueling to coalition jets, but the administration suspended that support in November. 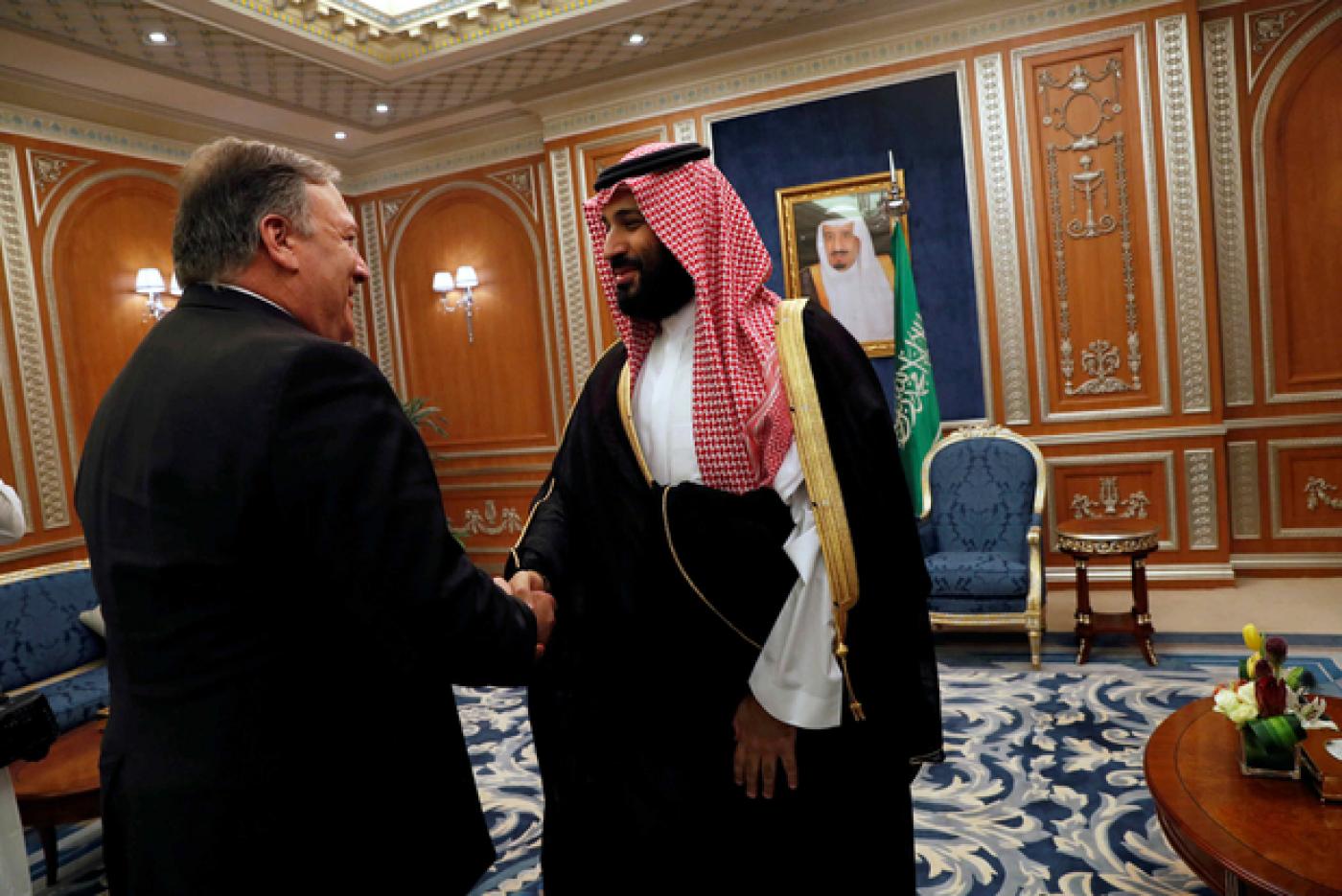 The Trump administration has long blamed Iran and proxy Shia Houthi forces for perpetuating the conflict which has now taken tens of thousands of lives.

The Senate has passed “war powers” legislation ordering the president to cease and desist his cooperation with Saudi Arabia in the destruction of Yemen.

A House vote is expected soon, which would throw the issue to the president who has promised a veto. Will there be political fallout for a president failing to accede to the will of Congress on matters of war and peace? Tune in to the Ron Paul Liberty Report: