The Drents museum has won an audience prize in New York at the prestigious Global Fine Art Awards. The prize was granted on March 12 for its contribution to hosting “Iran – Cradle of Civilization”, an enormous loan exhibit on the history of Persia.

Such awards are considered “as the Oscars within the museum world,” said the Drents Museum, which is located in Assen, in the northeastern Netherlands.

The exhibition attracted 115,000 visitors and showed with two hundred unique finds from National Museum of Iran. It showcased an anecdote of one of the oldest and most extraordinary cultures in the world, the museum said.

Last year the Fries Museum in Leeuwarden, the Netherlands, won the prize for the exhibition Alma-Tadema classical seduction.

“Iran – Cradle of Civilization” was opened to the public on June 17, 2018 with the attendance of researchers, experts, academia, and cultural heritage aficionados some of whom delivered speeches on the event.

Tehran’s Ambassador to The Hague, Alireza Jahangiri, called the show “an important initiative and a great cultural motion” that would take its visitors to a journey of one of the oldest and most interesting cultures in the world.

The Drents Museum, in return, put on show some 300 objects including stone tools, jewelry, and natural human mummies in three sections of archeology, pottery and paintings, at an exhibit hosed by the National Museum of Iran. The exhibit kicked off in October 2018 and was well received by museum goers in Iran. 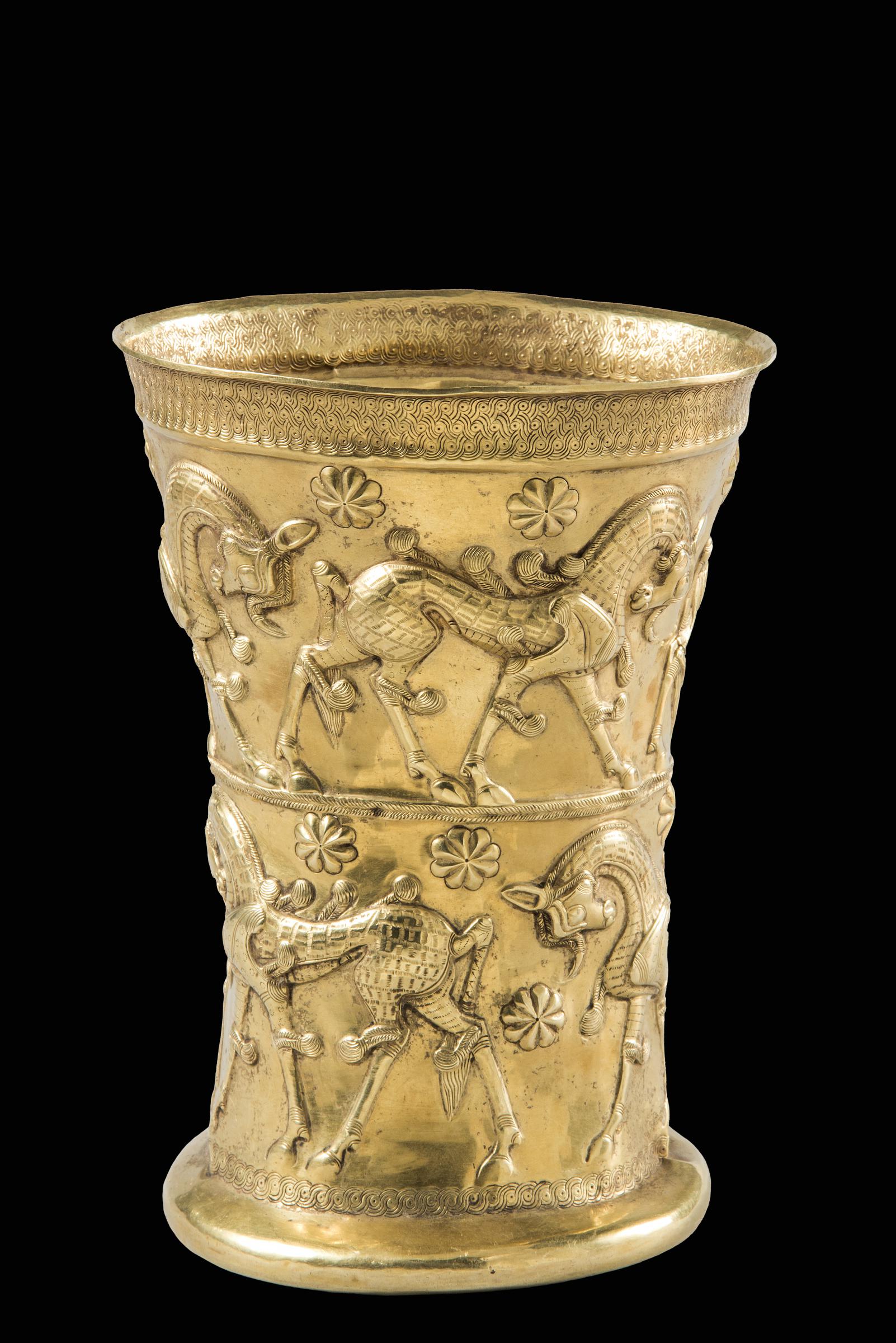 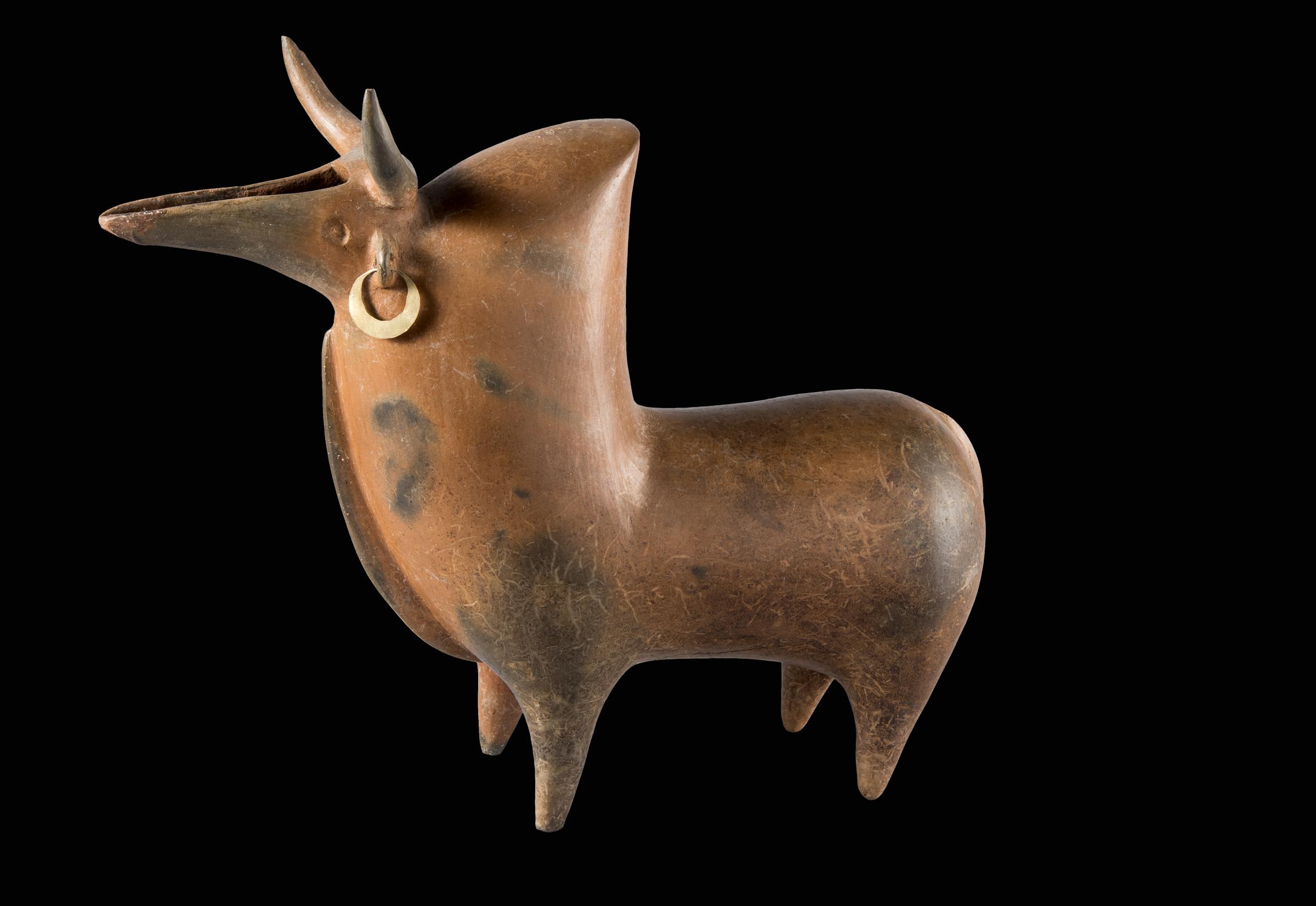 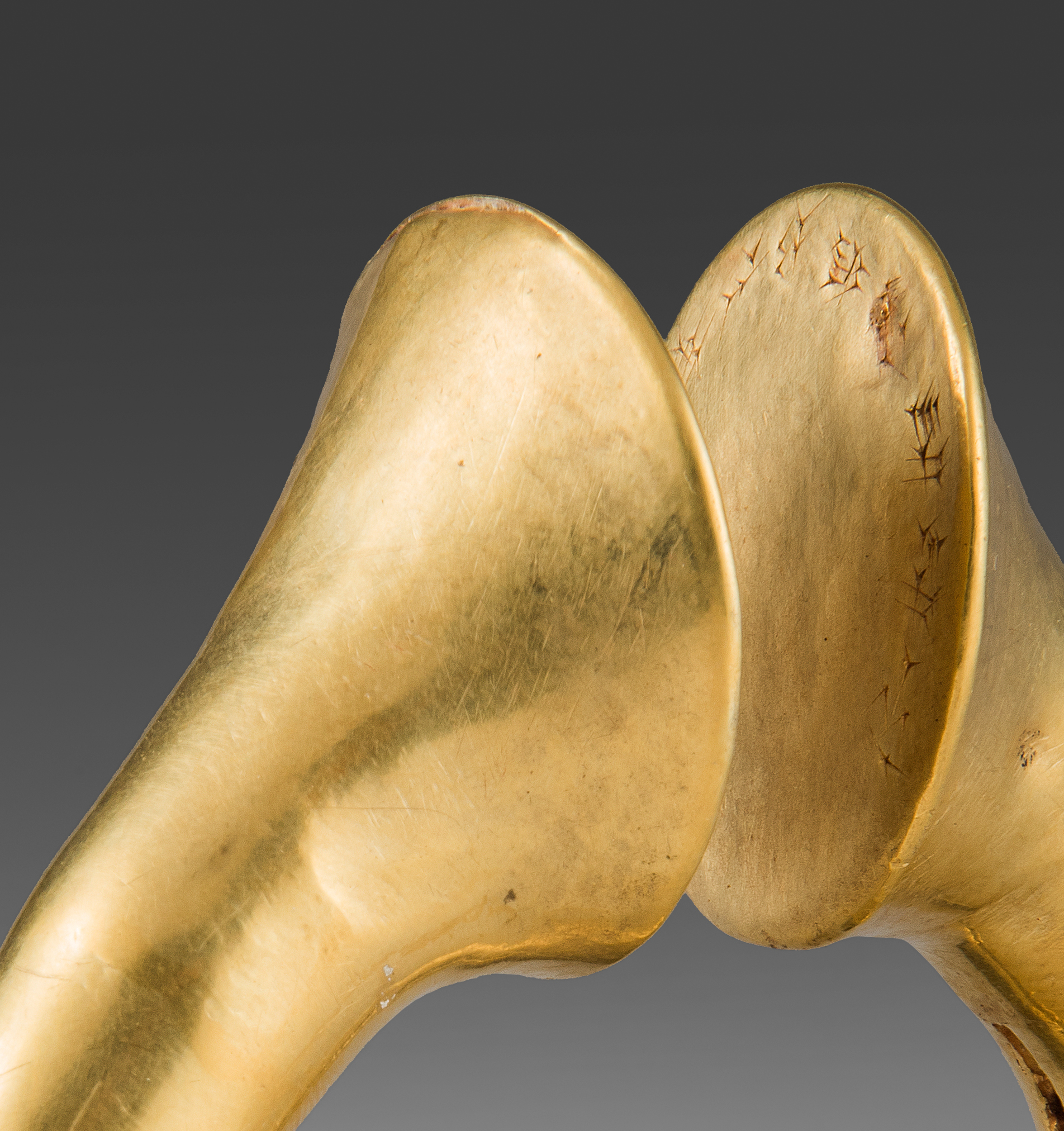 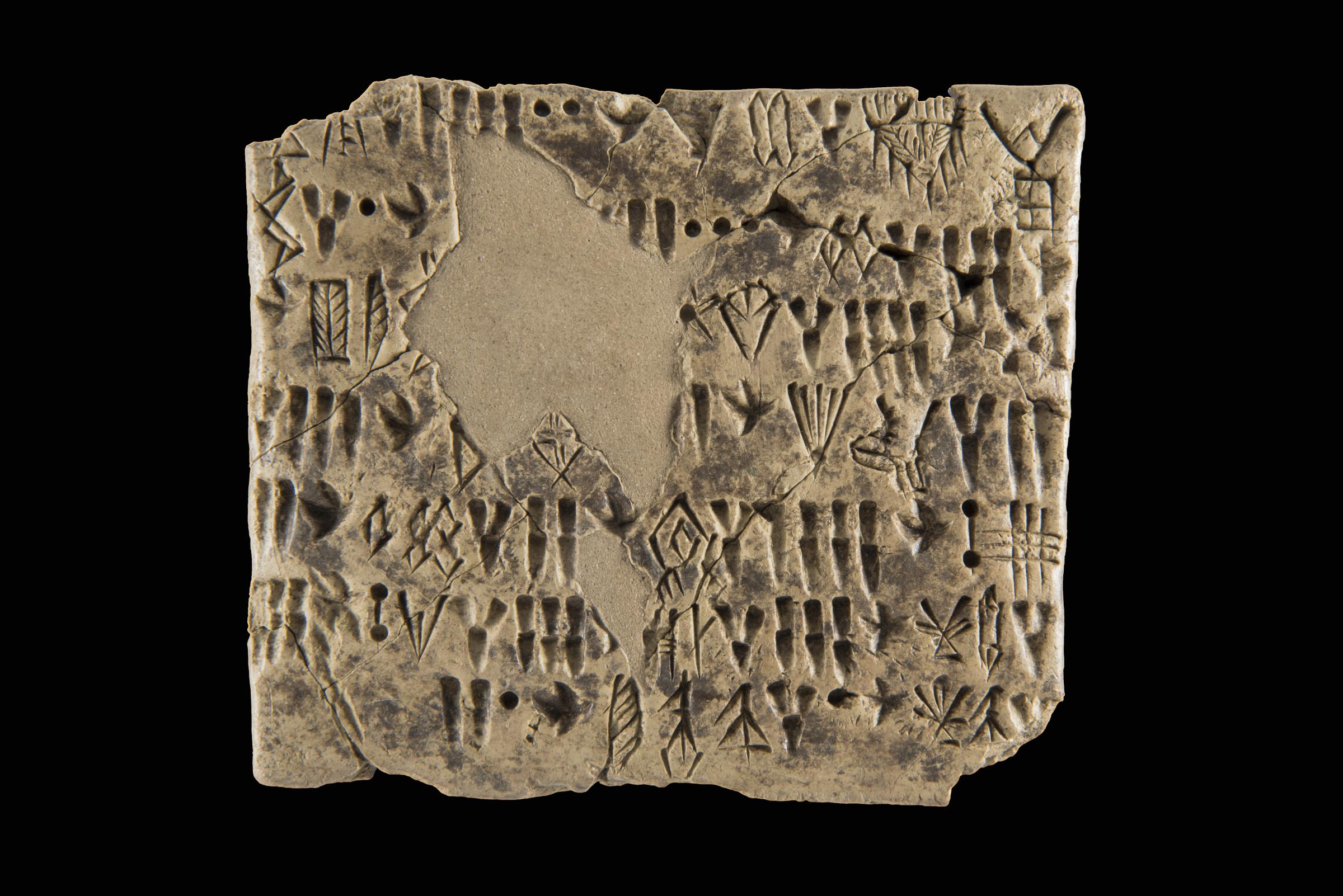