At least five British Special Forces commandos have been wounded in a series of gun battles over the last several months as part of a top-secret UK military campaign in Yemen, according to the Daily Mail.

The elite Special Boat Service (SBS) troops, whose presence in the war-ravaged country is shrouded in secrecy, suffered gunshot injuries in fierce clashes with Iranian-backed rebel militia in recent months. The SBS men were treated for leg and arm wounds following the battles in the Sa’dah area of northern Yemen, where up to 30 crack British troops are based. The casualties are understood to be now recovering in the UK. –Daily Mail

The UK’s involvement in the Saudi-Yemen conflict has shocked Brits, as the four-year war between US-backed Saudis and Iran-backed Yemen has triggered the world’s largest humanitarian crisis, while an estimated 10,000 people have been killed in battle. Some Yemeni reporters and regional humanitarian organizations have suggested the actual figure is closer to 70,000.

Also revealed by The Mail is that Royal Air Force (RAF) engineers sent to Saudi Arabia to repair the kingdom’s fleet of military aircraft were almost killed in a ‘suicide drone’ strike on the King Khalid air base, where Tornado jets used to bomb civilians in Yemen are housed. The drone reportedly exploded on the runway, destroying two Tornados, however the Ministry of Defense said no UK personnel were wounded. 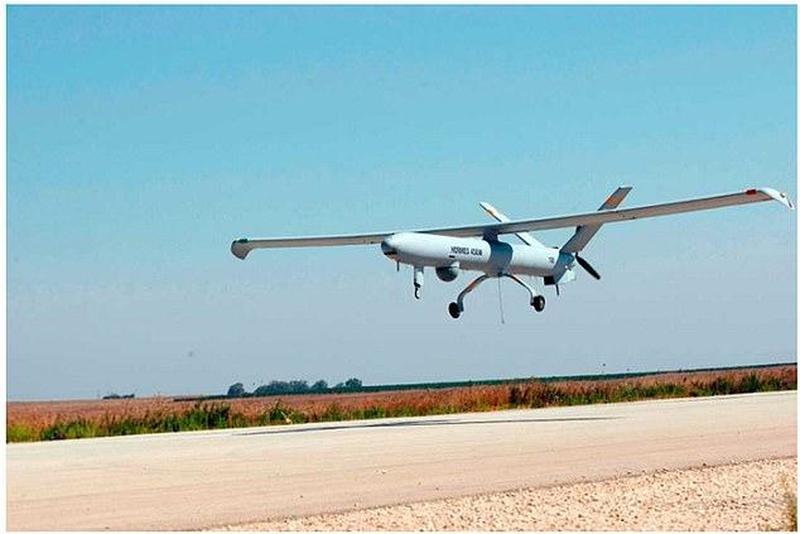 In response to the revelations, former Minister Andrew Mitchell said last night the UK was ‘shamefully complicit’ in Saudi Arabia’s role in Yemen. He called on the Government to provide further explanations to Parliament about the role of the British troops. –Daily Mail

“The guys are fighting in inhospitable desert and mountainous terrain against highly committed and well-equipped Houthi rebels. The SBS’s role is mainly training and mentoring but on occasions they have found themselves in firefights and some British troops have been shot,” an SBS source told the Mail. “In a contact a few weeks ago, a SBS guy was shot in the hand and another guy was shot in the leg. Their injuries were a reminder that this is a very dangerous assignment. Obviously nothing about the mission will be confirmed publicly by the Ministry of Defence unless a UK soldier is killed – they’d have to announce that.”

Brits and US are aligned with jihadis who use child soldiers.

The conflict has also seen British Special Forces fighting on the same side as jihadis and militia which use child soldiers. This is because Saudi Arabia and the United Arab Emirates, its main partner in the war, have bribed Yemeni tribal leaders with links to Al Qaeda to take their side in the conflict. –Daily Mail

“It’s not just the odd youth either – child soldiers can make up to 40 per cent of the manpower in these militia units. In spite of their disadvantages, the militia do most of the fighting in Yemen because the Saudi soldiers don’t want to leave their air-conditioned camps,” said a former British serviceman who returned earlier this year from Yemen. “These militia follow an Islamic fundamentalist agenda. The tribal leaders accept payments from the Saudis and the UAE in return for youths aged 13 and 14 to bolster the front line. They are poorly armed and have no body armour. So they get picked off by the Iranian-backed rebels.”

All about the benjamins

While the Pentagon threatened last August to cut off support to Saudi Arabia over civilian casualties, in September, we reported that Secretary of State Mike Pompeo argued that US support for the Saudi coalition bombing campaign should continue. Per theWSJ:

Most of the State Department’s military and area specialists urged Mr. Pompeo in the memo to reject certification “due to a lack of progress on mitigating civilian casualties.”

But what ultimately tipped to scales in favor of continued support? Money, of course.

The only group that urged him to fully support the Saudi-led coalition was the Bureau of Legislative Affairs, which argued in the memo that “lack of certification will negatively impact pending arms transfers.”

Thus the Raytheon sale of 120,000 precision-guided missiles to Saudi Arabia and the United Arab Emirates — a deal said to be worth over $2 billion — appears the ultimate decider here.

In August, the Saudi-US coalition in Yemen attacked a bus full of children and civilians, which as NPR reported at the time – was just one of a long litany of instances of the coalition “causing disproportionate civilian deaths in the Yemen conflict because of airstrikes that have hit markets, weddings and even a bus carrying children from summer camp.” The Red Cross identified 40 children dead from that first major bus attack in Yemen’s north on August 9th.

All of this will provide anti-war 2020 Democratic candidate Tulsi Gabbard with plenty of ammunition to appeal to Trump voters who wanted an anti-interventionist.

PrevPreviousUS Openly Supports Israeli Radicalism While Arab Leaders Render Themselves Impotent
NextTrump Unleashed. This Is How It Matters.Next