Iran joined multiple other nations in condemning suspected US interference in Venezuela’s affairs amid the bid by opposition leader Juan Guaido to proclaim himself the country’s ‘interim president’ in January to remove the government of President Nicolas Maduro. Caracas has called Guaido’s actions a Western-backed coup plot.

US National Security Adviser John Bolton has accused Iran of working to expand its influence in Venezuela to try to get access to the country’s vast uranium deposits.

“Venezuela has the largest reserves of uranium in the world, maybe second to Canada, depending on your estimate. It makes it a prime target for Iran, which is operating in Venezuela today,” Bolton said, speaking at an event in Washington organised by the Wall Street Journal on Tuesday. 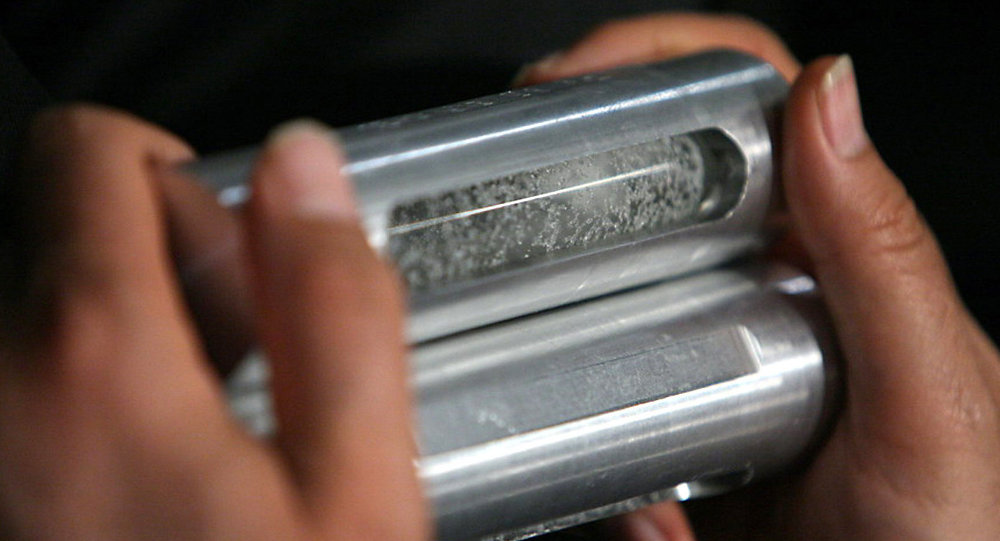 Along with Iran, Bolton accused other countries, including Cuba, Russia and China of operating in the Latin America, indicating that these countries’ efforts pose a threat to US interests.

“There are external powers that want to have influence in Venezuela and elsewhere in our hemisphere, which is why honestly talking about the Monroe Doctrine is very appropriate,” Bolton said, referring to the 19th century policy seeking to exclude countries other than the US from the Western hemisphere.”I don’t think we’ve paid enough attention to what happened in the past ten years in Latin America. It’s time we reverse that,” the senior Trump adviser said.

At the event, Bolton was also asked about the ‘end game’ of US policy on Iran. Suggesting that Washington’s sanctions have had a “devastating” impact on the Islamic Republic’s economy, Bolton indicated that the US would continue to escalate its pressure until Tehran gave up its missiles and alleged “pursuit of nuclear weapons.”

Iran has repeatedly criticised US policy in Venezuela, accusing the US of trying to stage a coup against the elected government in that country and to “create unrest” in an illegal bid to seize its vast oil reserves.

Venezuela’s long-running political and economic crisis escalated in January, when Juan Guaido, a lawmaker from the country’s semi-defunct national assembly legislative body, proclaimed himself ‘interim president’ and demanded fresh elections. The US and its Latin American and European allies rushed to declare Guaido Venezuela’s legitimate president, slapping Caracas with tough energy sanctions and seizing its assets abroad. Russia, China, Iran, Cuba, Turkey, Nicaragua, Serbia, Syria and several dozen other countries condemned the coup plot, or urged outside powers not to meddle in Venezuela’s affairs.The US unilaterally pulled out of the 2015 Iran nuclear deal in May 2018 and reintroduced sanctions against the country’s energy and banking sectors. Last month, Tehran said it might pull out of the landmark treaty unless its other signatories found a way to bypass US restrictions.

PrevPreviousIranians Under Sanctions Decry Funds For Allies
NextUAE Wants To Be ‘Second Israel’ In The Middle East: ZarifNext