Israel Is Leading Trump Up The Garden Path

When Michael Rubin at the American Enterprise Institute argued in an article in the National Interest last week that the ‘maximum pressure’ policy of the Trump administration against Iran must be maintained despite the dangerous brinkmanship at the Strait of Hormuz last week, we got an authentic version of Israel’s stance on the current US-Iran standoff. Rubin’s main arguments are three:

A. ’Pressure can work on Iran.’ Rubin cites as examples: release of American hostages by Iran in 1981; Iran’s acceptance of ceasefire with Iraq in 1988; and, US-Iranian negotiations resulting in the 2015 deal.

B. The recent personnel changes at the top of Islamic Revolutionary Guard Corps and armed forces put the newly-appointed commanders under pressure to ‘prove their revolutionary mettle’ and they feel tempted ‘to test long-established red lines.’

C. The Iranian system is about to implode under American pressure. Therefore, Trump should be ‘wise enough to allow his ‘maximum pressure campaign’ to work’.

Rubin sees Iran through the Israeli eyes. And it is a jaundiced view. Nonetheless, it serves to expose that the entire US strategy against Iran, which is driven by Israel, is based on a narrative that is poppycock.

Indeed, what was the hostage crisis of 1979-1980 all about? Quintessentially, the crisis helped the weak fledgling Islamic regime that was formed following the 1979 revolution to create space for its political consolidation.

The regime was highly apprehensive about a US-backed counterrevolution (and was rightly so, given the long history of American interference in Iran’s domestic politics.) The hostage crisis put the US on the defensive, throwing Washington’s Iran policies into total disarray by crippling American intelligence network within Iran and derailing covert operations aimed at subverting the country’s social and political order.

Tehran probably delayed the release of the American hostages on the basis of some ‘feelers’ from Ronald Reagan’s camp that once he was elected in the 1980 election, he’d comprehensively review Iran policies. At any rate, Tehran released the hostages only after the Shah left the United States in December 1979.

To recap, the US had rejected Iran’s demands for the return of the Shah who had taken refuge in America following the islamic Revolution, in order to stand trial for crimes committed during his reign. Iran had suspicions over the American intentions behind Washington’s to grant asylum to the Shah. The hostages were formally handed over to American custody the day after the signing of the Algiers Accords (January, 1981) between Iran and the US.

The main provisions of the Algiers Accords were that: Among its chief provisions were: the US would not intervene politically or militarily in Iranian internal affairs; the US would remove the freeze on Iranian assets and trade sanctions on Iran; both countries would end litigation between their respective governments and citizens, referring them instead to international arbitration, namely to the Iran-United States Claims Tribunal (created as a result of the agreement); and, the US would ensure that US court decisions regarding the transfer of any property of the former Shah would be independent from “sovereign immunity principles” and would be enforced. (Of course, it is a different story that the US eventually dumped the Algiers Accords in the dustbin.)

Again, did Iran accept the UN-brokered ceasefire with Iraq in 1988 under American pressure? Nonsense. It was a tactical decision by Iran’s collective leadership which Ayatollah Khomeini reluctantly approved. One million Iranians had died and pressing ahead with the war might have only harmed Iranian interests in the medium and long term.

Khomeini’s decision indeed paid off. By 1990, Iraq and Iran restored diplomatic relations, and Iraq agreed to Iranian terms for the settlement of the war: the withdrawal of Iraqi troops from occupied Iranian territory, division of sovereignty over the Shaṭṭ al-ʿArab waterway, and a prisoner-of-war exchange. 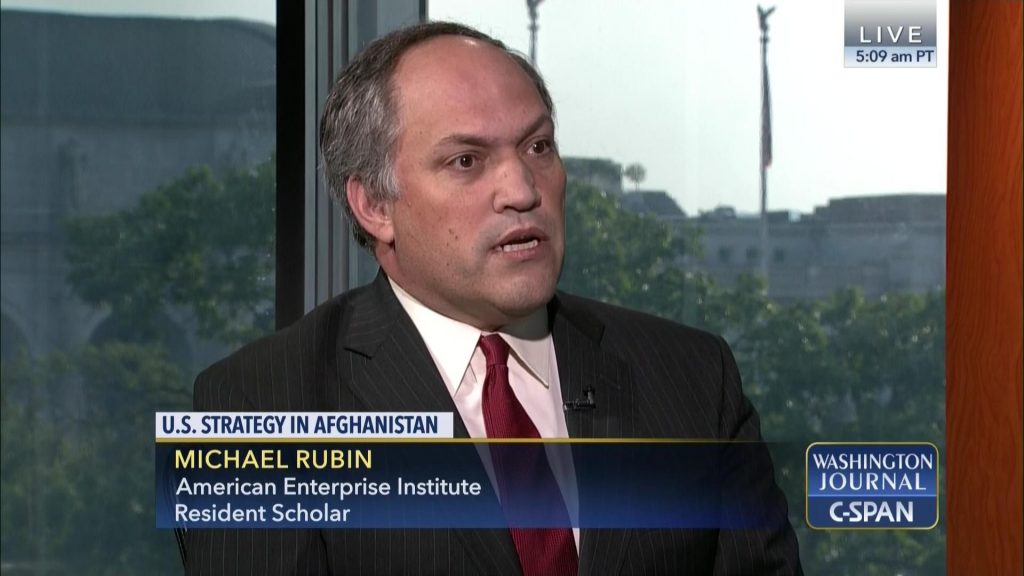 Simply put, President Barack Obama estimated that the US sanctions had proved counterproductive, since before July 2015, Iran had a large stockpile of enriched uranium and almost 20,000 centrifuges, enough to create eight to 10 bombs. The US experts estimated that if Iran had decided to rush to make a bomb, it would take two to three months until it had enough 90%-enriched uranium to build a nuclear weapon — the so-called “break-out time”. Suffice to say, Obama understood that there was no alternative but to negotiate a nuclear deal with Iran.

What Rubin glosses over conveniently is that Iran has scrupulously fulfilled its obligations under the 2015 deal and Israel should never have conspired to undermine the deal, having been a nuclear weapon state all this while. The changes agreed under the 2015 deal to limit Iran’s nuclear programme were far-reaching. 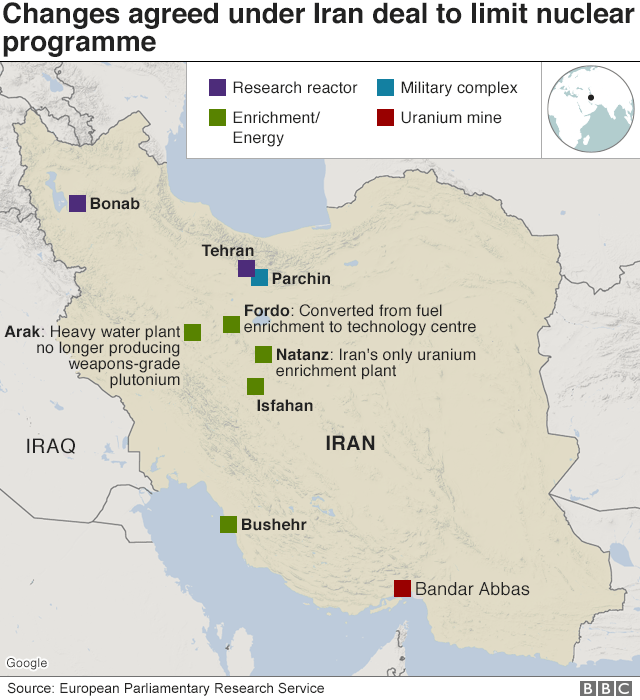 Isn’t that funny that Rubin, a Jew himself, is complaining that Iran manipulates US politics? Is Iran’s clout even 1% of that of the Jewish lobby in the US? Read a stunning essay — Trump Has A $259 Million Reason To Bomb Iran — how a clutch of Jewish billionaires acting in Israeli interests wield influence on President Trump and may be singularly responsible for his current policies toward Iran.

As for the shibboleth that Rubin propagates about the Iranian system, the less said the better. It is standard Israeli fare that a collapse of the regime in Tehran is around the corner. Indeed, the US sanctions have put immense pressure on the Iranian economy. But is that translating as mass resentment against the authorities? On the contrary, Iranian nationalism remains a potent force.

One-dimensional minds like Rubin’s refuse to accept that the US sanctions are having just the opposite effect. In an opinion piece last week, the New York Times columnist Roger Cohen quoted Kerry as saying: “The CIA has evidently been unable to penetrate Trump’s mind with a psychological profile of the people he’s dealing with. The Iranians have been around for several thousand years. This policy just tightens their willpower to hang in there…”

It is precisely this “willpower to hang in there” that was on display last Thursday when the Iranians shot down the US drone to demonstrate their deterrent power but let go the manned spy plane flying nearby, which they had on their sights alright, because it had 38 American military personnel on board.

Tehran understands perfectly well what this confrontation is about. As a senior IRGC commander Gen. Gholam Ali Rashid put it, Iran is engaged in a “strategic confrontation to preserve its stability and existence as well as its position as a regional power in the face of an American-Zionist-Saudi coalition.”

That is why Trump’s latest decision to ratchet up sanctions even more is a serious mistake and can only have dangerous consequences. Trump is virtually closing doors on de-escalation and is challenging Tehran to escalate further. This is exactly what Israel desires.

To quote Gen. Rashid, “Either we will all move on the path of stability or the region will be engulfed by instability and war due to America’s interventionist policies, and provocations of certain known states. To avert war, mere words are not enough; they need to be followed by determination and proper behaviour.”