On Thursday, the government of Gibraltar said it had detained a tanker loaded with two million barrels of crude oil at the request of the US. Gibraltar Chief Minister said that his government “had reasons to believe” that the tanker was headed to the Banyas Refinery in Syria, belonging to an entity that is subject to the EU sanctions against Syria.

The Russian Foreign Ministry has condemned the EU over the seizure of an Iranian oil tanker in the Strait of Gibraltar, saying that this move contradicts the EU’s statements on its intention to preserve the Iranian nuclear deal.

“In any case, we are convinced that this step contradicts the commitment, declared by the leading EU states, including the United Kingdom, to preserve the nuclear agreements with Iran”, the commentary said.

The ministry decried the seizure, stressing that it deliberately aimed to aggravate the situation around Syria and Iran.

“We consider detaining the vessel and its cargo [in the Gibraltar Strait] a deliberate action to further aggravate the situation around Iran and Syria. Exuberant comments by high-ranking UK and US officials that followed immediately after this operation prove that this action was prepared in advance and with the involvement of the relevant agencies and services of certain states”, the ministry said in a commentary.

Addressing the reaction of the United Kingdom and the United States to the incident in the strait, the Russian Ministry of Foreign Affairs said it was evident that the detainment of the vessel had been planned in advance.

The officials warned that the repercussions of the ship seizure could be heavy and the responsibility will lie with those who increase pressure on Tehran and Damascus.

Earlier, the Government of Gibraltar stated that they had obtained an order issued by the Supreme Court that would effectively extend the detention of the Grace 1 tanker by two weeks.

According to the authorities of the territory, they had sufficient grounds to believe that the vessel was violating sanctions by transporting oil to Syria.

The government also underlined that the decision to detain the Iranian super-tanker Grace 1 was independent and not dictated by political motives or a third party.

“The decisions of Her Majesty’s Government of Gibraltar were taken totally independently, based on breaches of existing law and not at all based on extraneous political considerations. These important decisions about breaches of our laws were certainly not decisions taken at the political behest or instruction of any other state or of any third party”, the statement read.

Port and law enforcement agencies of the UK overseas territory of Gibraltar, aided by the Royal Marines, seized the 300,000-ton tanker Thursday morning, claiming that the ship was transferring oil to Syria from Iran in violation of EU sanctions on Tehran. Spain’s acting foreign minister, Josep Borrell, reportedly announced that the Grace 1 tanker had been arrested upon a request from the United States.

The United Kingdom’s Ministry of Defence on Thursday welcomed the operation, calling it a ‘firm action by the Gibraltarian authorities, acting to enforce the EU Syria sanctions regime.’

Tehran, on its part, has condemned the “illegal” seizure of the tanker and demanded its immediate release.

Let’s not forget that British Foreign Secretary Jeremy Hunt very recently said that Britain would ‘consider’ joining the US in using military action against Iran. Looks like that decision has already made?? 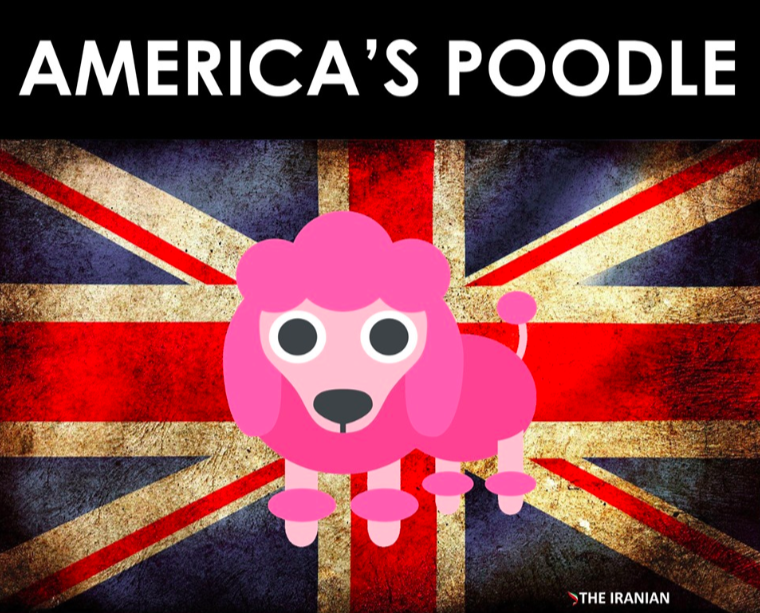