Speaking at the ceremony, Brigadier General Hatami hailed the features of the Aras-2 Tactical Vehicle and said with its high mobility in rugged terrains, heavy military gears and weapons installed on it, its high power and torque as well as its power-to-weight ratio, which has increased compared to its predecessor, the vehicle has made remarkable improvements.

He added that the vehicle was designed and manufactured to meet current needs of the country’s Armed Forces and a large number of Aras-2 will be delivered to the forces.

Iranian officials have repeatedly underscored that the country will not hesitate to strengthen its military capabilities, including its missile power, which are entirely meant for defense, and that Iran’s defense capabilities will be never subject to negotiations.

Back in February 2018, Leader of the Islamic Revolution Ayatollah Seyed Ali Khamenei called for efforts to maintain and boost Iran’s defense capabilities, hitting back at the enemies for disputing the country’s missile program.

“Without a moment of hesitation, the country must move to acquire whatever is necessary for defense, even if the whole world is opposed to it,” Ayatollah Khamenei said at the time. 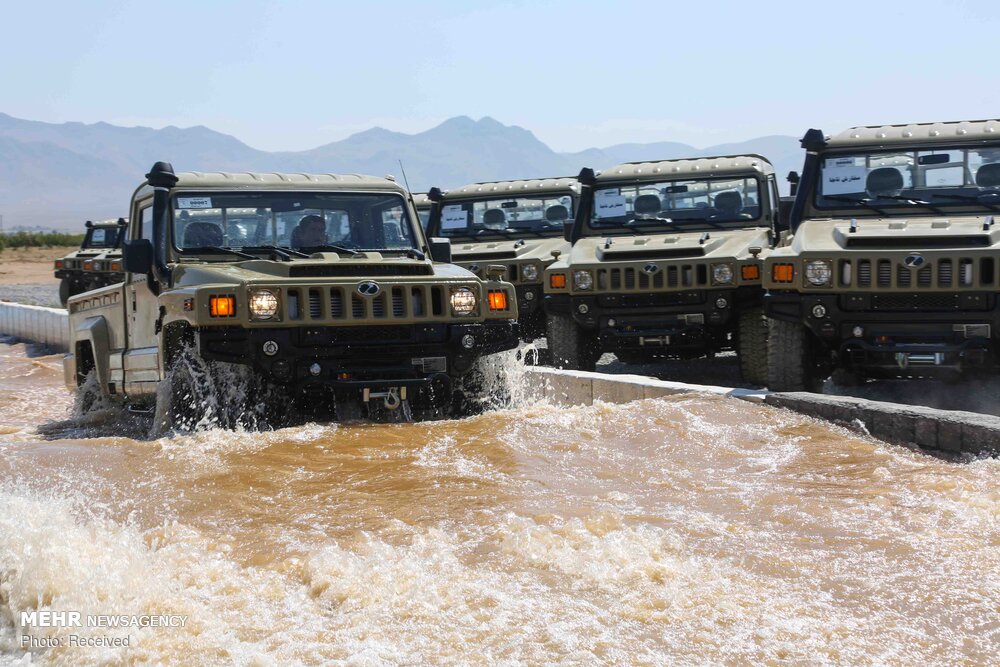 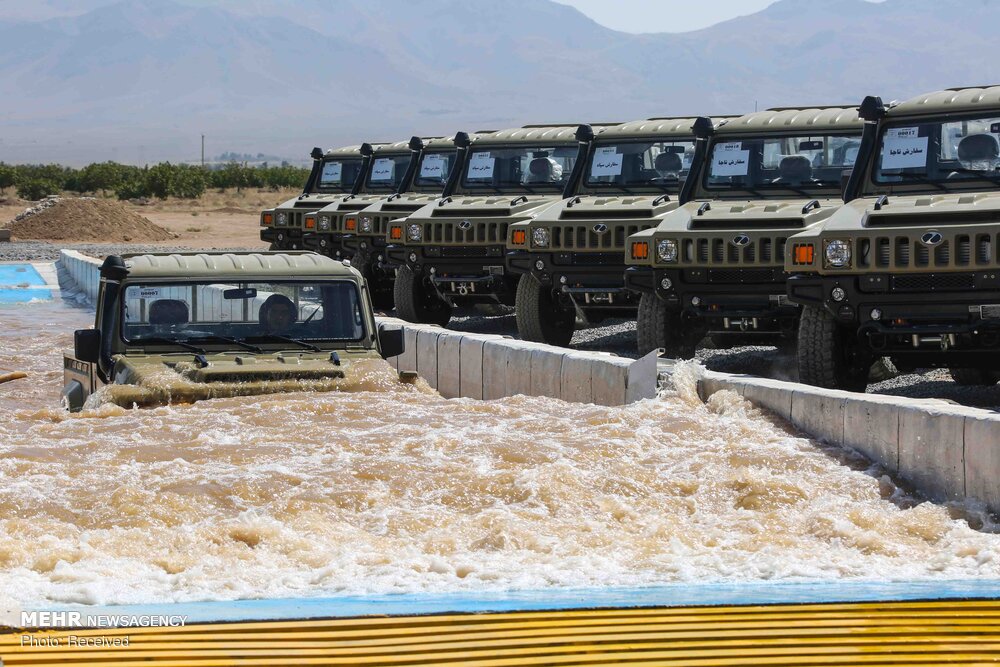 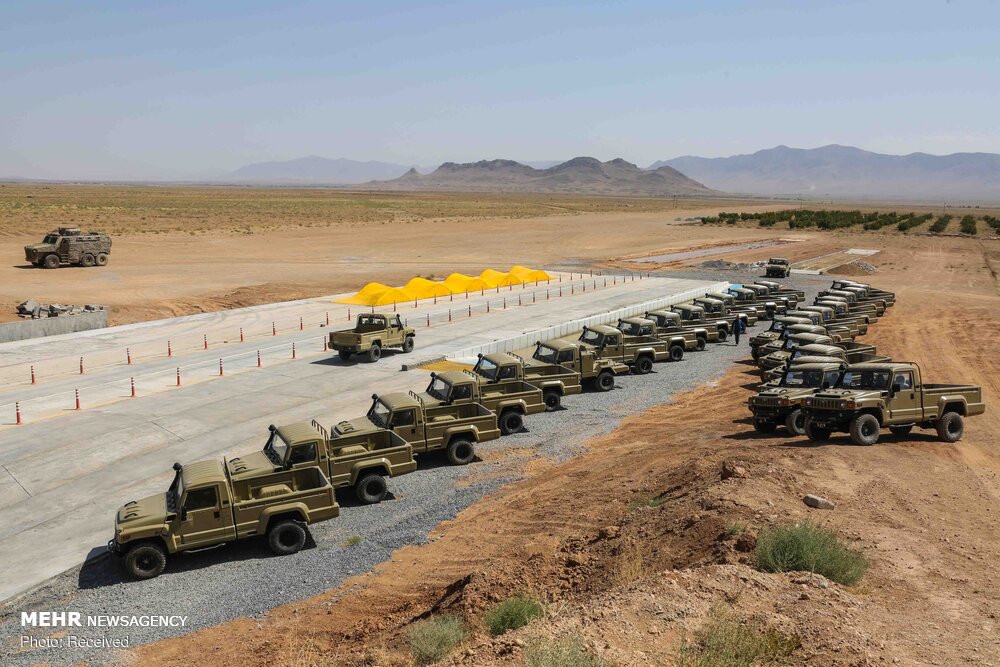 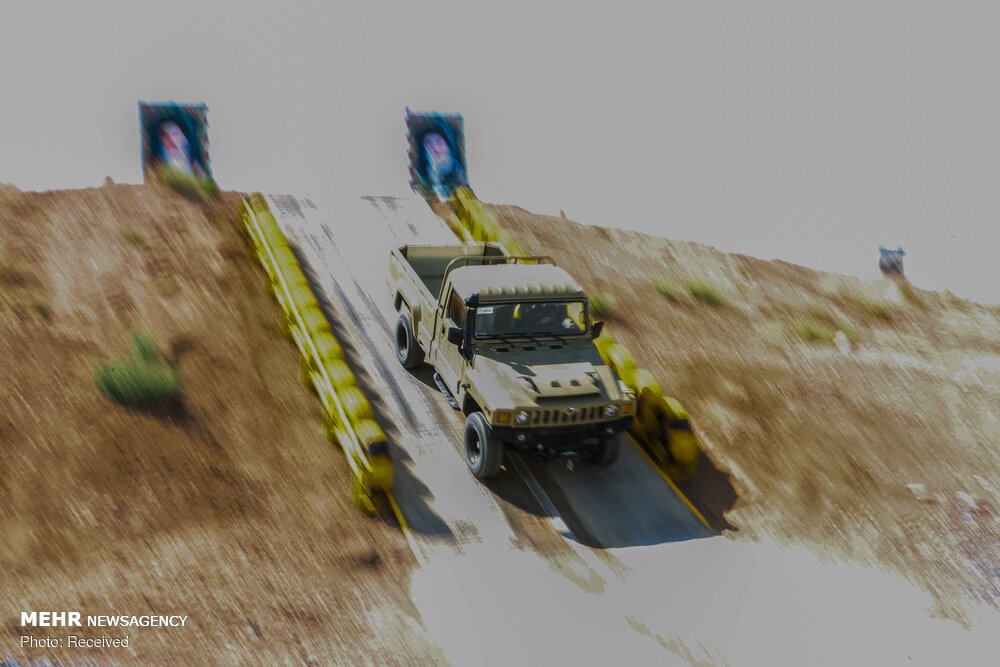 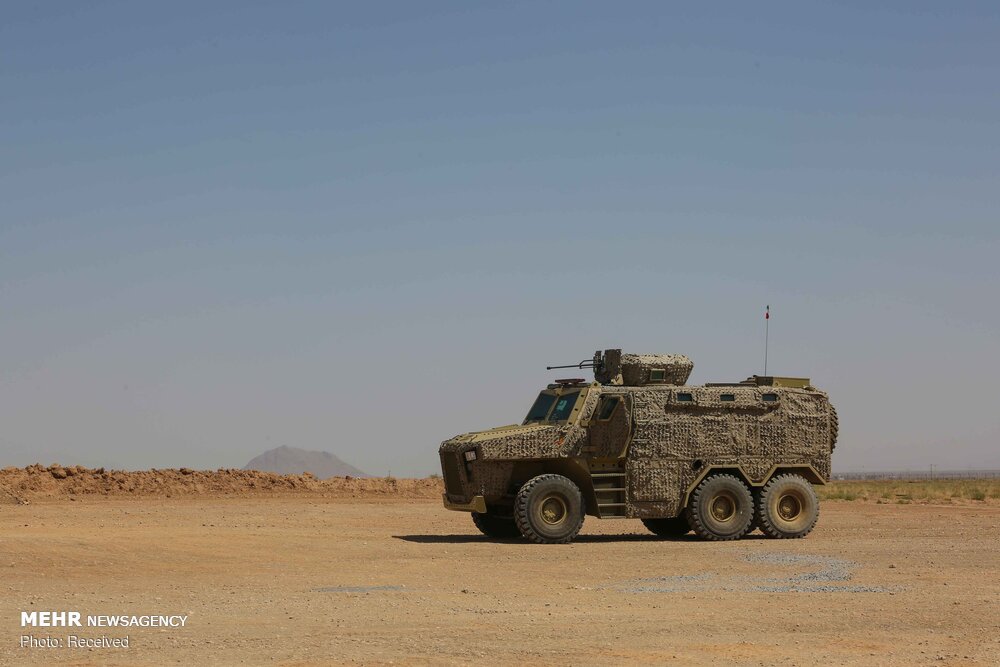 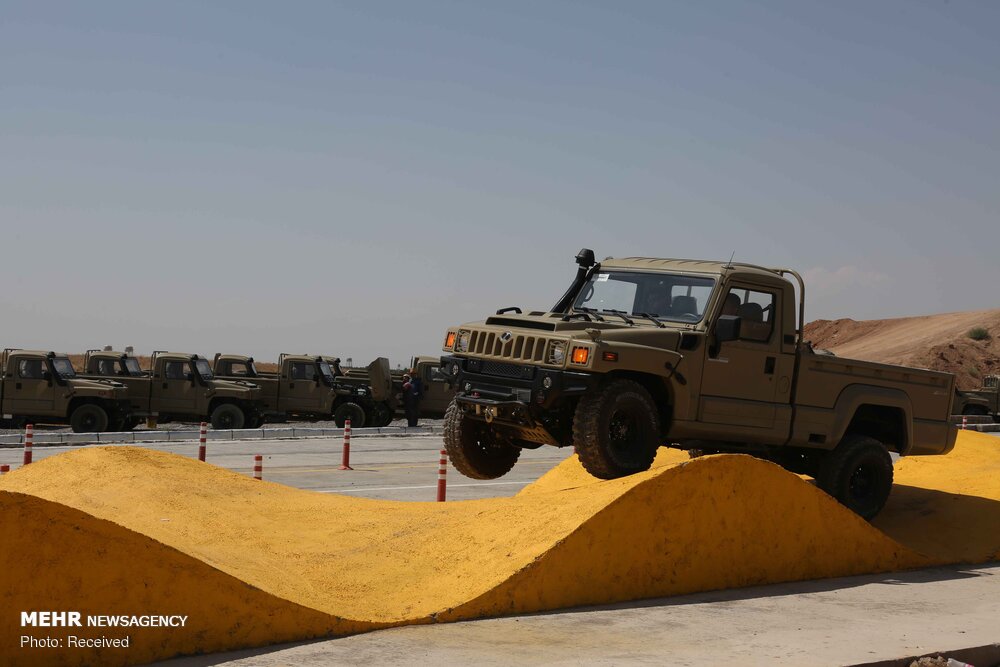 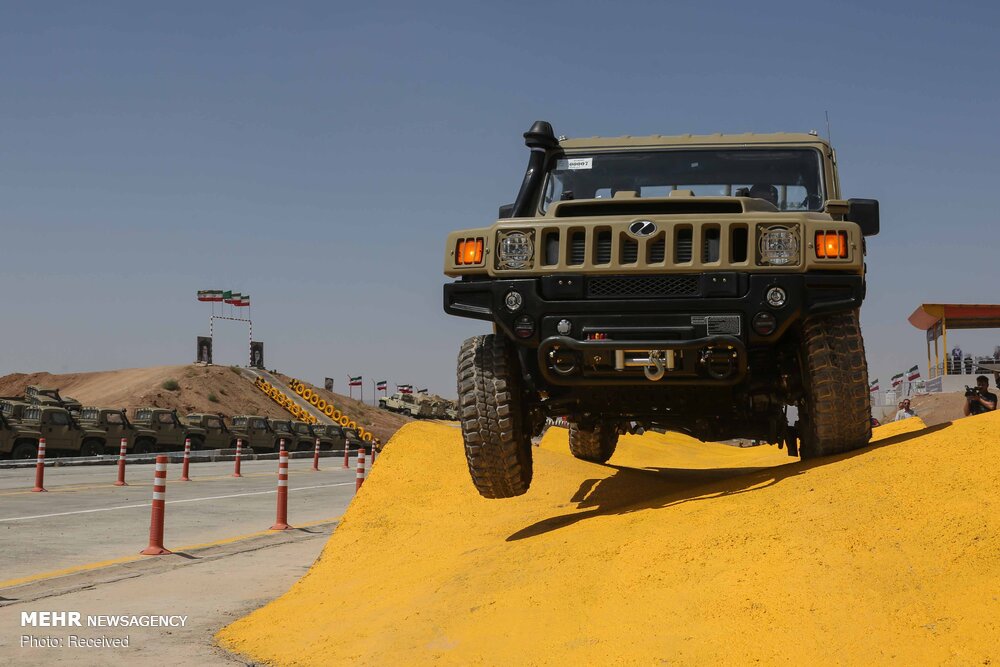 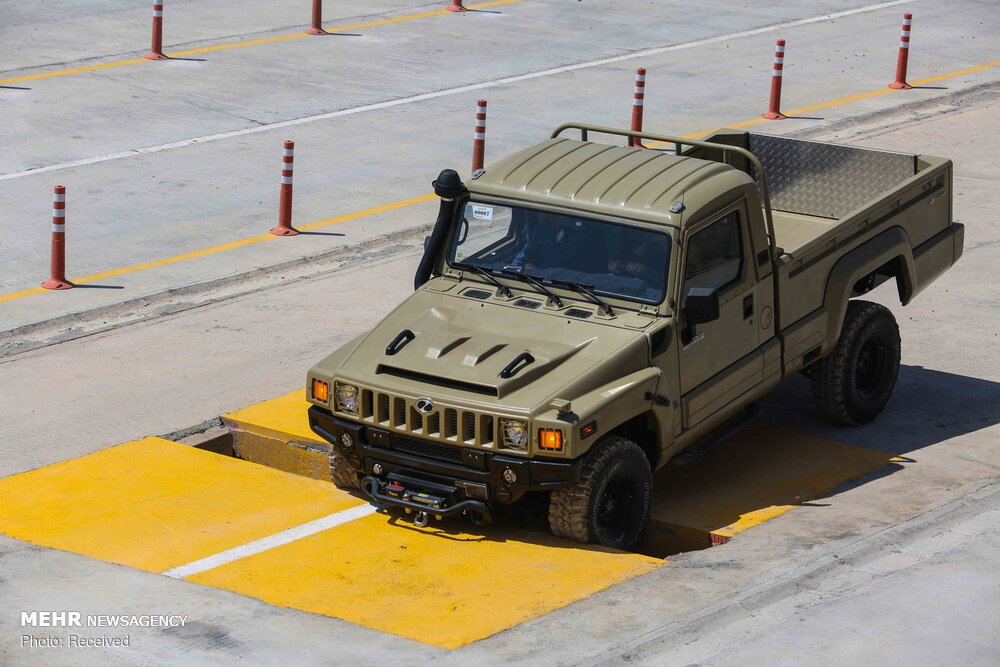 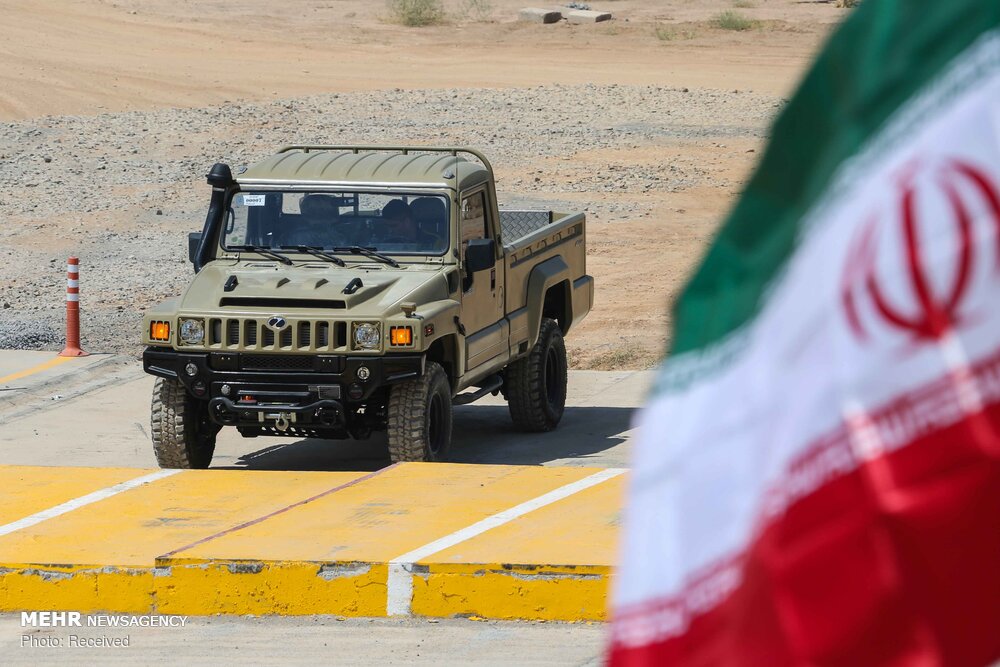 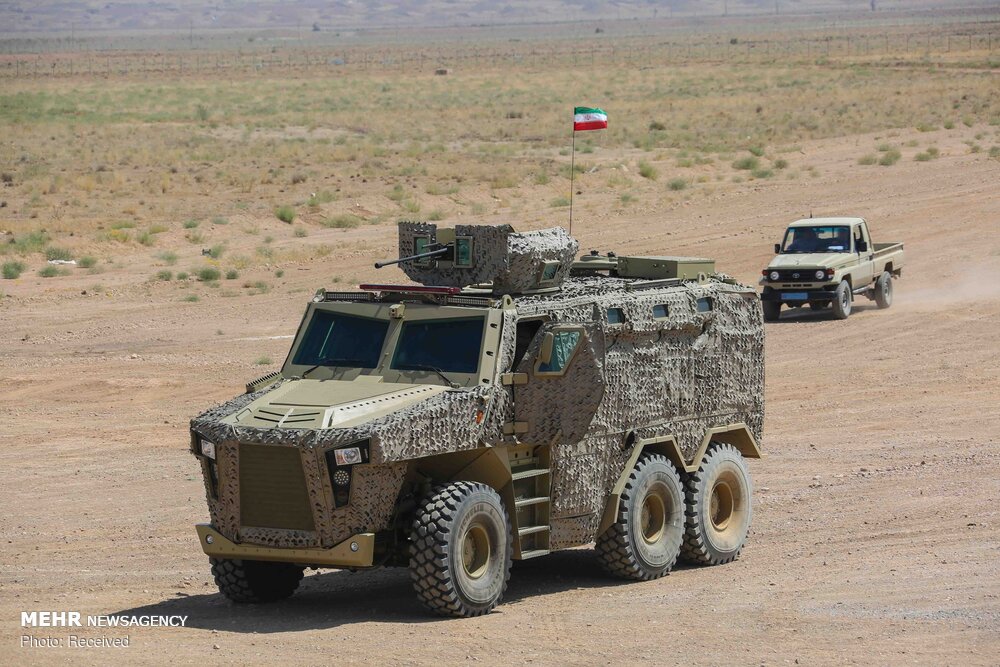 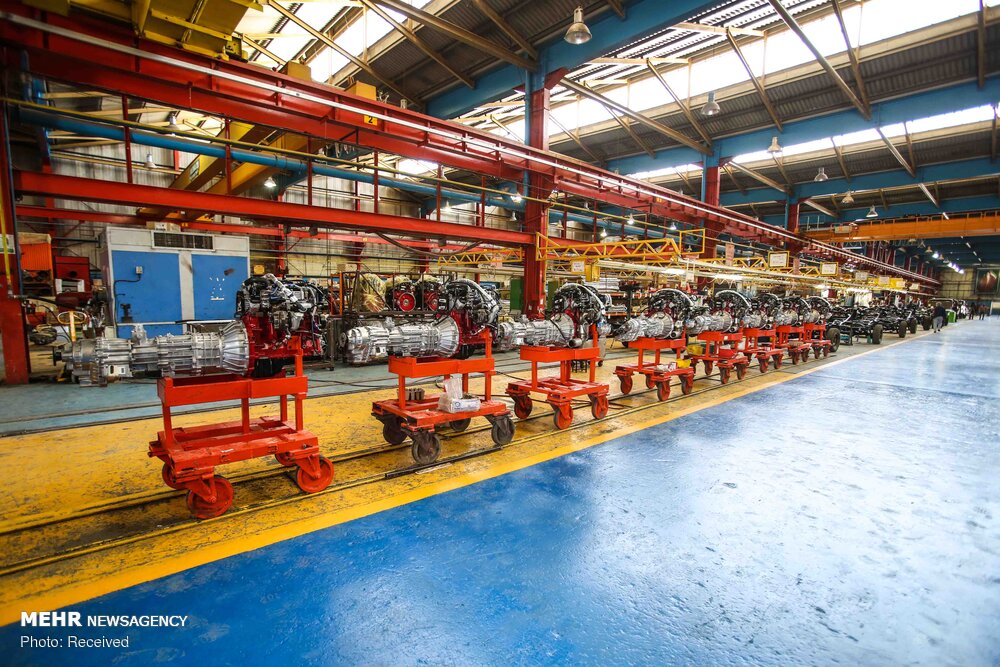 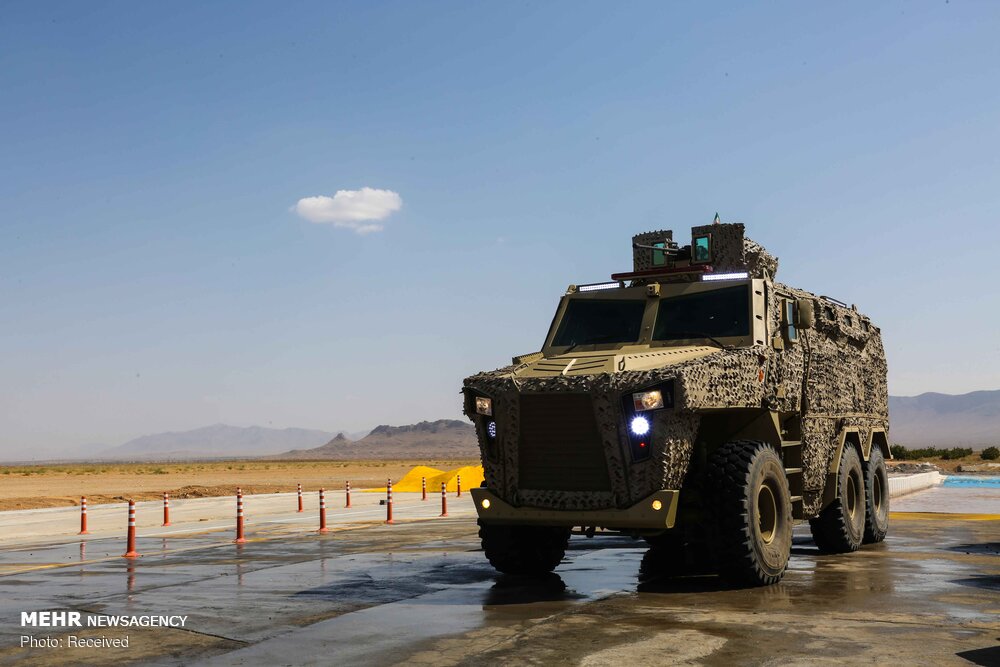 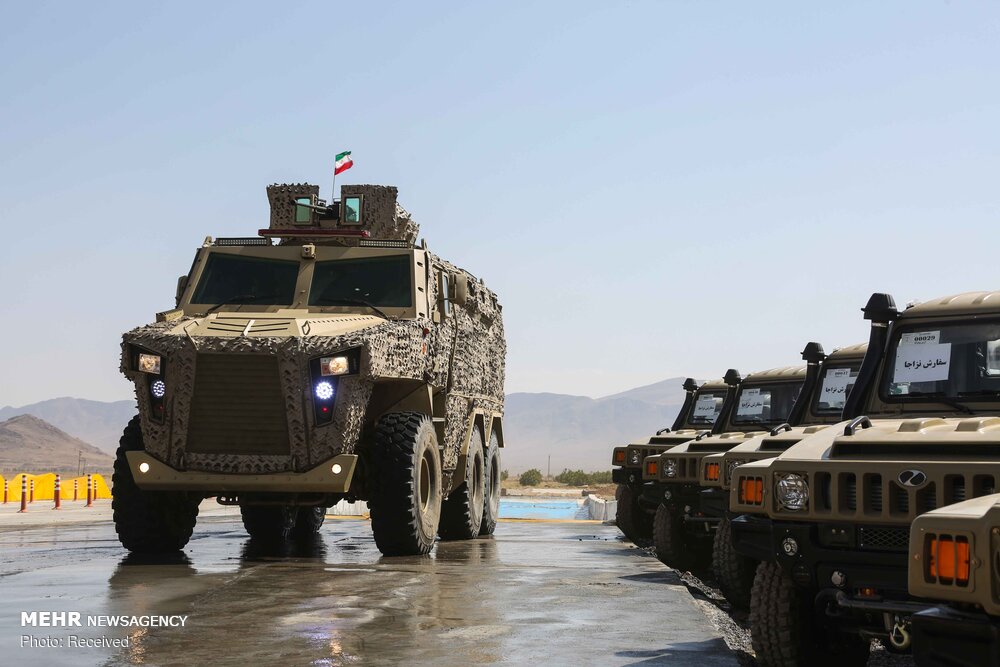 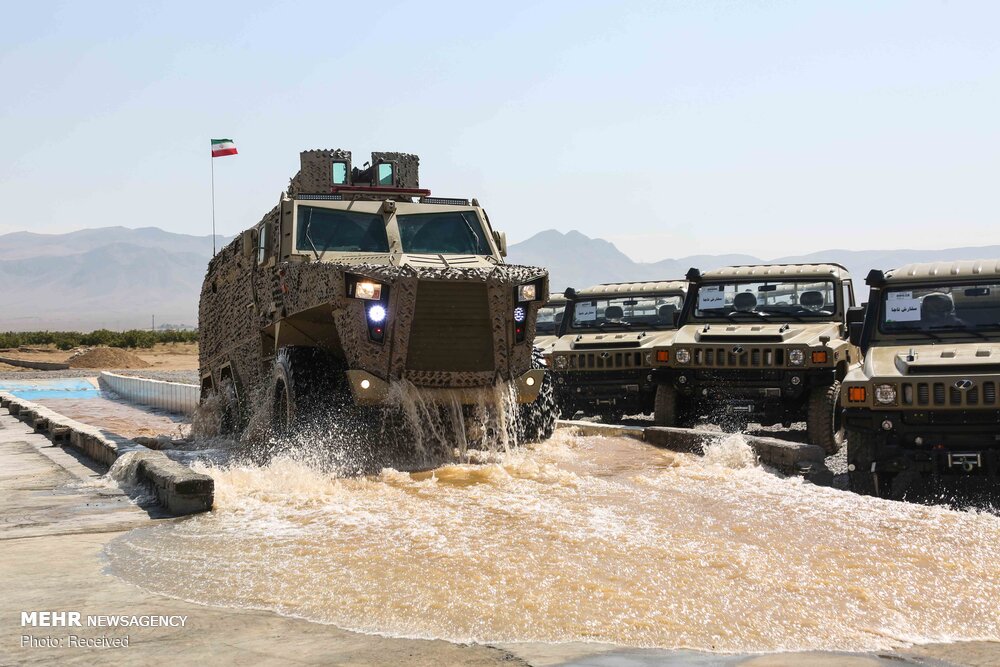 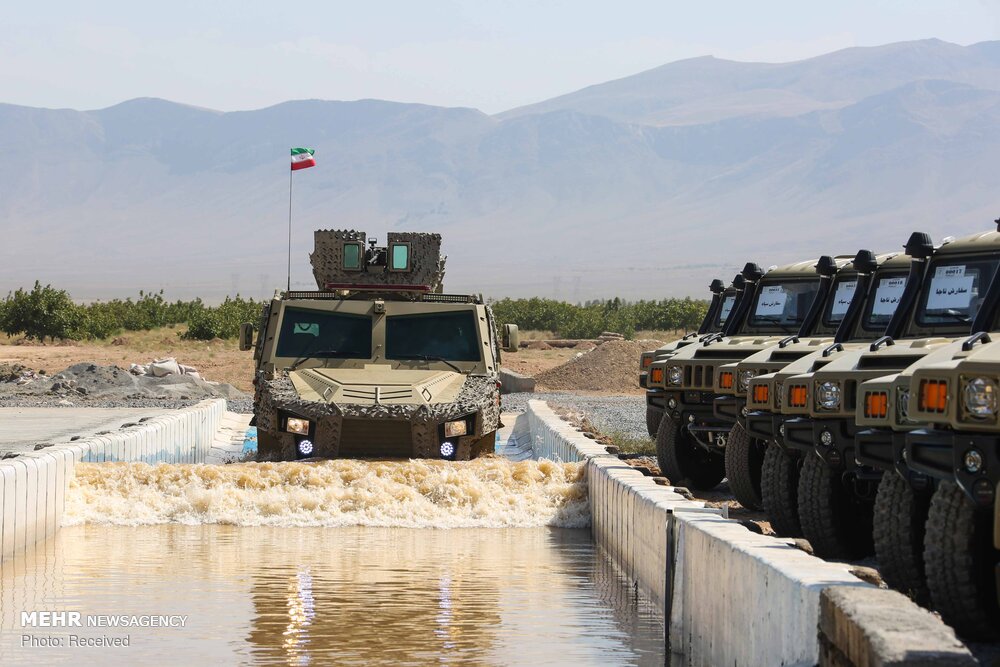 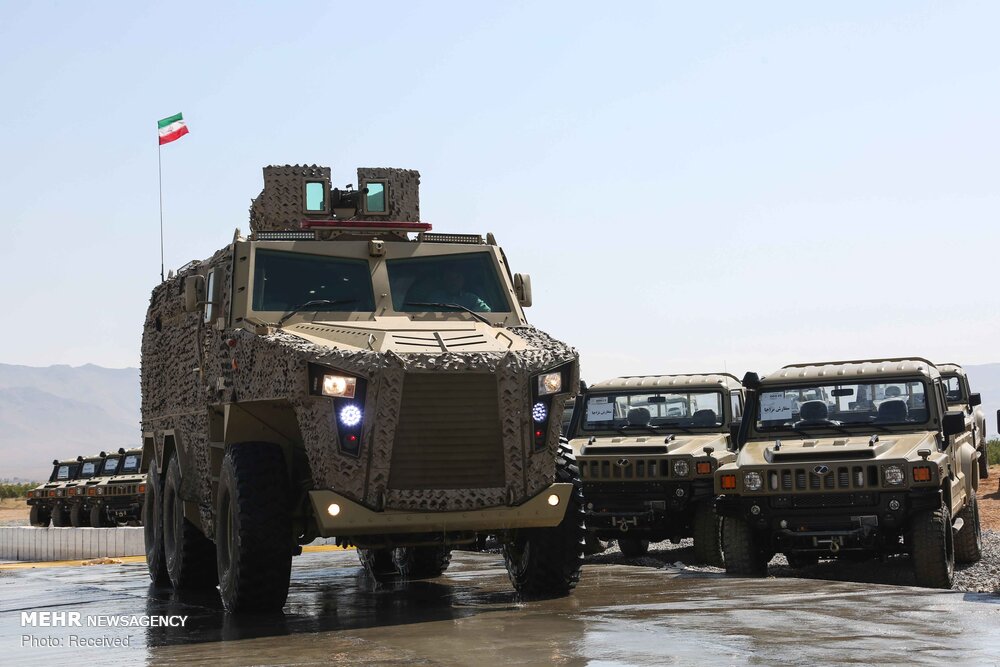 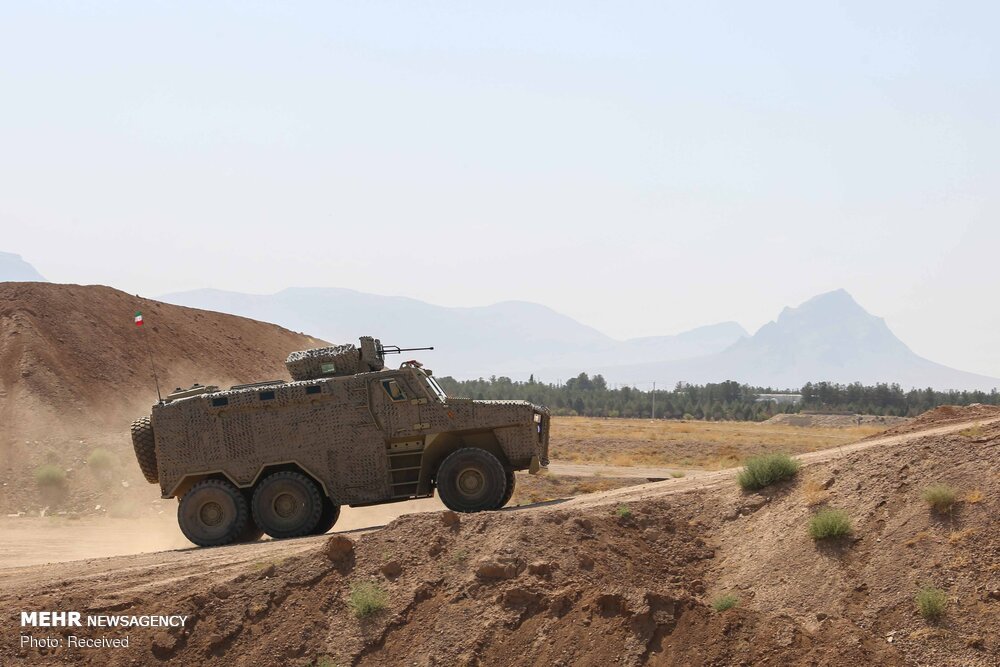 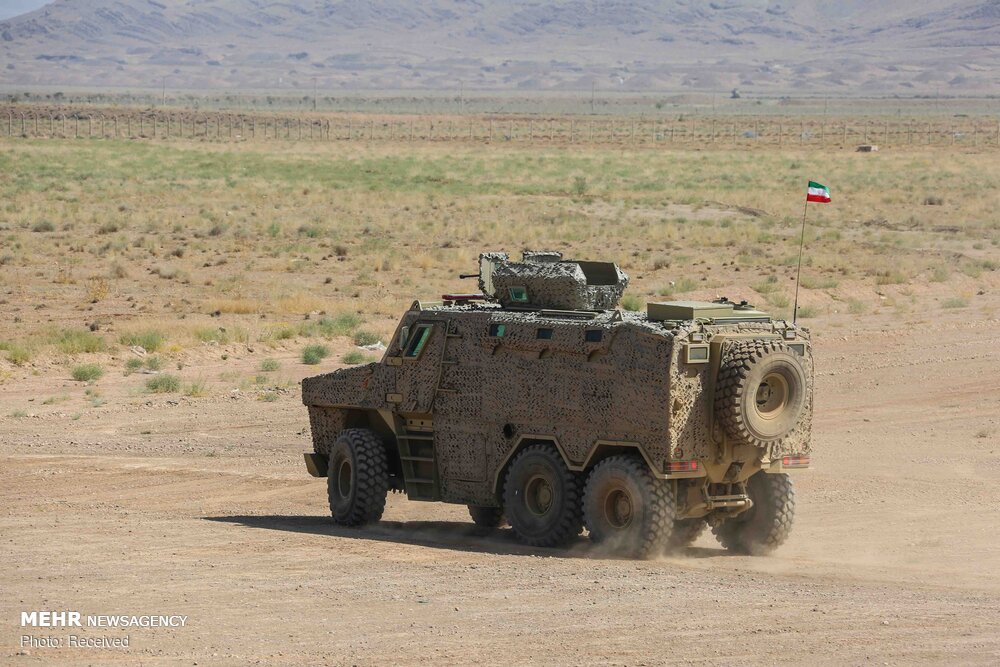 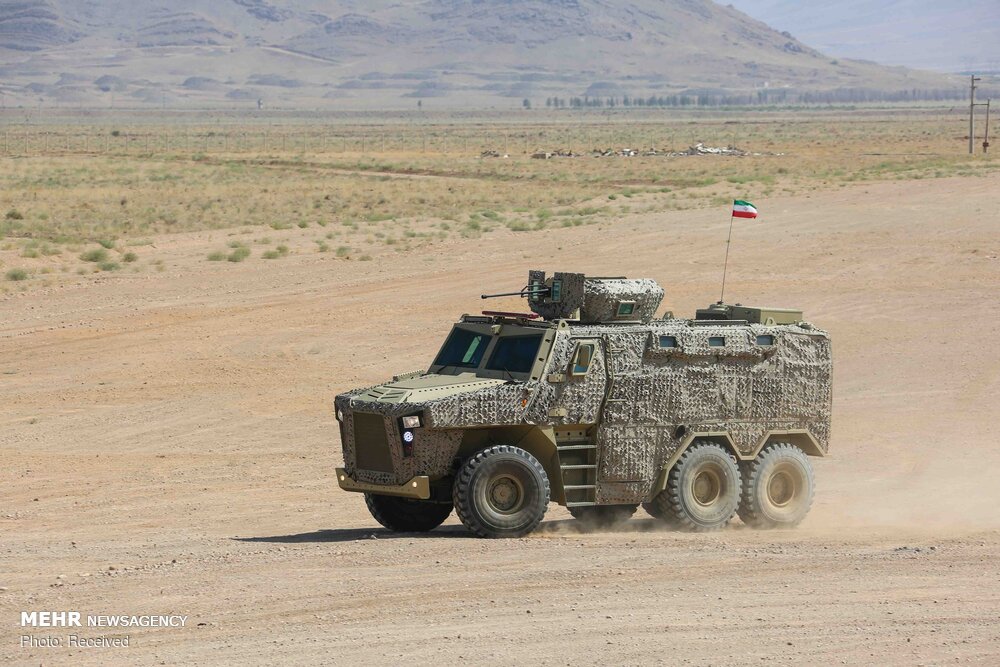 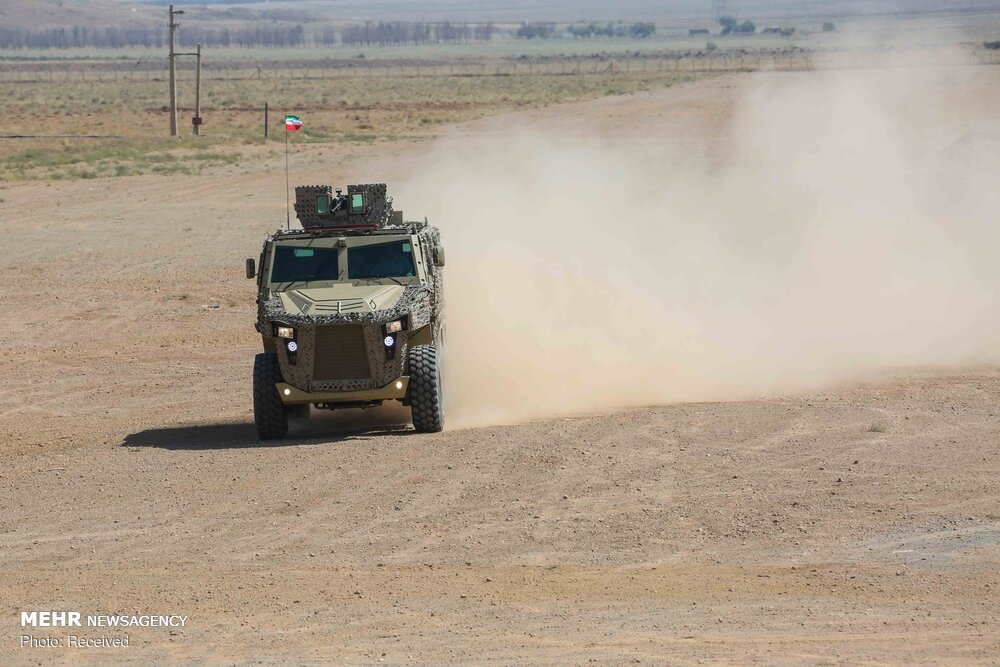 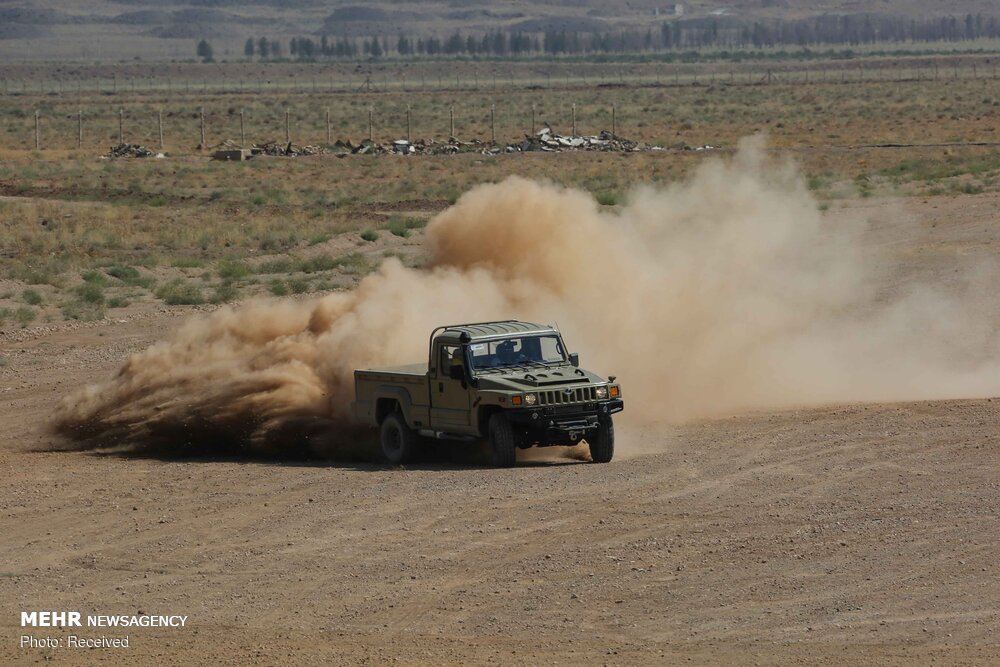 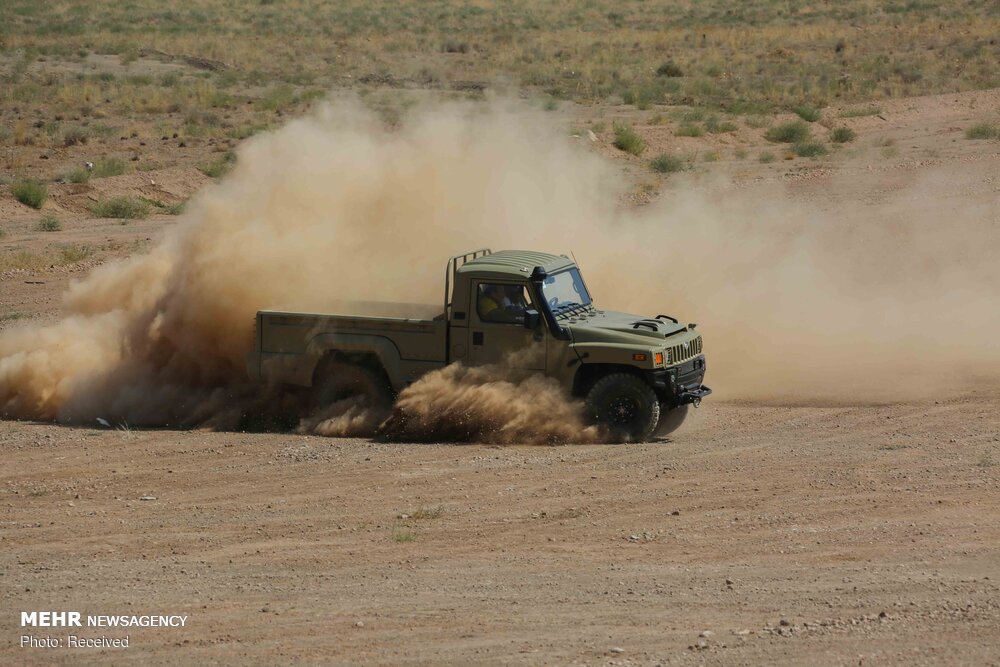 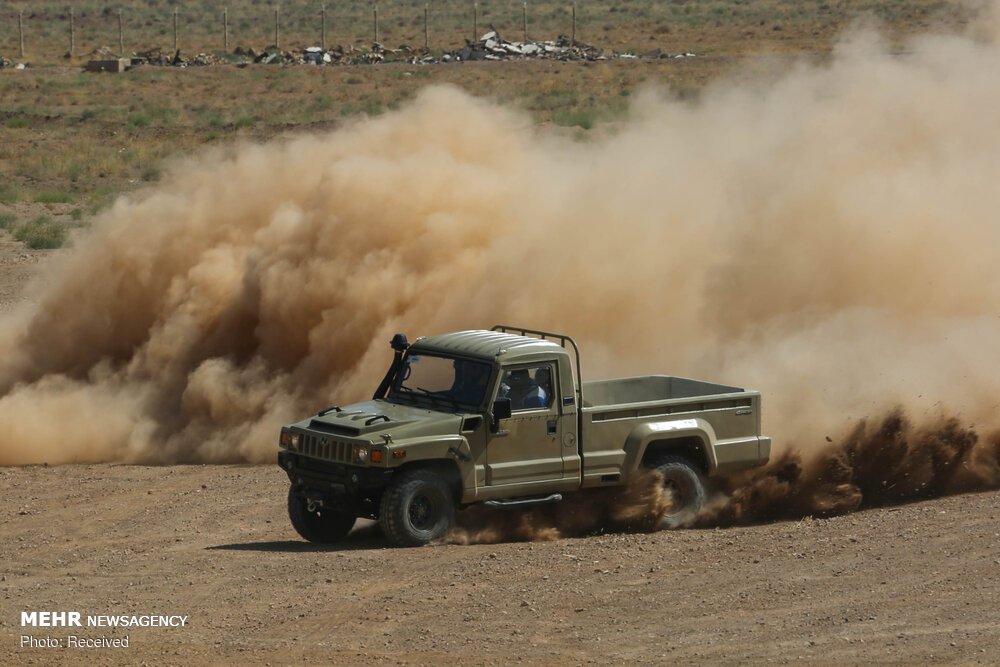 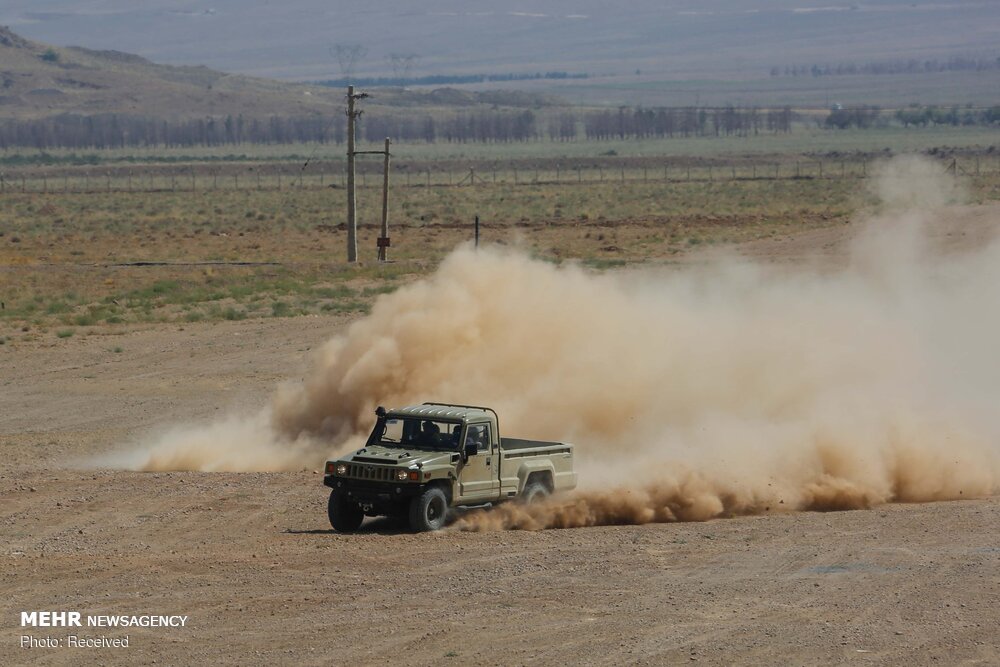 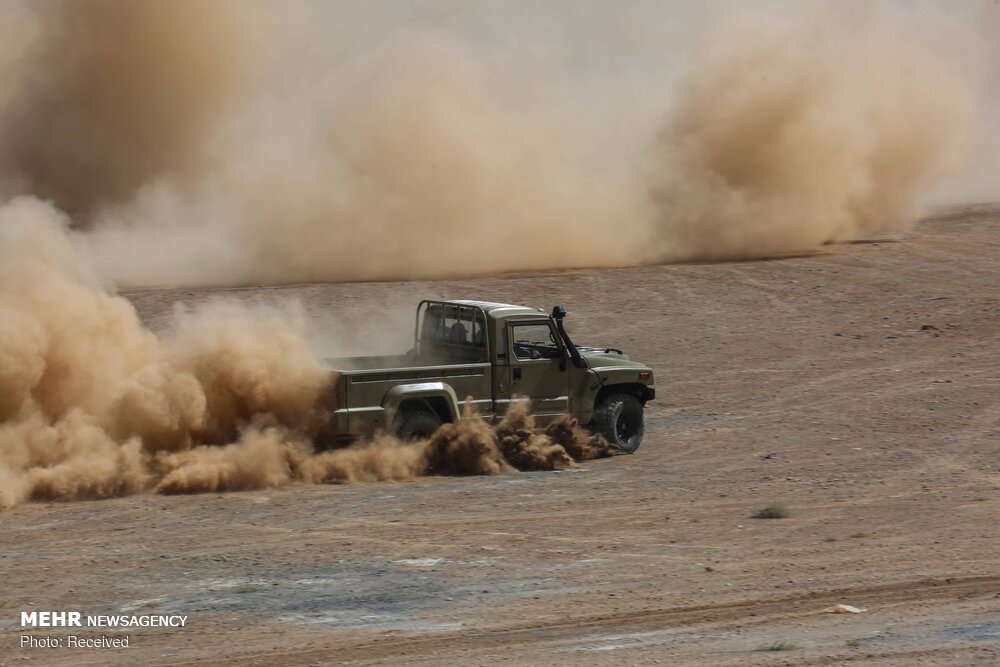