Brigadier General Amir Ali Hajizadeh, commander of the Aerospace Division of Iran’s IslamicRevolution Guards Corps (IRGC) , warned on Sunday that an Israeli strike on Iran could triggerthe World War III, Press TV reported. Israel, threatened to destroy Iran’s nuclear facilities these days, has always been highlyconcerned over Iran’s nuclear program, which is believed by the West to head for acquiringnuclear weapons under the cover of civilian purposes. Iran has insisted that its nuclear program is solely for peaceful purposes, and warned that it will retaliate if it comes under attack. Hajizadeh said in case of the eruption of such a war against Iran, the situation would be out of control, according to Press TV. “This war is likely to degenerate into the World War III,” Hajizadeh said, adding that it meanssome countries might enter the war in favor of or against Iran. “We see the United States and the Zionist regime (of Israel) alongside one another and we canby no means imagine that the Zionist regime would initiate a war (against Iran) without the USsupport,” he was quoted as saying. “The Islamic Republic of Iran considers the US bases in the region as part of American soil and… >>>

China should not support more sanctions against Iran

For the sake of world peace, as well as its self interests, China should not support any more sanctions against Iran. Iranian government has insisted 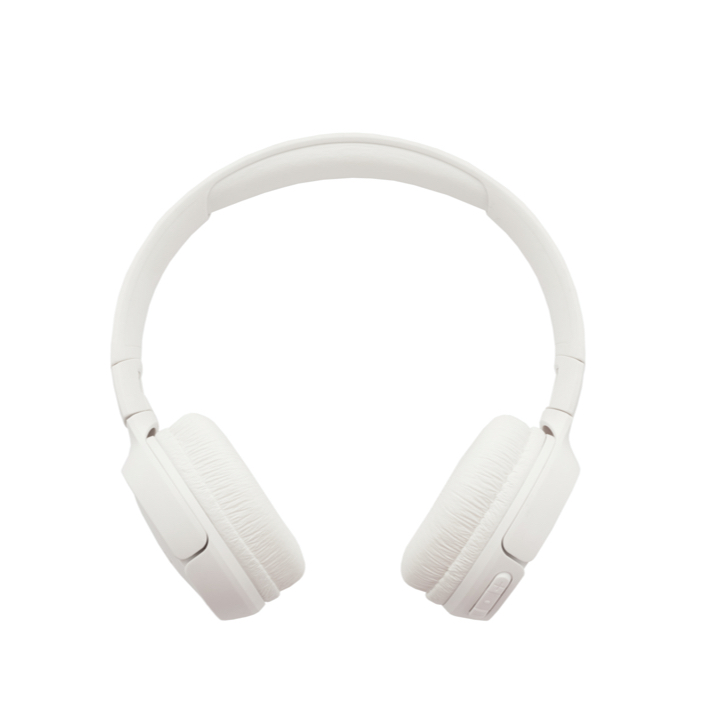