Hook: If the U.N. doesn’t renew the arms embargo, the U.S. will use its authority to do so

by The Wall Street Journal | Go to Source

The 13-year-old arms embargo on the Iranian regime will expire in October. The embargo was created by the United Nations Security Council but is scheduled to end because of the 2015 Iran nuclear deal, leaving the world’s foremost state sponsor of terrorism and anti-Semitism free to import and export combat aircraft, warships, submarines and guided missiles. To prevent this, the Security Council must pass a resolution to extend the arms embargo. If this effort is defeated by a veto, the Trump administration is prepared to exercise all legally available options to extend the embargo.

Iranian Tankers To Reach Venezuela In Next 24 Hours Amid ...

Iran: COVID-19 pandemic under control in many provinces

Why Iran has the world’s best-performing stockmarket

Munroe Doctrine no longer works! India has a lesson here too reg the zen of dealing with recalcitrant neighbours. US is manifold stronger than Venezuela, but its writ doesn't run in Caracas. That's the way of multipolar world. Small countries have options. 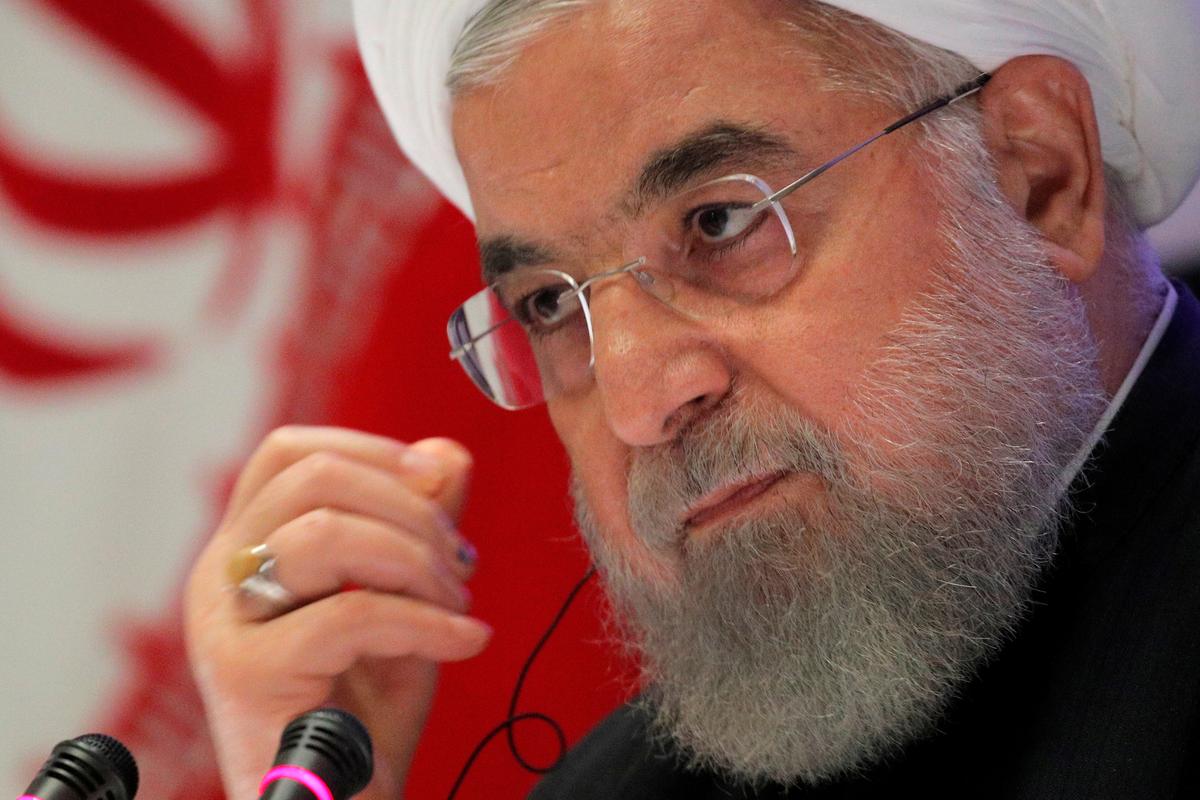 Does @Israel not need to test?

Or are these tests by the United States actually a cover for Israeli tests?

“Poll results say India but I think North Korea is the right answer. The reality is I’d expect a decent chance that North Korea, China, Ru...

Poll results say India but I think North Korea is the right answer. The reality is I’d expect a decent chance that North Korea, China, Russia, India, and Pakistan use the opportunity afforded if the United States tests. https://twitter.com/clary_co/status/1264183775757578241

There's no legitimate reason why nations can't just mind their own affairs and care for their own people. Having to read news every day about our government and its allies scheming to destroy nations which disobey them is severely disordered, and we should oppose it ferociously.

The blockade is lifted.

The 1st of 5 Iranian Petrochemical tankers is now within the neutral maritime boundary of Trinidad & Tobago (a leading member of CARICOM & a country that has opposed U.S. coup attempts in Venezuela).

r/iranian - Maryam Khatoon Molkara, a trans woman in Iran with her husband

coming down the escalators in Imam Khomeini Airport and everyones waiting behind the glass >>>> https://twitter.com/trcoopersaxe/status/1263617659620462592