Sign up for our daily newsletter to get the top news and analysis delivered to your inbox.
History,

Iran And India: Two Countries Separated By A Common Language

by KGOU | Go to Source

Throughout the 18th and 19th centuries, nationalism and colonialism created fixed borders between societies that otherwise shared common ethnic backgrounds, language, and culture.

If you separate the world by regions, India and Iran don’t initially appear to have much in common. But in the 1960s, University of Chicago historian Marshall Hodgson introduced the concept of Persianate society – arguing that in the pre-modern world, Iranians, the Ottoman Empire, the South Asian Indian Mogul empire, and even Central Asians all spoke Persian. 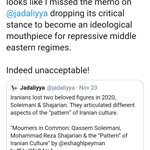 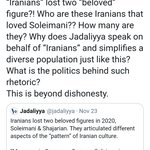 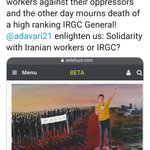 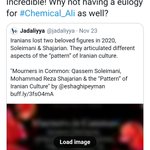